The two name sponsors of Team NetApp – Endura, the California-based IT company NetApp and the Scottish cycling clothing brand Endura, will not extend their contracts due to expire at the end of this year. After serving as a main sponsor for five years, NetApp has decided to withdraw from the sport of cycling. Endura will focus on other partnerships in the sport.

“I regret but of course I also respect the decisions taken by both companies. I would like to thank NetApp, which made it possible for me to develop a team of young riders and blaze the incredible path from an amateur level all the way to the Tour de France. I’m also grateful to Endura for supporting this young team enjoying its most successful period thus far. True to the motto It’s best to go when the times are good, I assure both sponsors, that we will offer them the ultimate peak in our partnerships with this year’s Tour de France,” says Ralph Denk, team manager of Team NetApp – Endura.

Ralph Denk is the first team manager to present a German company as the succeeding main sponsor of his professional cycling squad. There has not been a German naming sponsor for a professional team since 2010. The new sponsor will be presented at this year’s Tour de France on the first rest day in Besançon. The company has signed a five-year contract with the Ralph Denk pro cycling GmbH beginning January 1st, 2015.

“Although the withdrawal of the main sponsor usually causes a major crisis for a cycling team, for us it has opened up a brand new chance. We jumped at the opportunity and secured for ourselves long-term stability up until 2019. Of course, I’m especially happy that we’ve managed to do that with a German company. For me, it’s a very clear message for the sport of cycling in Germany,” says Denk, looking ahead.

“For the team, it will be more than just a name change. We’ll also take the chance to give our squad a new face. We’ll sign on new talents and also strengthen our German roots. I think we’ll be even much more interesting for many riders in the peloton now with the news today. But most importantly, our guys can compete in their first Tour de France without worrying about their future careers – that takes an enormous amount of pressure off the team,” Ralph Denk added, emphasizing his optimism. 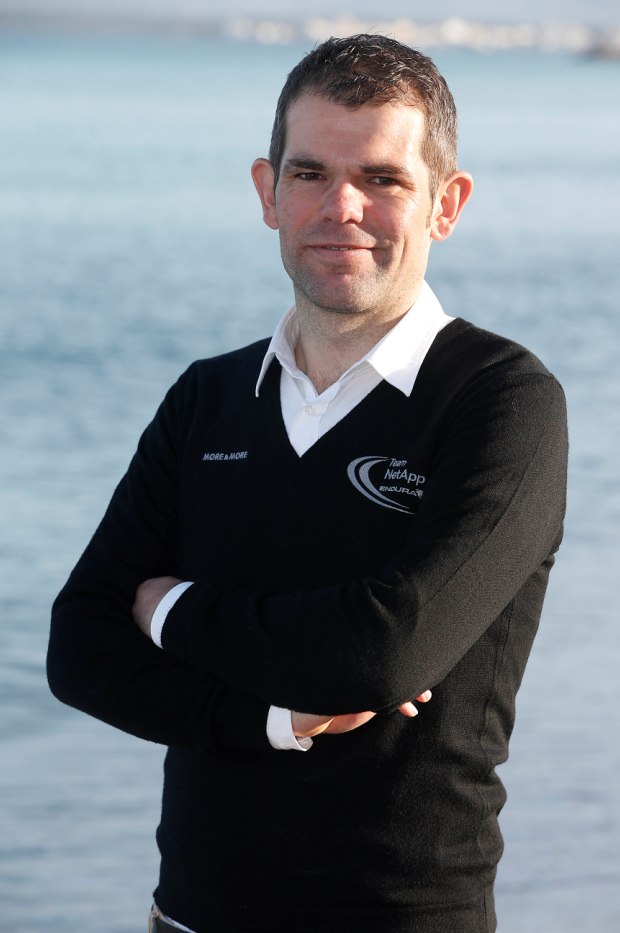 The Great Battles Of The Tour!