Archived the three days of races in Tuscany, the team is reaching Bologna. Tomorrow morning, in fact, will be at the start of Giro dell’Emilia number 100. The route will be 223 kilometers with departure and arrival in the Emilia’s main city. A very challenging race with a total altitude difference of 1,800 meters. Several climbs between the Bolognese Apennine before the final circuit that the peloton will have to repeat four times. The heart of the race is the climb leading to San Luca’s sanctuary: 2.1 km with average slopes nearly 10% with maximum of 18%.

Among the possible race stars our leader Vincenzo Nibali: “It’s usually a very tough race” – the Italian champion says – “and it will be even more apparent to the length of this edition. At the Giro della Toscana I have tried to push and I am ready for the terrible San Luca!” 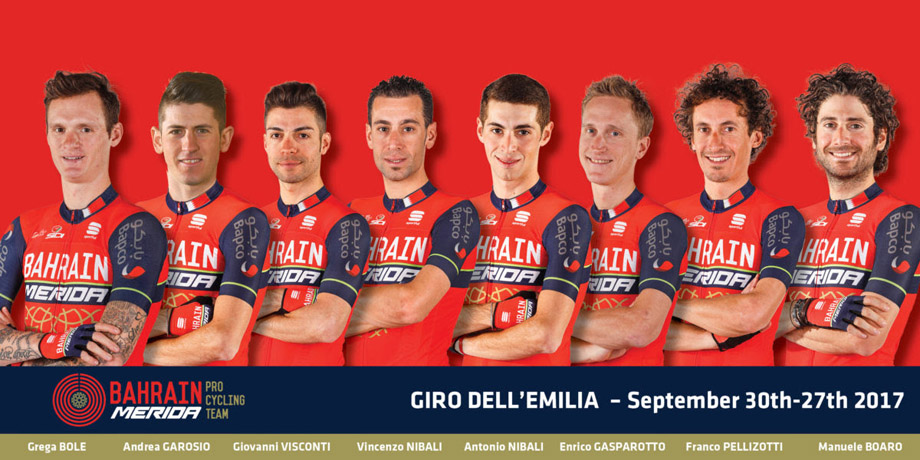