New agreement also with Astana-AccaDueO Women’s team, wearing Northwave ‘from head to toe’
Northwave’s new strategy to establish itself as a ‘head to toe’ brand in top-level cycling takes a big step ahead in 2015, as the Italian brand’s helmets and glasses will make their absolut debut in the UCI Pro Continental circuit.

After starting a fruitful cooperation in 2014 season, Northwave strengthens its partnership with Pro Continental team CCC-Sprandi Polkowice, supplying to the Polish team in 2015 its top-range road shoes, Extreme Tech Plus, Speedster helmets and Steel sunglasses. One of the emerging realities in International cycling, CCC is tackling the new season with big ambitions, and might feature in several top events, starting with the Tour of Dubai, following the invitation officialized by race organizer RCS Sport.

“CCC-Sprandi Polkowice gives us the opportunity to bring our helmets and glasses in the top-notch cycling spotlights, in addition to our shoes, already worn by a number of World-class professionals for many years – Northwave founder and owner Gianni Piva explained – and we are excited to partner with such an ambitious team”.

Astana-AccaDueO: Northwave from Head to Toe
In the bunch of Northwave’s novelties for 2015, stands out a new agreement with one of the most established teams in the Elite Women’s peloton, Italian-Kazakh Astana-AccaDueO team, who will be wearing Northwave’s Extreme Tech Plus shoes, Speedster helmets, race sunglasses and also the “Performance” technical wear, realized in the “Custom Project” workshop – dedicated to the customized apparel programme – inside Northwave’ main site in Onigo di Pederobba (Treviso, Italy).

“The steady progress of women’s cycling is for everyone to see, also in media terms, and we are proud to announce a partnership we strongly wanted to seal: working with Astana-AccaDueO girls means to us the opportunity to keep on developing more performing and specific products for female riders, at any level,” stated Gianni Piva. 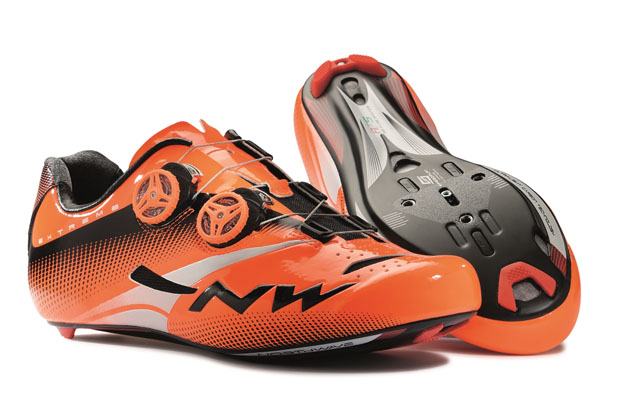 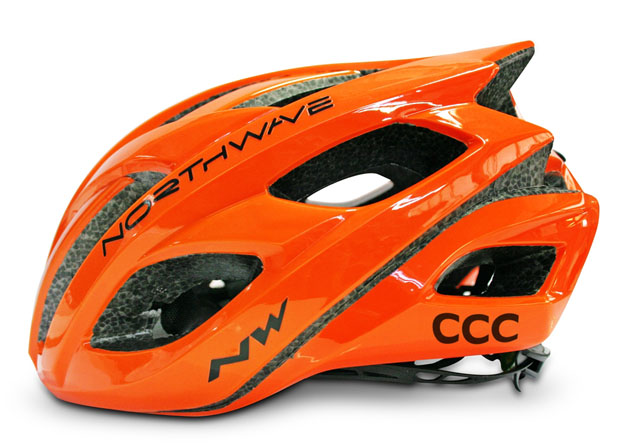 PEZ Down Under: Into McLaren Vale by Bike