Olympic Games bronze medalist Olga Zabelinskaya was in the league of her own in the second stage of the Vuelta Feminina a Costa Rica. One of the World’s best time trialists, the Russian demonstrated where her strength is, winning the 20-km long ITT by a considerable margin of more than a minute. It came as the first road victory for RusVelo women’s team and the first one for Olga Zabelinskaya since her last year’s comeback after giving birth to her third child. The stage turned out an impressive success for the team as a whole, with Aleksandra Burchenkova setting the third best time and Elena Kuchinskaya finishing eighth. Zabelinskaya takes over the leader’s jersey, Burchenkova moves up to forth in the general standings, less than ten seconds off the virtual podium. In the team classification, RusVelo is well ahead of the rivals.

Olga Zabelinskaya says: “It was really hard, and the jet lag didn’t make the race easier. The course was pretty specific, point to point, uphill most of the time with gradients up to 6%, and the average speed had nothing to do with what we are used to race at in an ITT. Throw in high humidity and all but total absence of wind, typical of the Caribbean coastline, and you’ll get the picture. I really missed my time trial bike, but that’s the way these events are overseas. The race has just begun, and it’s a wrong time for a noisy celebration, we have to keep our focus and continue along the same lines.” 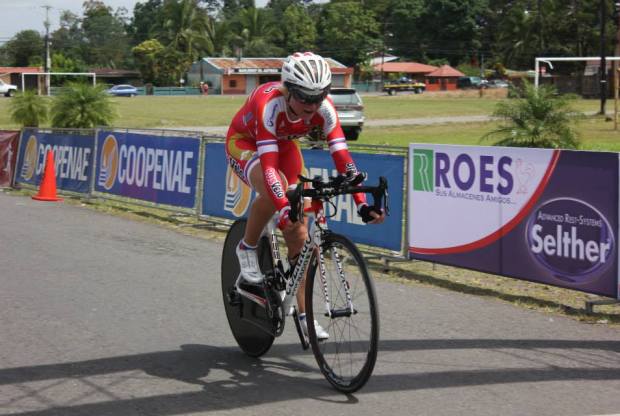 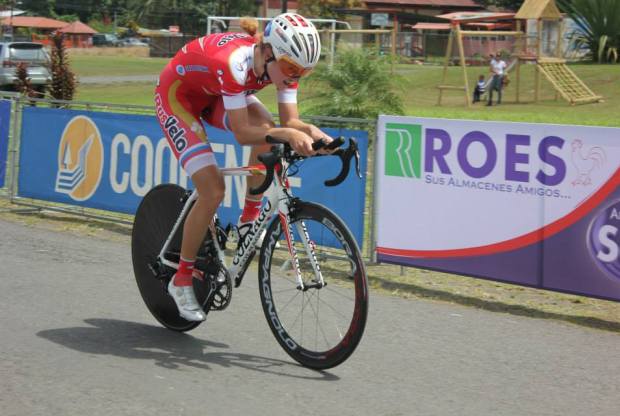 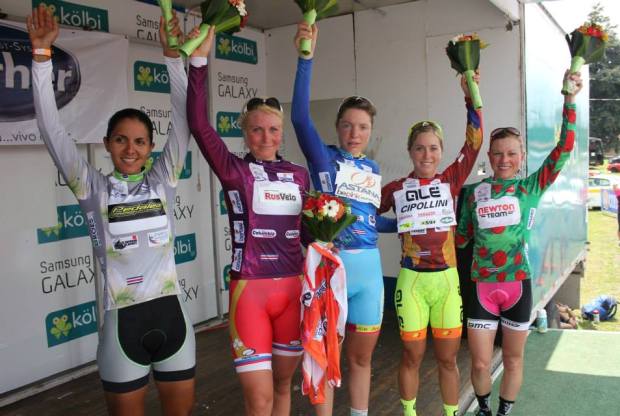