Twenty-four years old, four season in pro cartegory, the cyclist born in Vilarinho do Bairro is a strong rouleur that could be competitive also on light climbs and support a big leader in the flat terrain too.

It’s also important to point out that Nelson Oliveira was silver medal in Under 23 time trial Championship in Mendrisio 2009. Also, he finished in the top15 of the World Championship of Firenze of ITT.

In his career, he completed two Giro d’Italia editions and one Vuelta a Espana.

Saronni introduced Oliveira using these words: “Nelson is part of our project of give trust to young talented cyclists that could have margin of improvement.
The young Portuguese rider will be for sure able to give us satisfaction in a discipline, the time trial, in which recently the team recorded huge improvements.
In addition, we’re very happy that Oliveira showed his will to be in the team and that he’s ready to live this new cycling experience as an important formative step of his career”. 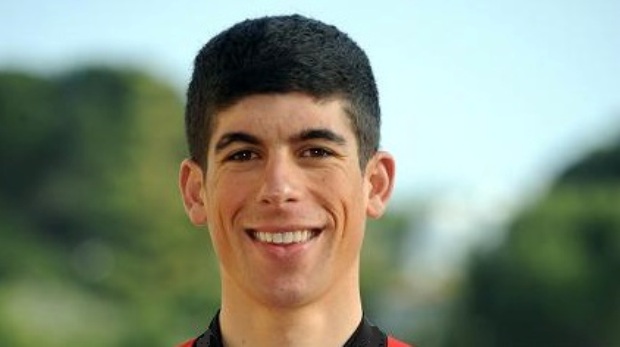