Britain’s cycling heroes have inspired record numbers of youngsters to get on their bikes, according to figures from British Cycling.

The number of young British Cycling members is soaring, with under 18 membership increasing by 42 per cent in the past year.

Cycling clubs are experiencing an influx of new young riders, with British Cycling reporting a significant increase in cyclists at all of its 287 Go-Ride clubs across the region – 37 of which formed in the past year.

British Cycling’s Director of Coaching, Education and Development, John Mills, explains: “The Go-Ride programme provides a fun and safe way to introduce young riders to the world of cycle sport. That’s everything from mountain biking and BMX, to the track events the world watched in the London Velodrome last year.

“Success on the podium at the Olympics and the triumphs at the Tour de France have clearly inspired the next generation to get involved – and this interest is still going strong.” 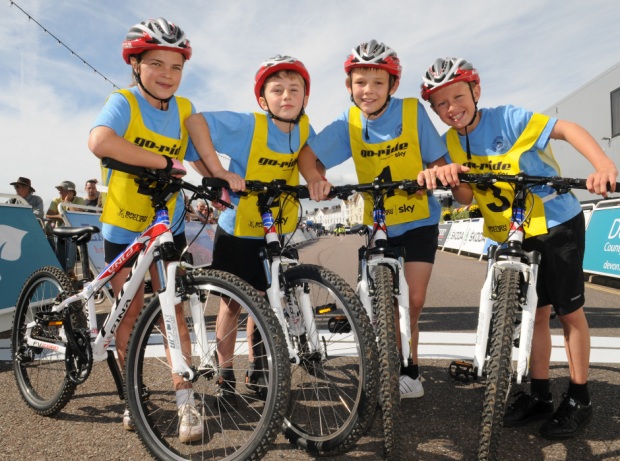 Go-Ride cycling clubs across the country are hosting an increasing number of entry-level youth cycling races; 249 Go-Ride Racing events took place throughout 2012, compared to 386 already planned since January 2013. Go-Ride Racing events help youngsters to make their first steps into competitive racing and aim to encourage potential talent. Over 60 per cent of the riders on the road to Rio in 2016 have developed from Go-Ride clubs, including Laura Trott, Lizzie Armistead and Jason Kenny.

John added: “We’ve been developing the Go-Ride programme across the country, to ensure that opportunities are provided for everyone who wants to get involved and to turn that inspiration into participation.” 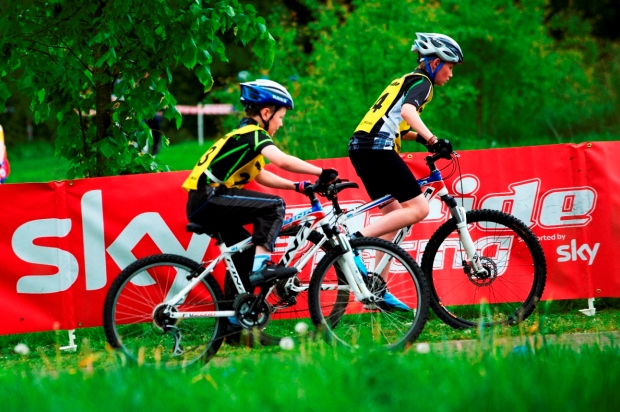 British Cycling’s Go-Ride programme has provided over 410,000 opportunities for youngsters to get involved in cycling since 2009. This included over 50,000 young people who took their first steps into competitive cycle sport through Go-Ride Racing.

To find out how to get involved in cycling in your area, please visit www.britishcyling.org.uk/go-ride.

Boonen Will Not Start at Eneco Tour