All the Sidi champions competing in the in-line and time trial road cycling races.

The much anticipated date with the 2016 Rio Olympics is upon us. The Olympics are every athlete’s dream, and inspire any kid who is starting out in sports. Being able to participate is already an important milestone, a privilege for a select few. Winning a medal propels every champion into sporting legend. Victories come and go, but an Olympic medal is forever. 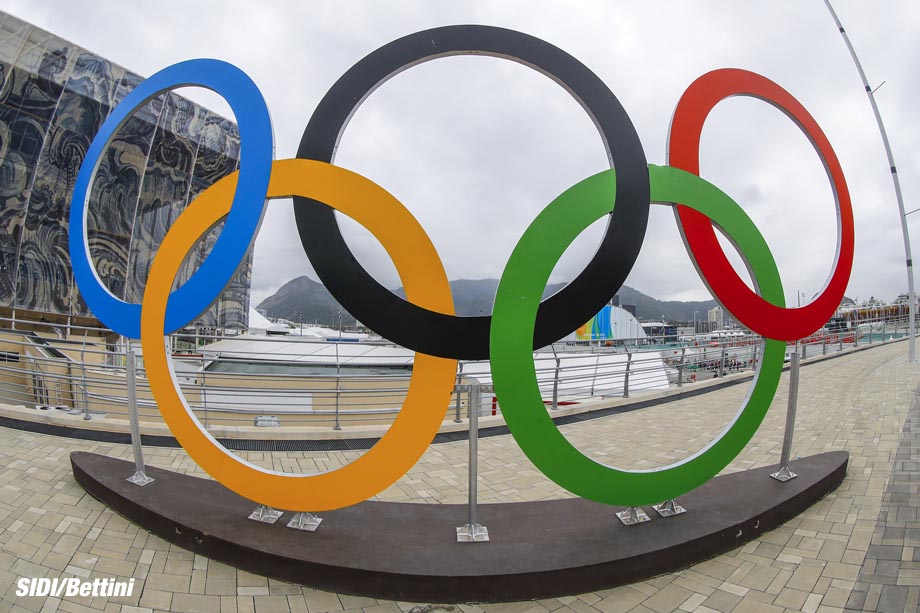 After Friday’s opening ceremonies, some of the first medals assigned will be none other than those in road cycling. We begin on Saturday, August 6th, with the men’s in-line race. It’s 255 km on a highly insidious route with lots of climbs. It will be a wide open test suited for both climbers and down hillers, with room for experts in the great classics. On Wednesday, August 10th, it will then be up to the specialists in tests against the clock to chase the Olympic title in the time trial competition. Here, too the race will be gruelling, covering a distance of 54.5 km. 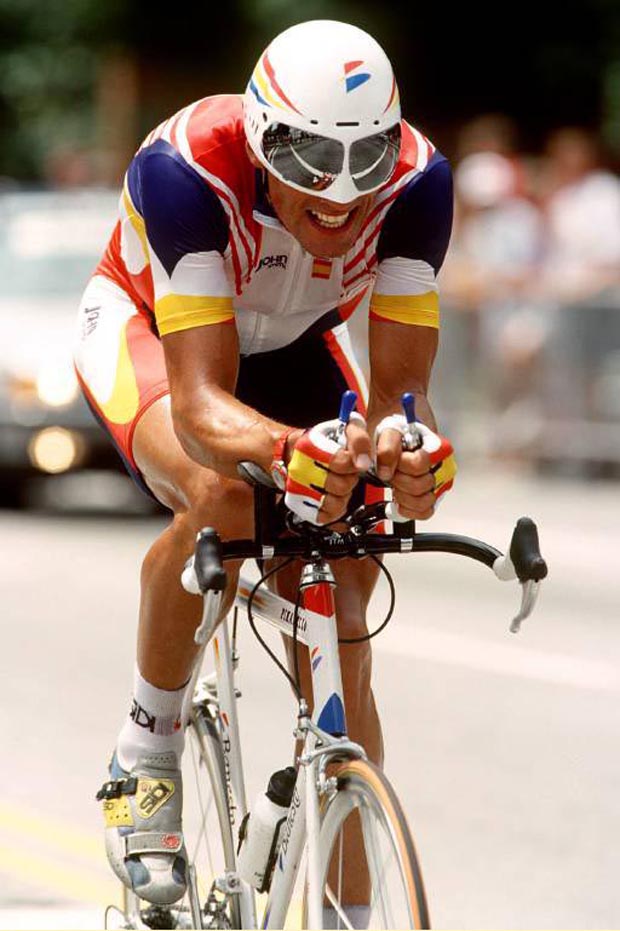 Sidi Sport has a great feeling with the Olympics. Sidi fondly remembers the extraordinary feats by Paolo Bettini, gold medallist in Athens 2004, and the double scored in Beijing in 2008 with Samuel Sanchez, who took home gold in the in-line test and Fabian Cancellara (already silver on road) winning gold in the time trial (where Gustav Larsson was second). Atlanta 1996 was a golden year, too, when Sidi scored a triple in the road race with Pascal Richard coming in first, Rolf Sorensen second and Maximilian Sciandri third; Miguel Indurain also took gold that year in the time trial and Bart Brentjens scored gold when MTB made its debut on the Olympic schedule. Mountain bike also gave Sidi another two gold medals with Julien Absalon, in Athens and in Beijing. Not to mention all the medals Sidi has won with its riders on the track in the various editions of the Games. They are all magnificent victories that shine in the golden ledgers of Sidi’s great successes. 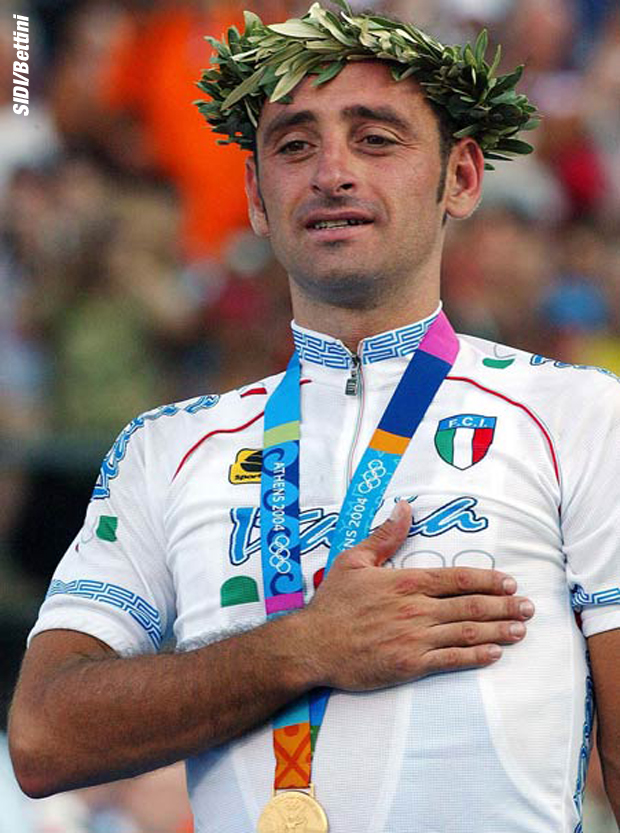 Following is a list of all the Sidi athletes who will be competing in road cycling in Rio, in alphabetical order according to the countries they will represent. Regulations require that any rider participating in the time trial must also line up for the start of the in-line test on road. 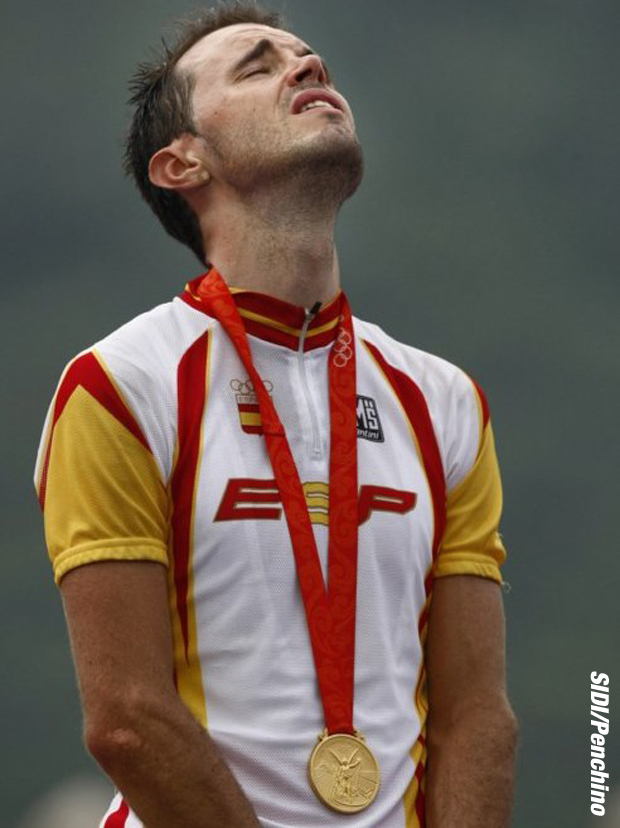