On Tuscany roads, Atapuma warms up for the Worlds

Moved to September from its original scheduling in the early season, GP Costa degli Etruschi features a new and more demanding route, set to make life harder for the sprinters, that dominated the race’s roll of honors so far. Sunday’s race will be characterized by the Montemurlo climb, to be repeated 7 times.

Darwin Atapuma will make his return to competitions after two weeks out to recovery from the knee inflammation caused by his crash at Tour de l’Ain, and will be looking to find his best swing ahead of his first World Championship as a pro. Robinson Chalapud and Fabio Duarte, both showing progress in condition ahead of the final races of the season, will share with El Puma the role of protected riders in the weekend.

“The guys are in good conditions, and will try to make the races as hard as possible,” Pellicioli said. “Atapuma received the call for the World Championship and is very motivated, but he is not the only option we got for this Tuscany’s doubleheader.” 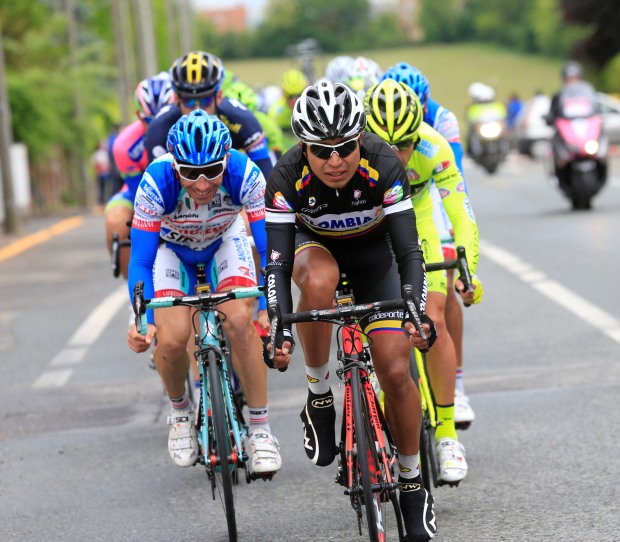