02-Aug-2013: Omega Pharma – Quick-Step Cycling Team is pleased to announce, that it has reached a deal with the French rider Julian Alaphilippe for the next two seasons 2014-2015.

Alaphilippe, born in 1992, is a rider of Continental Team Etixx-iHNed, the Omega Pharma – Quick-Step satellite team. Julian is well known for his double enterprises on the road and in cyclo-cross, this last specialty being one in which, in the last two years, he has captured the Under 23 National Title. On the road in 2013, Julian has achieved 3 successes.

“Julian’s arrival to our team is the result of the work and the structure that is behind the OPQS team and of our investment in young athletes,” Team Manager Patrick Lefevere said. “Team Etixx- iHNed was in fact formed with the aim of being a farm team for OPQS. On this team, which is managed successfully by Petr Kovac, the riders can grow by following the style and framework of OPQS, which emphasises values like respect, fair play, team work, as well as offering the possibility to take advantage of the services offered by the Bakala Academy, the centre of sports excellence and performance whose structures are also used by OPQS athletes. Our project for young riders is completed by the collaboration with the Under 23 EFC-OPQS team and the Avia junior team. In this way OPQS has created an enviroment where young talent can grow under the attentive supervision of our staff and the staff at Bakala Academy. Alaphilippe is without a doubt just the first in a series of athletes who, in the future, will wear our jersey after having worn the Etixx-iHNed jersey.”

“We – Etixx-iHNed team are very satisfied with preparing young and talented rider for his final step into the highest level of professional cycling,” Kovac said. “It is possible due to close cooperation with OPQS team, Bakala Academy and due to support of our sponsors. Julian is an intelligent rider and a hard worker. He is able to take responsibility in the races and win. Julian is the best in uphill finish in his age category. For me, Julian is a role model for young riders. The whole team Etixx-iHNed – riders and staff are excited about Julian´s next step in his carrier and we all wish him all the best.”

“I’m very happy about this opportunity,” said Alaphilippe. “The experience with Team Etixx-iHNed has been and continues to be important and formative. The promotion to team OPQS is a dream that’s coming true. The objective is to learn as much as possible from the very beginning and try to be useful to the squad.” 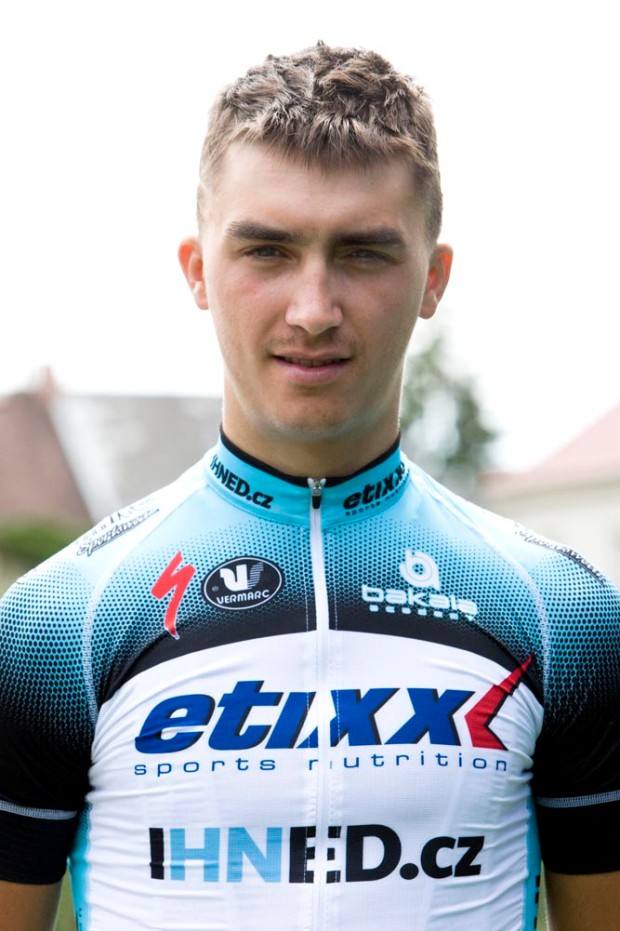 Small Prize Friday: The WINNER Is…: