Orlen Nations Grand Prix: Unveiling of the Routes and the Teams

ORLEN NATIONS GRAND PRIX: UNVEILING OF THE ROUTES AND THE TEAMS CONFIRMED FOR THE START
Press conference: presentation for the UCI NATIONS’CUP round, scheduled in Poland on June 1st and 2nd.

Things are officially getting underway for the ORLEN NATIONS’ GRAND PRIX, which will be the first Polish stage of this UCI NATIONS’ CUP series. The event is scheduled to take place in Bukowina Tatrzanska, on Saturday the 1st and Sunday the 2nd of June. 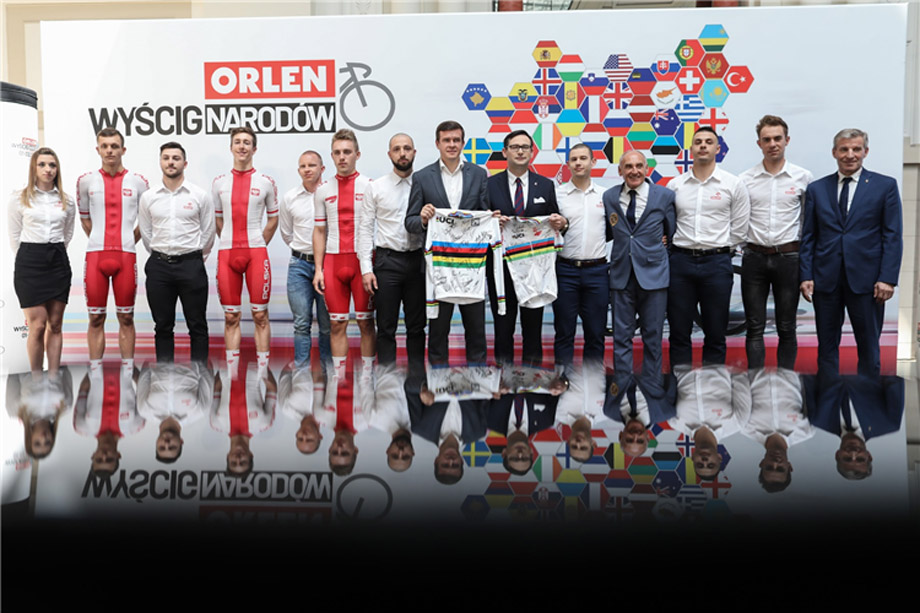 The PKN ORLEN company is the title sponsor for the event. On Monday a press conference to present the event was held at the ORLEN offices in Warsaw. The UCI NATIONS’ CUP will be holding a stage in Poland for the first time in its history.

During the conference, the General Direcor for the race, Czeslaw Lang, unveiled the schedule and all the details of this important event. There will be two days of competition, in which riders will participate to defend the colours of their national teams. Some of the best European squads will be lining up at the starting gate, among others.

“We are very happy that this year, Poland will have the honour of hosting another very important international cycling event like the UCI NATIONS’ CUP, in addition to the Tour de Pologne, which will take place from August 3rd to the 9th,” says Czeslaw Lang, whose Lang Team is also in charge of organizing the ORLEN NATIONS’ GRAND PRIX.

Czeslaw Lang was accompanied at the press conference by the Minister for Sports and Tourism Witold Banka, the President of the PKN ORLEN Management Board Daniel Obajtek, and some riders from the Polish National team.

“We consistently combine building our global brand with supporting top-level sports. We see the results of those initiatives in key international arenas, where athletes and volleyball players supported by ORLEN win the highest prizes. We are also present in the most prestigious Formula 1 races. Cycling is yet another discipline enjoying great popularity globally, with long and rich traditions. That is why we have decided to increase our involvement with this sport by lending patronage to the ORLEN NATIONS’ GRAND PRIX. In this way, we also contribute to the promotion of Poland and PKN ORLEN in the world” says Daniel Obajtek, President of the Management Board, CEO of PKN ORLEN. 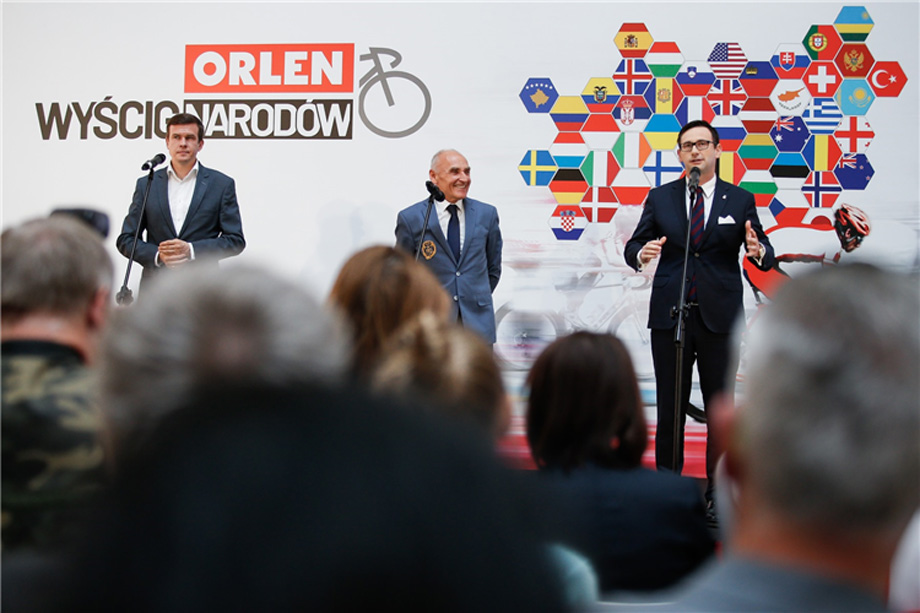 The BUKOVINA Resort in Bukowina Tatrzanska will be the centre of all the action during the two days of races. On Saturday, June 1st, there will be a 27-km team time trial, which will be anything but flat, with a decidedly challenging route featuring plenty of climbs and descents. 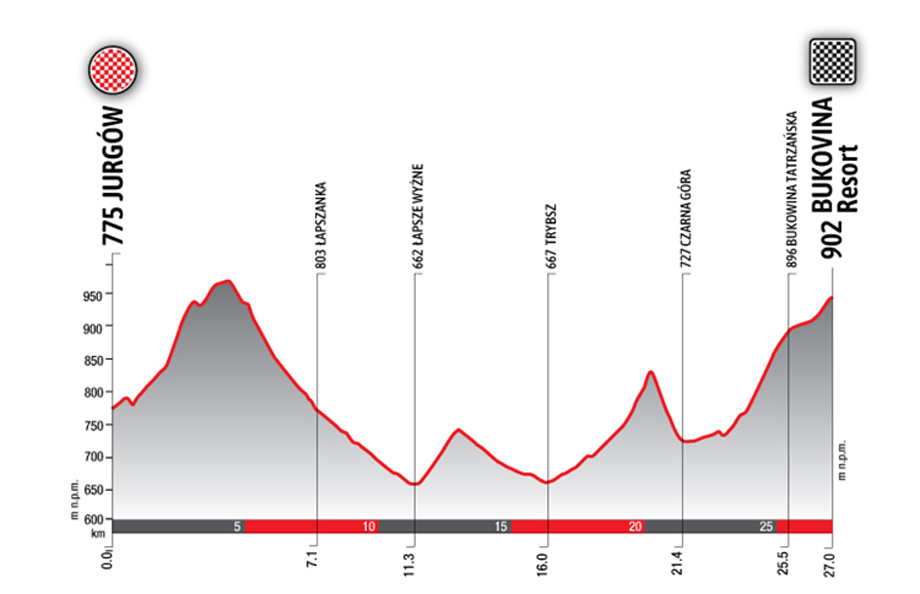 Then on Sunday, June 2nd, there will be a 113-km in-line race. Here, too, there will be plenty of altimetric challenges. In fact, the stage will take place on the climbs surrounding the Bukowina Tatrzanska area, on part of the same route that traditionally provides the scene for the conclusive stage of the Tour de Pologne. 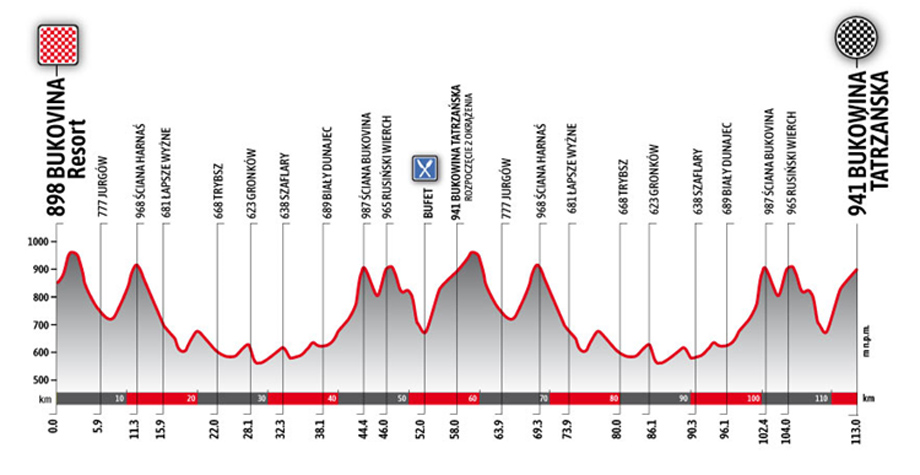 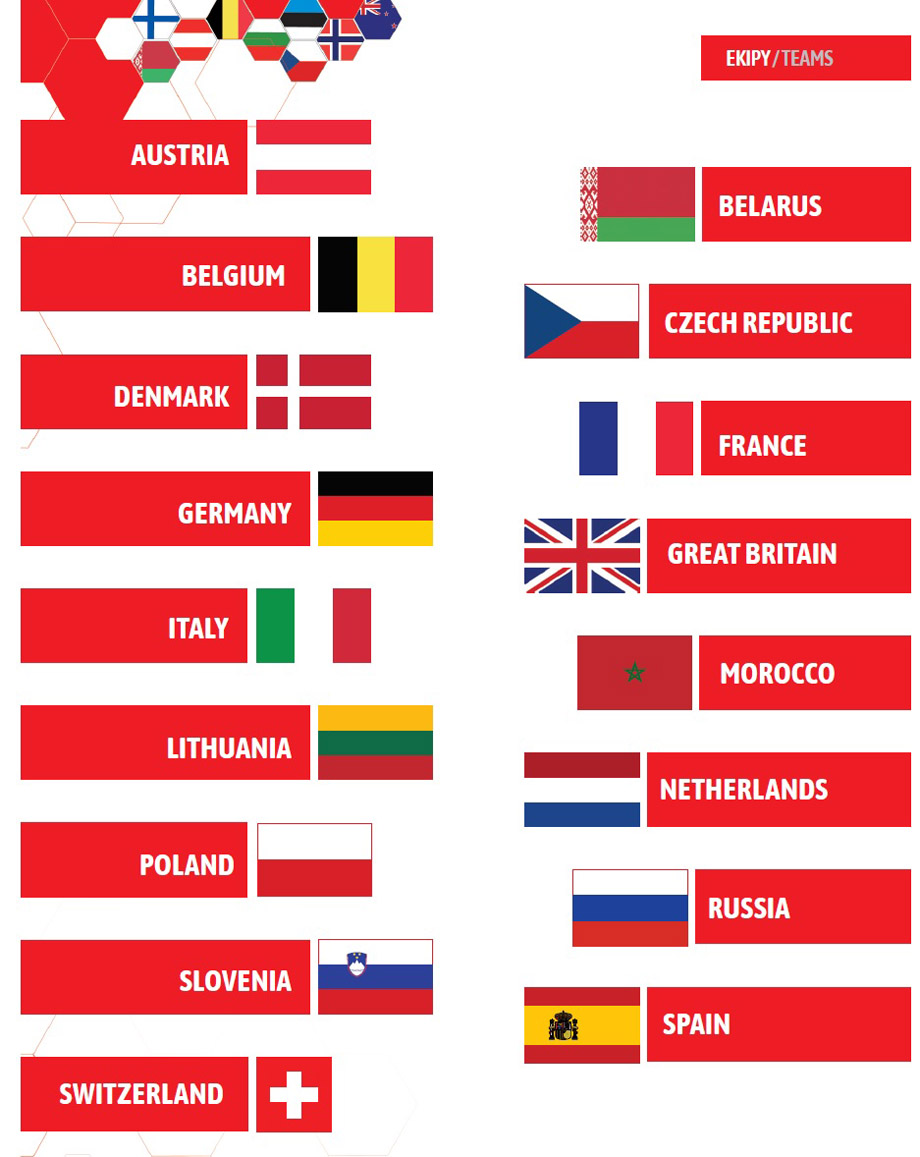