Matchy match game goes to the next level, Ornot

Ornot is proud to announce a collaboration with New Zealand frame builder CHAPTER2, to give one of their new TERE disc road frame a signature Ornot design overhaul. This single frame quickly multiplied into 8 and was to be ridden by Ornot ambassadors to test and represent the brand. To complete the picture, Ornot also designed matching apparel, bike bags, and even a matching water bottle to stylishly go with the frame.

On September 12th they are opening a 2 week order window for anyone who wants to get in on this Limited Edition Mega Capsule – frame, fork, seatpost, stem, thru axle, headset, jersey, bibs, bottles, socks, bar bag and macgyver. Whew. 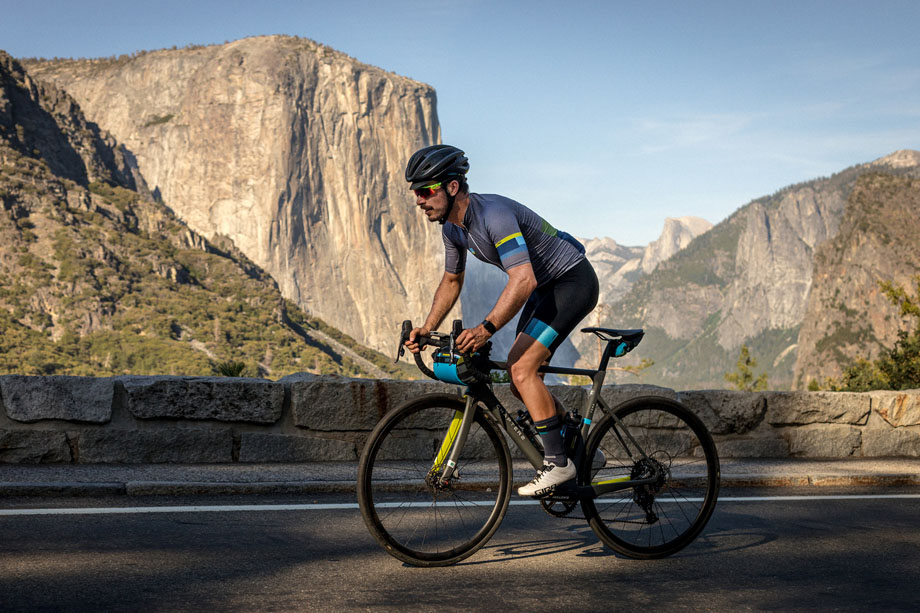 Ornot x CHAPTER2 frames are very limited edition and only a 100 will be made – all numbered and accounted for. 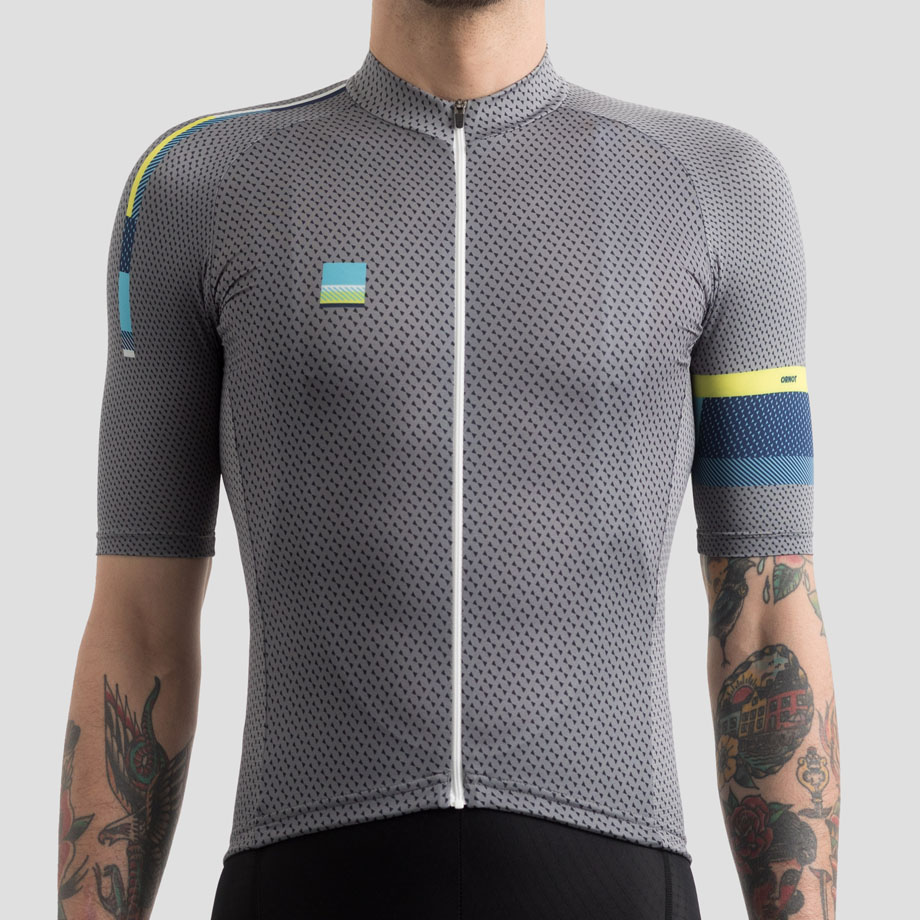 The Mega Capsule Collection is now available at uk.ornotbike.com 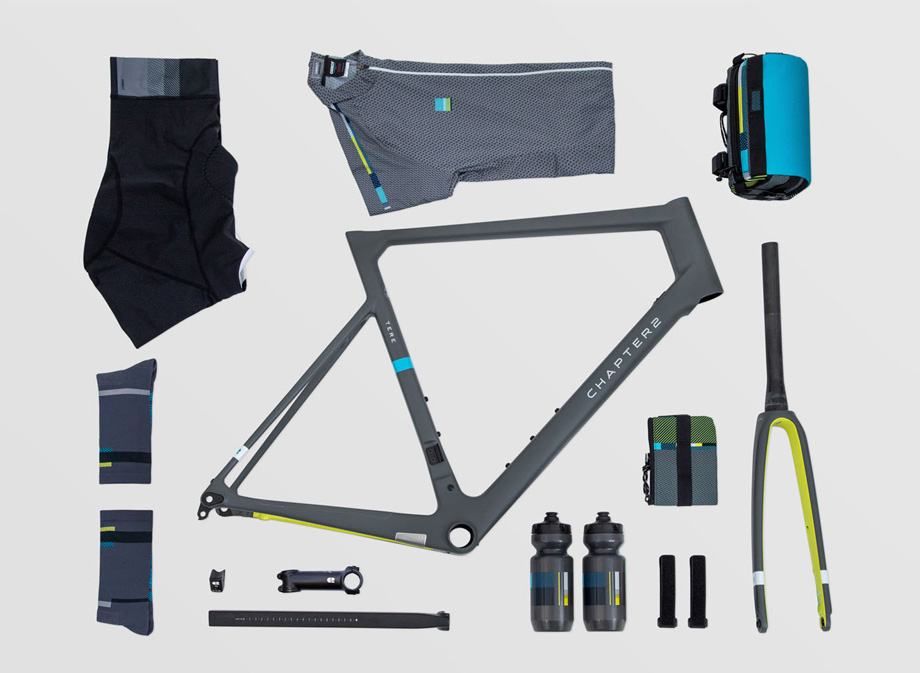 About Ornot
Ornot was born in 2013 with the goal of creating minimally branded cycling apparel and accessories. You could be a rolling billboard, Ornot.

About Chapter2
CHAPTER2 was founded in 2017. Previously Michael Pryde had spent 7 years designing bikes under his fathers brand NeilPryde.