Out of Africa – A ‘photographic journey’ through France

Africa’s Team and ENVE Composites invite you to embark on a ‘photographic journey’ through France. 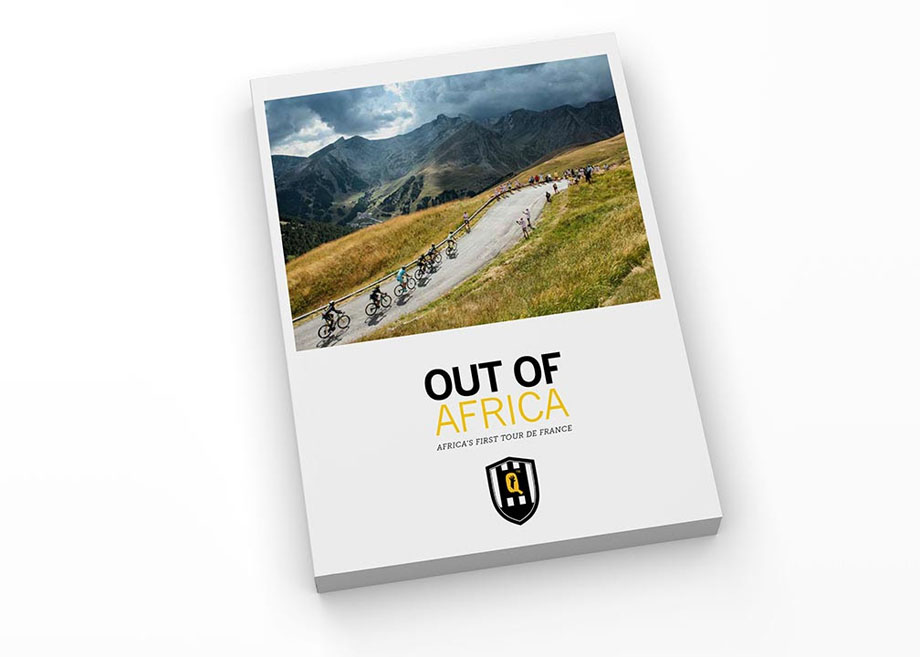 In 2015 MTN-Qhubeka p/b Samsung has become the “revelation“ of its sport – according to the organisers of the Tour de France. They received an invitation to race in the 102nd edition of the race in July – as the first ever African registered team in the history of the sport. The invitation was sent via a text message to the team principal, Douglas Ryder and simply read: Welcome to the Tour de France. This is how the biggest annual sports event in the world opened its arms to history. During the build-up to the Tour de France, the team achieved a lot of outstanding results. African champion Louis Meintjes had a breakthrough year. Another rider who achieved major results this year was Daniel Teklehaimanot. Both riders’ results would not have been possible though without a strong team. Cycling is a team sport, with every rider fulfilling a specific role during a race. At the Tour de France, MTN-Qhubeka p/b Samsung was awarded ‘Best Team of the Day’ for a stunning four times and finished 5th in the overall standings – despite competing as a rookie team. As the only team that took unto the start of the race it managed to see all its riders finishing within the top 20, at least one time, within 21 stages. The statistics are far more detailed, and would only continue in telling the success story the team had this year. 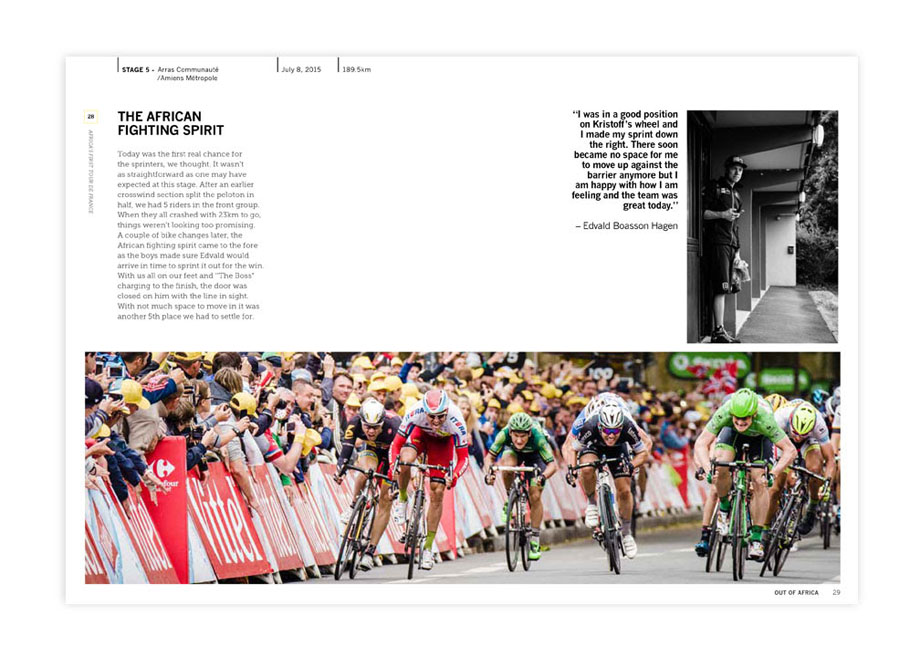 Out of Africa lets you relive the exciting first outing of Africa’s Team at the biggest cycling race in the world. Enjoy the stunning photography of Ashley and Jered Gruber, combined with insights from Veit Hammer and Damian Murphy. And do good! ENVE Composites will donate 10% of the proceeds of every ordered book to the team’s charity, Qhubeka, to help the funding of 5.000 bicycles for the needy in rural areas in Africa. 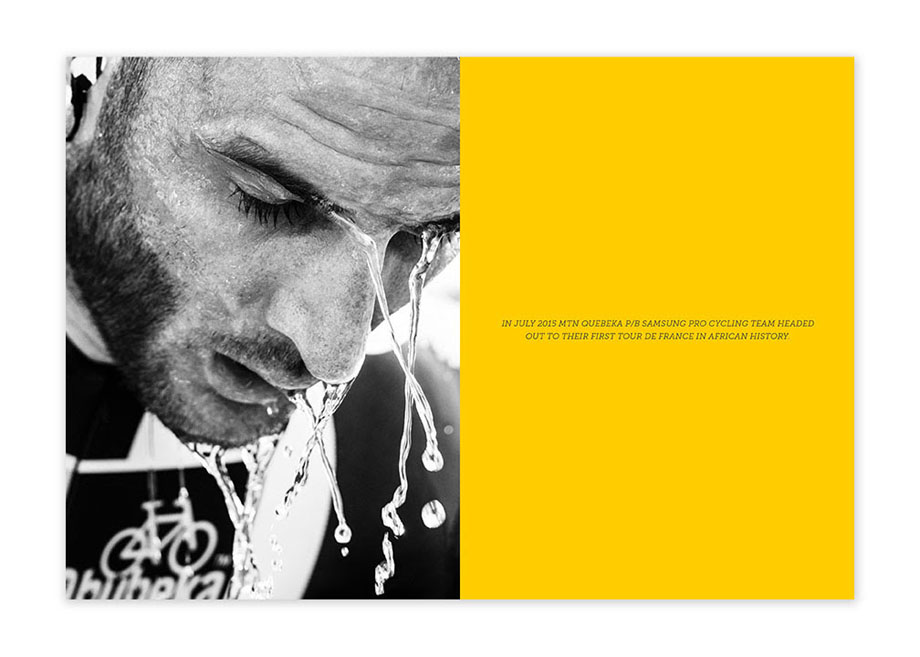 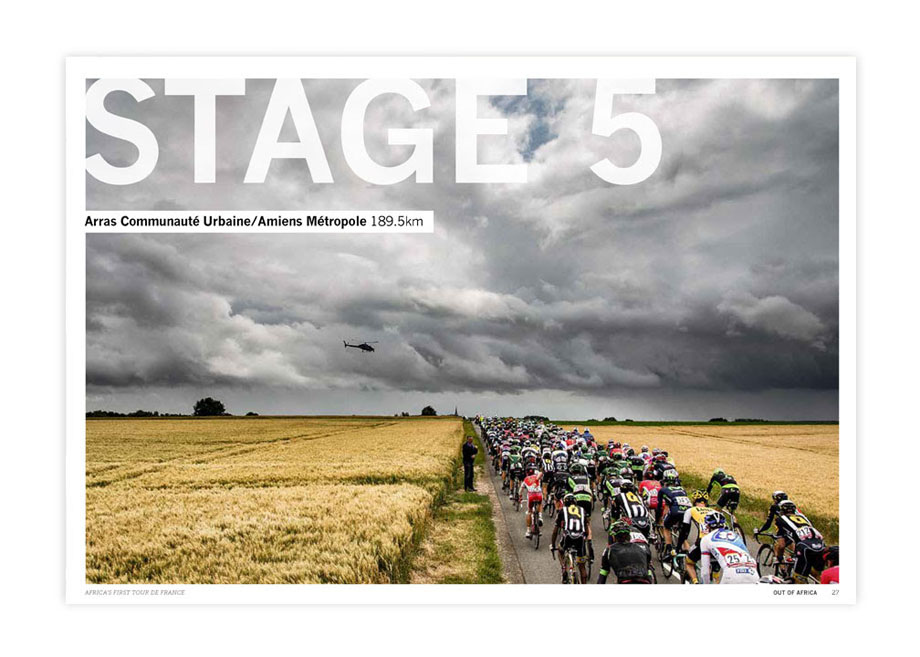 About Africa’s Team
Africa’s Team, which raced as Team MTN-Qhubeka p/b Samsung this year, was founded in 2007, steadily working its way up from a regional team to now being a Continental Pro team with bases in South Africa and Italy. The team’s goal is to give talented African riders a path into the pro peloton while raising funds for Qhubeka. In 2015, MTN-Qhubeka p/b Samsung are inviting you to help them mobilise 5,000 kids on bicycles. To contribute to the #BicyclesChangeLives Campaign, click here.