The race was animated by a 3 man early escape, Robert Foster (United Healthcare), Michael Carbel (Cult Energy) and Nicolas Baldo (Vorarlberg) were the aggressors. The trio built up a lead of just over 9 minutes before the inevitable chase ensued. The tough final 90km took its toll on the escape and they were caught with 25km to go.

In the closing kilometers a number of attacks went off the front and eventually 2 riders would make it stick. Loubet and Fedrigo would arrive at the finish just 9″ ahead of a select group which contained our Kristian Sbaragli. In the sprint for 3rd, Kristian would be 5th, giving him 7th place in the race overall. Another consistent result by the Italian speedster.

Jens Zemke – Head of Performance
This is a really prestigious race for the French riders and we can be satisfied with another top ten from our young sprinter Kristian. He was leading the sprint until just 30 meters to go. Even though a podium spot was possible we are still content with the result and we know the result will come for Kris. 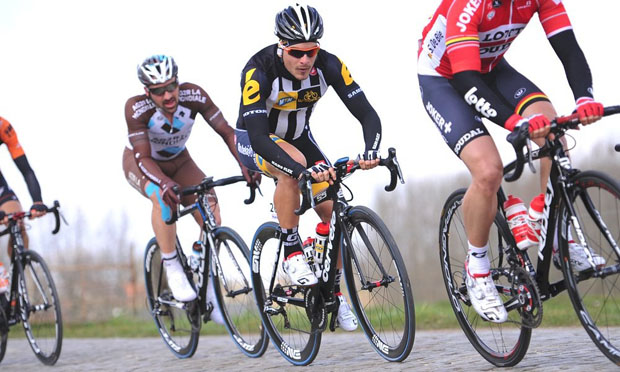