After a dominant win at the Tour of Flanders, everything is falling into place for Fabian Cancellara, now billed as the big favourite for the 112th Paris–Roubaix. Come next Sunday, the Swiss rider will once again have the weight of history on his shoulders as he sets off from Compiègne on a quest to take his fourth win…

Fabian Cancellara already has the raw power, the experience and the know-how. All he needs now is that all-important bit of luck to prevail in Roubaix on Sunday and leave his mark on the history of the race one more time. A hard road lies ahead, and even the mighty juggernaut will have to dig deep if he is to tame the cobblestones of Paris–Roubaix. With three wins under his belt already, another triumph here would put the defending champion on the same level as Roger De Vlaeminck and Tom Boonen. He clearly has the form to pull it off, judging from his performance in this week’s Tour of Flanders, where he made use of both his tactical flair and his sheer strength. Moreover, previous statistics confirm his credentials after Sunday’s dominant ride: whenever “Spartacus” has been in a position to take the Flanders-Roubaix double, in 2010 and 2013, he has always brought home the bacon! He could now become the first rider ever to manage this exploit three times. 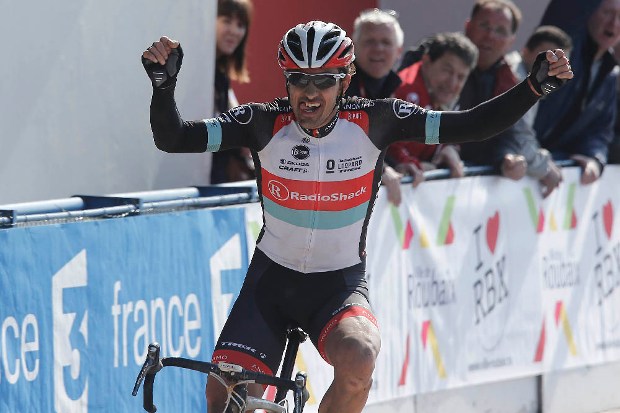 But Cancellara will still have to see off the opposition, including recurrent rival Tom Boonen. The Belgian still wants to become the sole record-holder of the Queen of Classics, and he is not getting any younger. They may have missed their marks at the Tour of Flanders, but Tommeke and his lieutenants Terpstra, Štybar and Vandenbergh have gotten stronger and stronger since the start of the season. However, only a win in Roubaix will be good enough for the team. Peter Sagan’s disappointing performance at the Ronde has probably whetted his appetite in between the two big events of the cobble season. Yet the Slovak is not the only promising cobble-eater who wants to shock the pundits. John Degenkolb, Alexander Kristoff, Geraint Thomas, Taylor Phinney and Frenchman Arnaud Démare are also worth keeping an eye on. 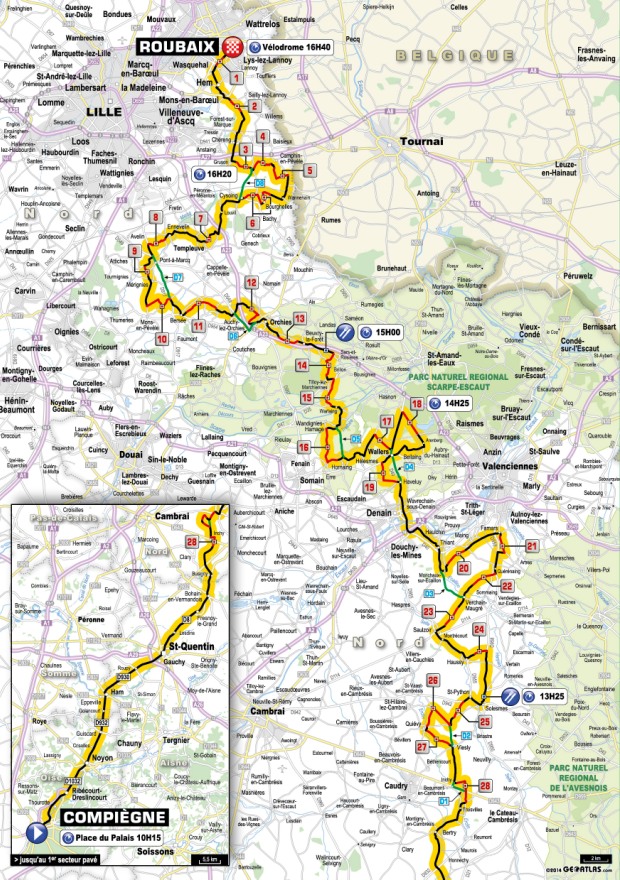