Arnaud Démare: “I Believe in my Chances… In Paris-Tours as well as in Doha!”

A Paris-Tours podium finisher in his first participation in 2013, Arnaud Démare has prepared the end of his season in the best possible manner. Just prior to the sprinter classics, which will certainly be a precursor of the world championship race in Qatar, the former French champion took a commanding victory on Binche-Chimay-Binche in most notably outclassing Zdenek Stybar and Greg van Avermaet. His confidence level is on par with his physical form: A-one!

Arnaud Démare, what has your programme been since your win at Binche?
“Yesterday, I mostly rested and preferred to keep warm by just a riding a little bit on the home- trainer. And this morning, I put in an easy ride of about two and a half hours. Generally speaking, I will do some light training in the next few days, to keep fresh for Paris-Tours.”

Judging the way you won on Wednesday, you seem to be on top form…
“I’ve had strong legs for quite a while, but I didn’t have the occasion to demonstrate it. I have been on this form for about a month and I really noticed it with the good time I set on the Eneco Tour. For Binche, it was the first time I participated and I was able to get a good idea about the finish from watching the videos from previous years. I knew that it could be done if I sprinted early. But Paris-Tours is a very different finish.”

After this demonstration, you are clearly among the big favourites …
“Paris-Tours is a race I really like and it is right up my alley. I know that I have to be careful about the possible morning breakaways, but it is a rather particular edition with the Worlds the following Sunday. It would be logical if we have a mass sprint finish on Avenue Grammont.”

And if that were to be the case what would be your chances? Your victory in the spring at San Remo showed everyone that you are also a top rider in big races…
“When I start a race that suits my style, I go flat out. This year, I haven’t always been lucky to perform like I wanted to. So I want more, and Paris-Tours is one of those that I want to win. I believe in my chances, and it is the same for Doha. Sometimes you need success to break the psychological barriers. But the first time it really clicked wasn’t San Remo; it was the world under 23 championships in 2011.”

All information about Paris-Tours 2016 at www.letour.fr 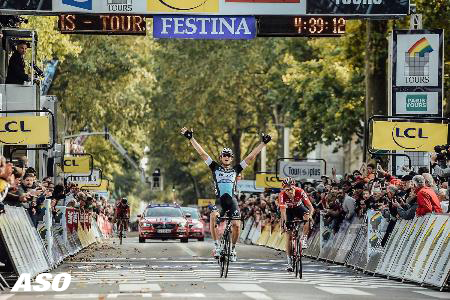 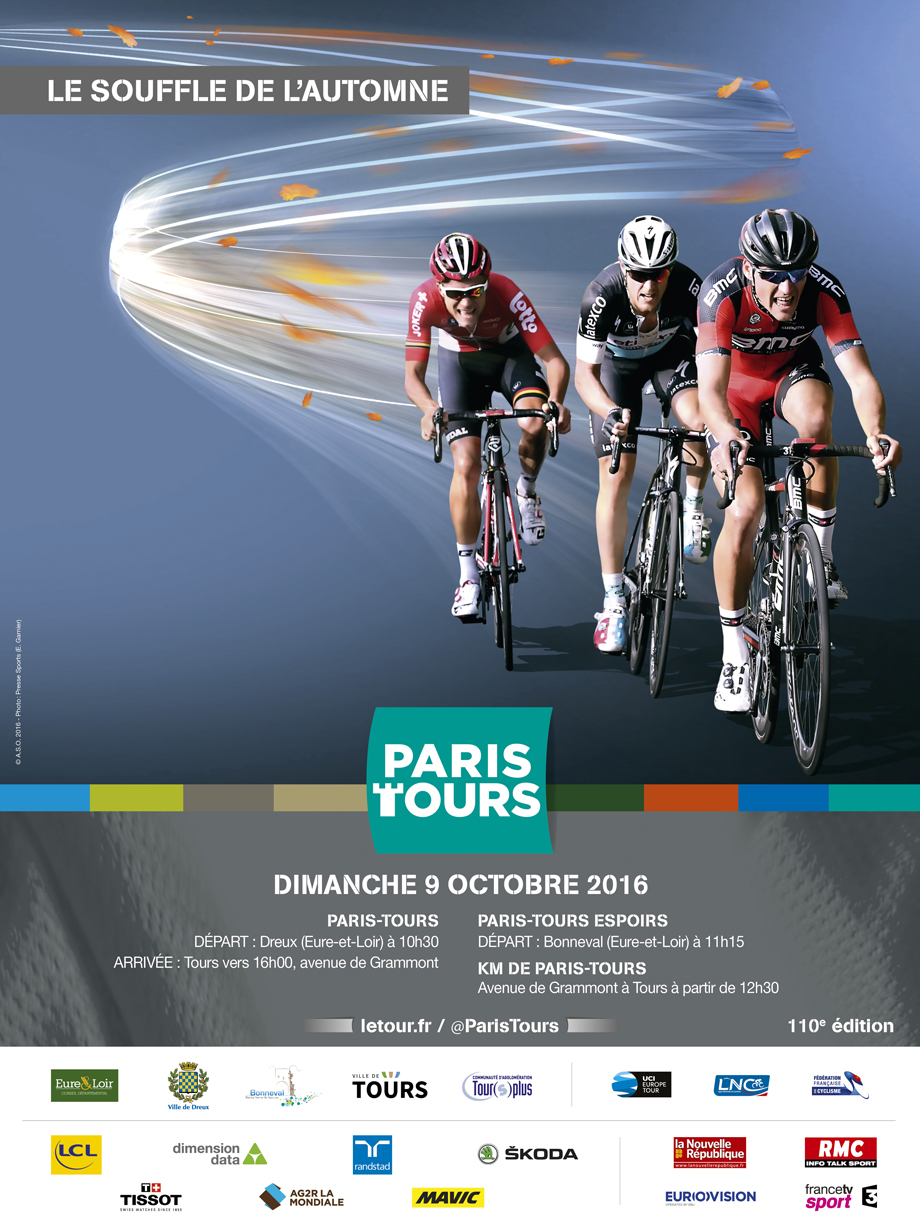 Imagine the Tour 2017: The Tour de France on Display!