Pasqualon Closes Out the 2014 Season with a 5th Place

The curtain has closed on the 2014 season. Area Zero D’Amico stood out as major players from start to finish, from their debut in the pack at the GP Costa Etruschi in February, all the way to the GP Beghelli in October.

On Sunday, in this end of season classic on the Italian calendar which is held on the roads of Emilia, Valerio Conti (Lampre) won the race ahead of Kristijan Koren (Cannondale) and Ilnur Zakarin (Rusvelo). Area Zero came in 5th place with Andrea Pasqualon, second in the bunch sprint group that was left on the wheels of the trio that beat everyone over the finish line at Monteveglio (RE). It was another excellent placement scored by AreaZero D’Amico, which has confirmed itself as the first Italian continental formation in the peloton, the only one able to place a rider in the top10, even in this last test of the season, as they went “head to head” with the top pro tour and professional teams. 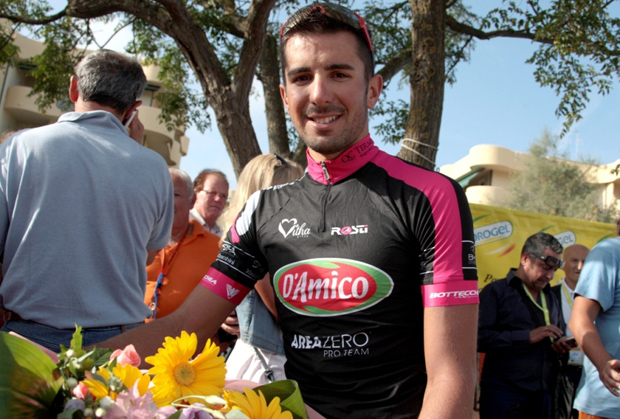 In its “zero year”, Area Zero D’Amico put together quite an impressive portfolio: 2 victories, the 7th stage in the Vuelta Colombia and the GP Sukarnten in Austria with Andrea Pasqualon. Pasqualon was 3rd again at the GP Costa Etruschi and at theTrofeo Laigueglia, 3rd in the 11th stage of the Vuelta a Colombia, 5th at the Giro dell’Appennino and 5th at the GP Beghelli. Not to mention other excellent results like the jersey for best young rider that went to Simone Petilli at the Settimana Coppi & Bartali and the one that went to Paolo Ciavatta as best climber in the Vuelta Castilla y Leon. And then it was a breakout year for Fabio Chinello, who proved to be a rider with a promising future, and who was so close to success on so many occasions: 2nd at the GP Izola; 2nd, 3rd and 5th in Colombia; 5th at the Circuito Getxo, 5th at the Coppa Bernocchi and 3rd in the Memorial Pantani. 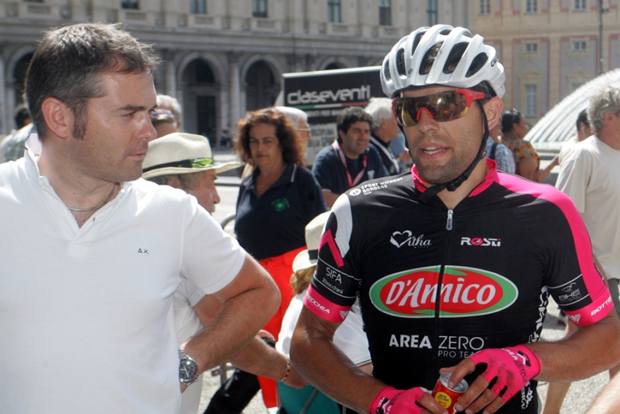 “More than the results, which in any case we did achieve and which were the outcome of the work performed by the entire team, the biggest satisfaction is that we were able to develop the project, which consisted in nurturing the group, a new, young group,” explains team manager Ivan De Paolis. “Obviously it wasn’t easy, we had to face many challenges, but that’s completely to be expected when you are starting from zero. We made it into the group on tiptoe. And we worked hard, with humility and commitment. Our riders are all young and almost all of them are neo-professionals. For them this was a process of learning and growth. Everyone really gave it everything they had. They were here to learn how to act and behave as professionals and they worked very hard at it. Some of them stood out more, demonstrating particular talents. Others found things a little harder but this is normal when a young rider makes the leap to the pros. Now it is time to look ahead to the future. Some will remain with us, others will continue along their own paths on other teams, and others still are reflecting on their futures. However for all the guys it has been a year of growth and maturation, both physically and mentally. This is what is important and we are very proud of what this group has accomplished.” 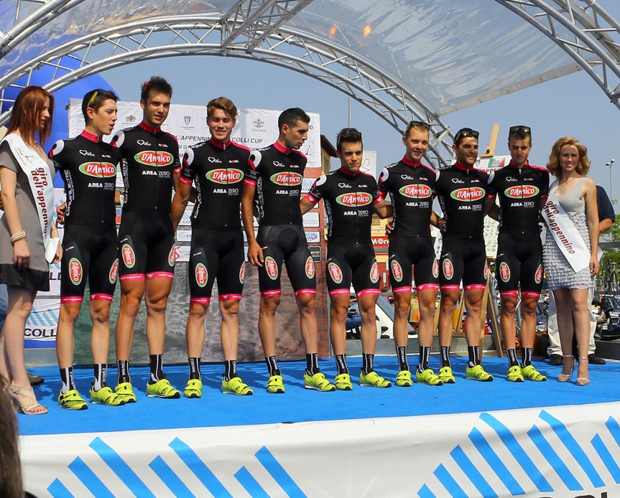 RusVelo ends the season on a high note in Italy