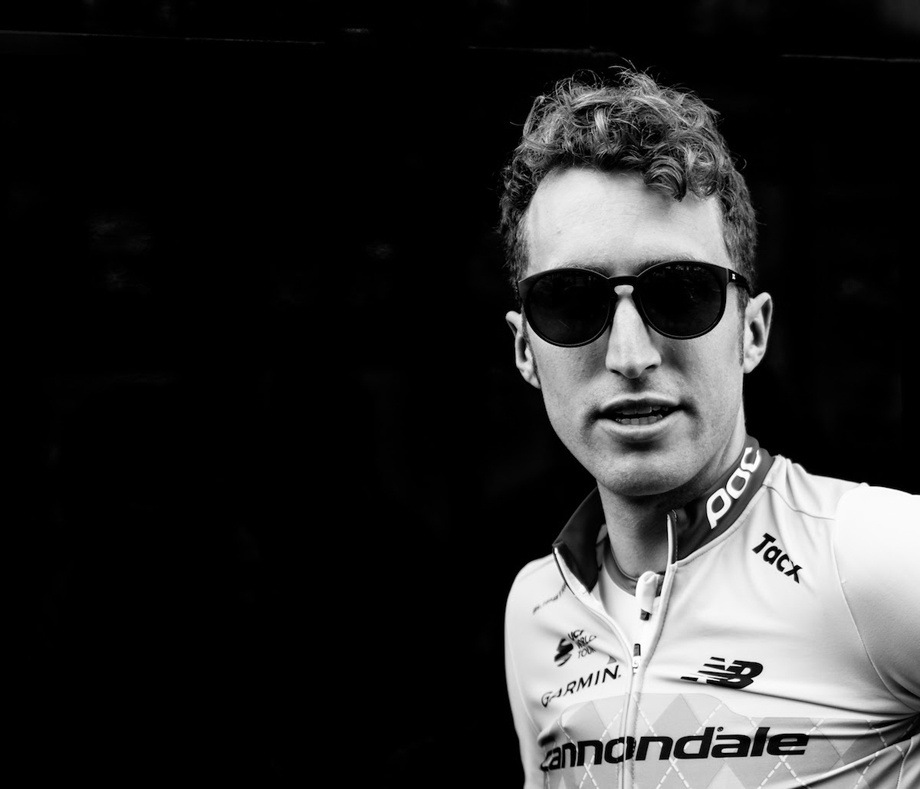 “It’s a really nice team, packed full of talented guys; some of America’s best, no less,” said director Tom Southam, who will run the show in California. “These guys are at home and we are a home team. They should be extremely motivated for this race, and when you are motivated then the results arrive. I like our odds.”

The team will pursue multiple objectives: stage results across the board and a high general classification aim on the wheels of Andrew Talansky. The race begins on Sunday in Sacramento and ends the following Saturday in Pasadena.

“I’m feeling good, the last few weeks since returning from Europe have been smooth. I’m feeling fit and ready to race,” Talansky said. “The Amgen Tour of California is the biggest stage race in the USA and it just happens to be in my adopted home state. I would love to be able to pull off a great result in front of family and friends.

“I spend the majority of the season racing in Europe, so it’s a nice to change to get to race on home turf like the Europeans do on a regular basis,” Talansky added. “It’s also a special race for the team, with Slipstream Sports being a well-established American squad. Cannondale and Drapac both have large interests in the US as well, so it’s a great opportunity for the team to showcase itself on home ground.”

The parcours is varied, with two true uphill finishes, the first on stage two, and the queen stage, up Mt. Baldy on stage five.

“The goal for me is to get the best GC placing possible. That said, with the team we have going, much like last year, we aren’t going to sit around and wait for the last few days,” Talansky said. “We have numerous riders who can win stages and maybe take the jersey in doing so early on. We won’t be sitting back and waiting. You will definitely see the team racing aggressively from the beginning of the week.”

The race marks Phinney’s first since he crashed at the Tour of Flanders and sustained a concussion.

“It took about four weeks to fully recover to start really training again. I feel fortunate that I had the patience to do that, and the team had the patience in me to be able to do that,” Phinney said. “I’ve been training now for almost two weeks, and I feel pretty decent. I’m always stoked to go to California, because it’s just fun to race in America. I’m feeling great about it.”

Phinney will naturally target the time trial, a 24-kilometer affair at Big Bear Lake next Friday.

“A time trial at altitude. I’d like to do well there. I feel like I have a pretty good opportunity to bang out a result,” he said. “That’s my main focus for the week. It would be great if we could win some stages. Maybe win the overall.”

Skujins is a two-time stage winner at California, taking victories in 2015 and 2016.

“California is good to everyone, that’s why people love it here. Great weather, awesome fans and exciting racing. Not much more you can ask for,” he said. “We’ve got a real strong team here that’s for sure. I believe we can challenge for every stage and the GC, and I’m sure we’ll do our best to make the racing enjoyable for the spectators.

“For myself I’d just like to put on an exciting race as I do every year here, but always as it fits into the team plans,” Skujins added. “We can spring some surprises on any day.”

MOVE TO WORLDTOUR
California is a WorldTour race this season for the first time in its history. Will that change the feel? Southam and Skujins both think so.

“It definitely changes things up a bit. The race will have a deeper field and riders are taking the preparation more seriously as there’s more exposure up for grabs,” Skujins said.

“It’ll be interesting to see how the change affects the race. In past editions the strongest teams in this race were also the same guys who are doing the same thing at WorldTour level, so if QuickStep want to ride the front for an entire week again — as they did in 2015 — even with WorldTour teams here they can do that. Where you may see a change is on the harder days, which in the past have been quite easy until the key moments. Hopefully other WorldTour teams are keen to race hard all day on those stages.”

Cannondale-Drapac for the 2017 Amgen Tour of California: