Pirelli Signs Partnership with the Under23 Giro d’Italia, Awarding the Pirelli White Jersey

After returning to cycling with the new PZero Velo tyre range, Pirelli has joined forces with the recently reborn Under-23 Giro d’Italia.

Pirelli has become a key sponsor of the Under-23 Giro d’Italia. Having recently launched the new PZero Velo, a range of cycling tyres designed for road bikes available from September, the Italian company has now announced a partnership with the youth tour. 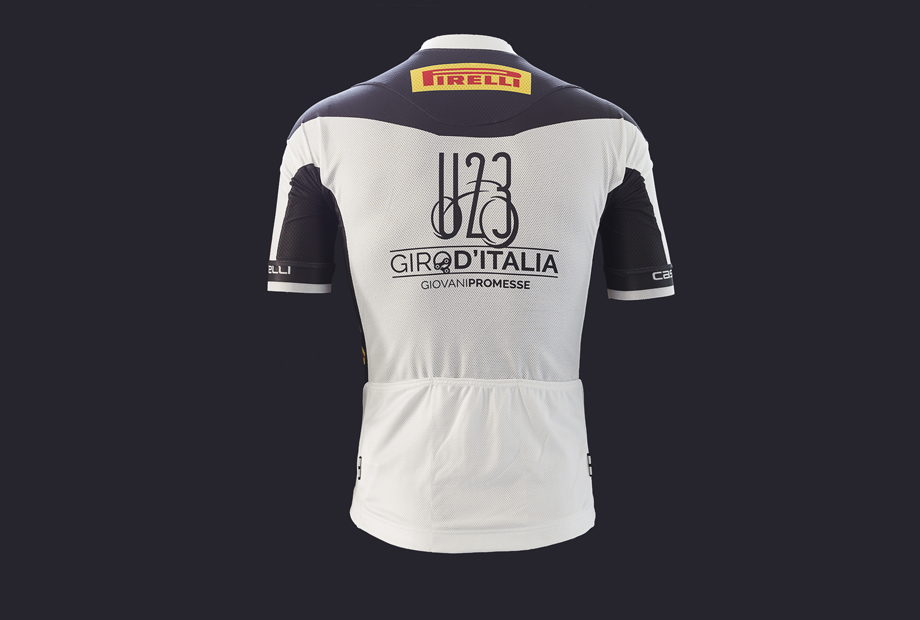 Reborn after a four-year absence, the Under-23 Giro d’Italia will get underway from Imola (near Bologna) on 9 June and will end in Campo Imperatore (near L’Aquila), 2135 metres above sea level, on 15 June.
The winner will be awarded the pink jersey whereas the best young cyclist born in 1997 or 1998 will be given the Pirelli white jersey.

Pirelli returns to cycling and road races as a leading player. Following the partnership with the Giro d’Italia that is currently taking place, the company is now focusing on young athletes, as part of its 110-year-old sporting tradition. 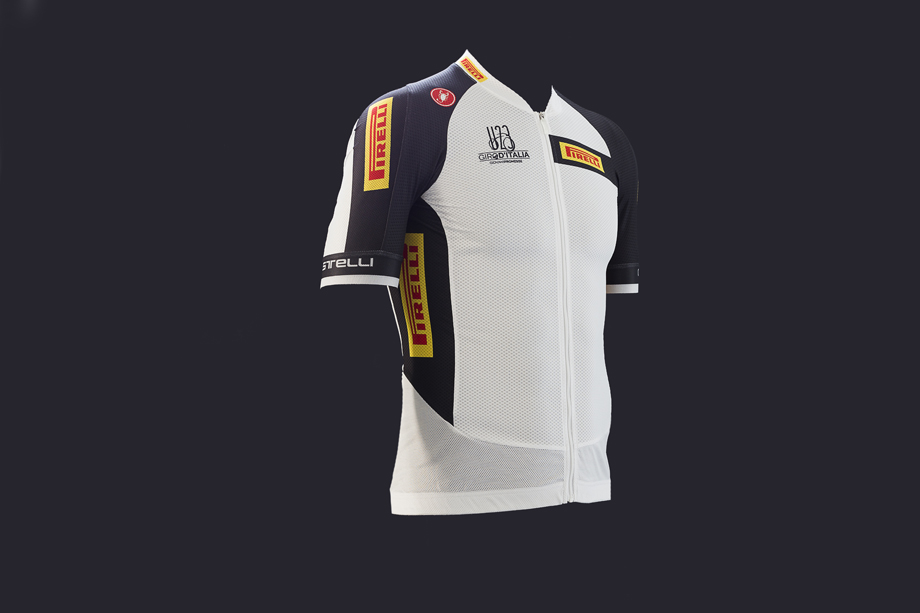 Antonella Lauriola, Chief Operating Officer of Pirelli’s Velo business unit, said: “Pirelli is making a fresh start, focusing on young sportsmen. Aside from recognising the most promising young athletes in cycling, the white jersey is bringing Pirelli back to its roots. Back in the 1950s and 1960s, the Pirelli Grand Prix was inaugurated in cycling, dedicated to new generations and their commitment to sport.”

Davide Cassani, manager of the Italian national cycling team, added: “I am glad that a company born with the first bicycles, like Pirelli, chose the Under-23 Giro D’Italia to return to cycling, with a focus on up and coming athletes. We’re going to be keeping a very close eye on young athletes wearing the white jersey and we feel proud that a historic company like Pirelli accepted our invitation to institute this award”. 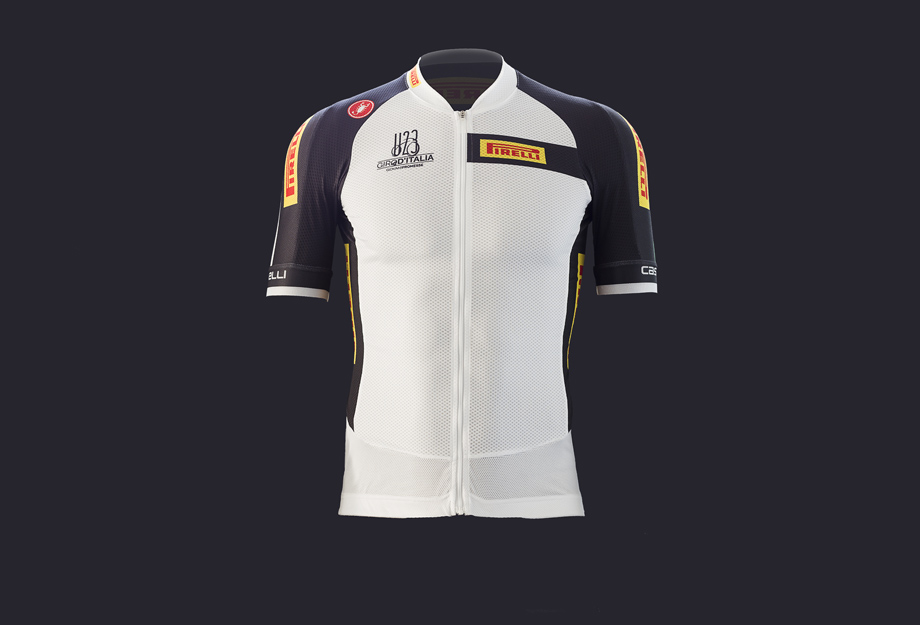