Kwiatkowski gives it a try, Purito Rodriguez wins and Froome improves his yellow jersey.
A new accomplishment for the Sidi colors comes from the Pyrenees. Champions from the Sidi Sport stables were all major players in the 12th stage of the Tour de France, the major Pyrenees mountain stage from Lannemezan to Plateau de Beille covering 195 km with 4 mountain Grand Prix. On a difficult, dark, rainy day, three names shined above all: Joaquim Rodriguez (Katusha), Chris Froome (Team Sky) and Michal Kwiatkowski (Etixx – Quick-Step). 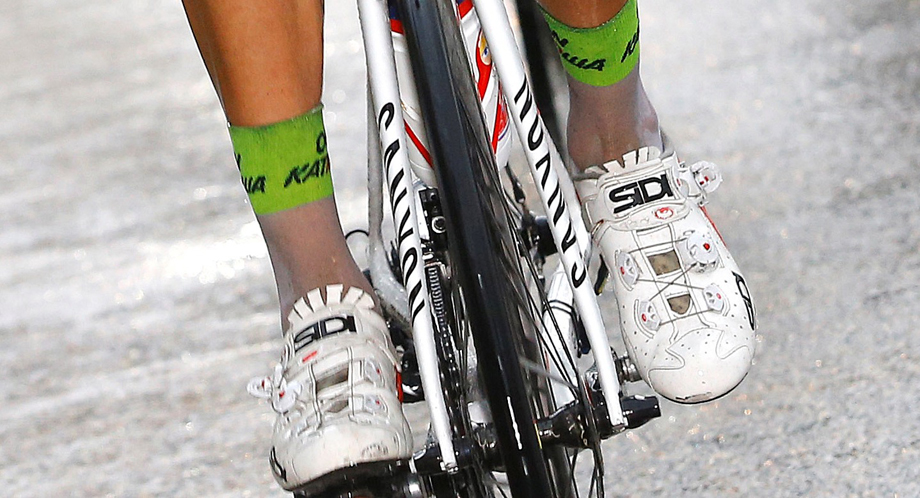 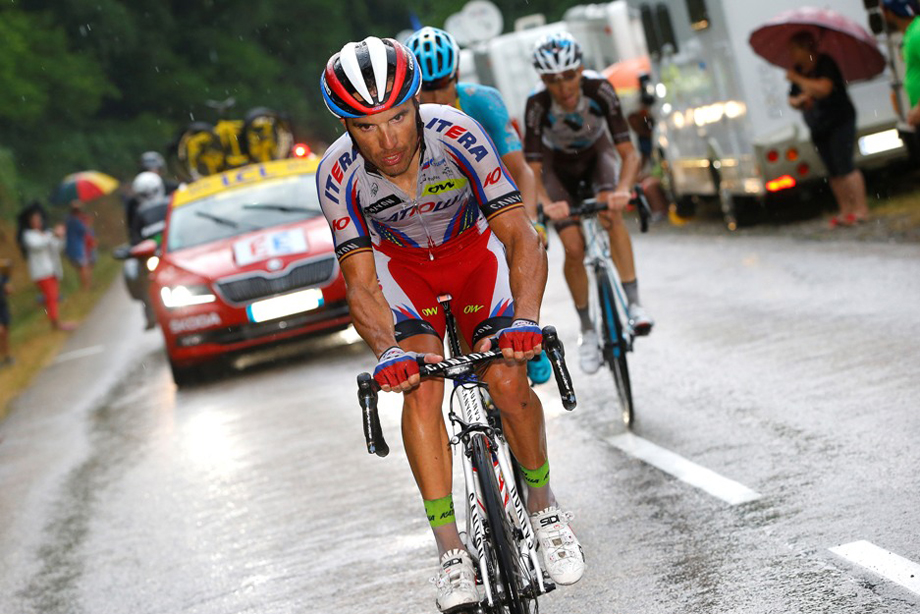 Kwiatkowski is the one who tried for a long attack, with guts and determination. First in a break with the attackers of the day and then off by himself to take on the steep final, trying to keep the chasers at bay. First with his legs and then with his heart, but about 7 km out from the finish line the World Champion had to cede to a comeback by the unleashed Purito Rodriguez who crossed the finish line at Plateau de Beille (Hors Categorie) to clinch the stage and capture the third stage victory of his career in the Tour, the second in 2015 after the one on the Mur de Huy. 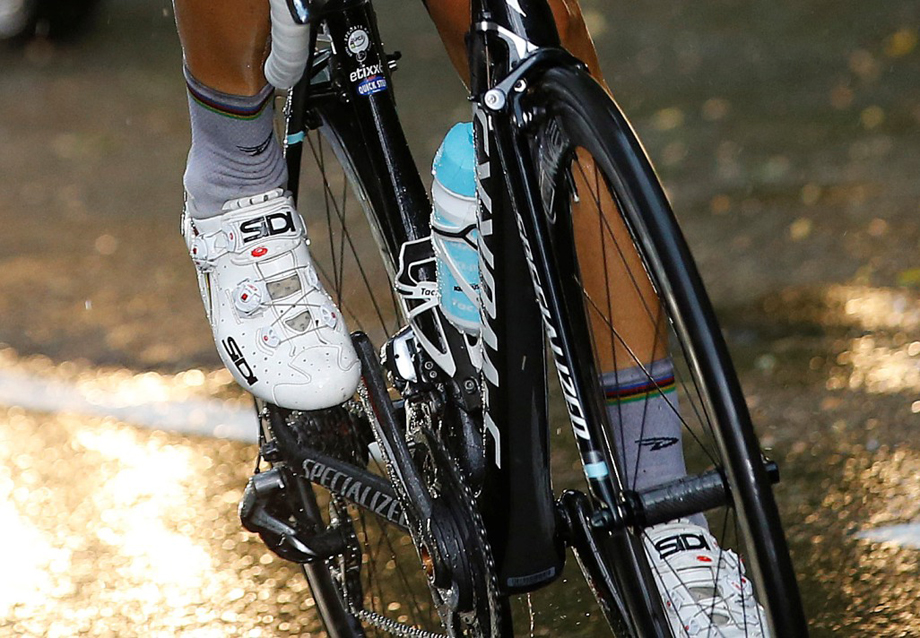 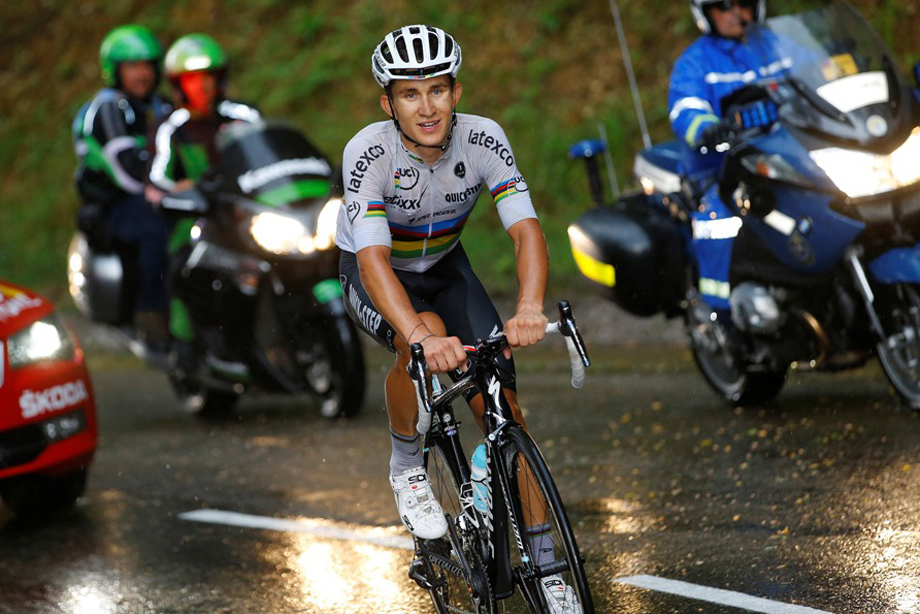 Further back in the battle between the major contenders for the general classification, first Chris Froome kept his adversaries in check and then he tried to score the bullseye, proving once again to be the master of the yellow jersey (and also of the polka dot jersey for best climber) in this Tour.

Three great men, three extraordinary champions…for them there is always only one unique shoe: Sidi Wire, the top of the line model from the Sidi Sport collection, the number one shoes for number one riders. 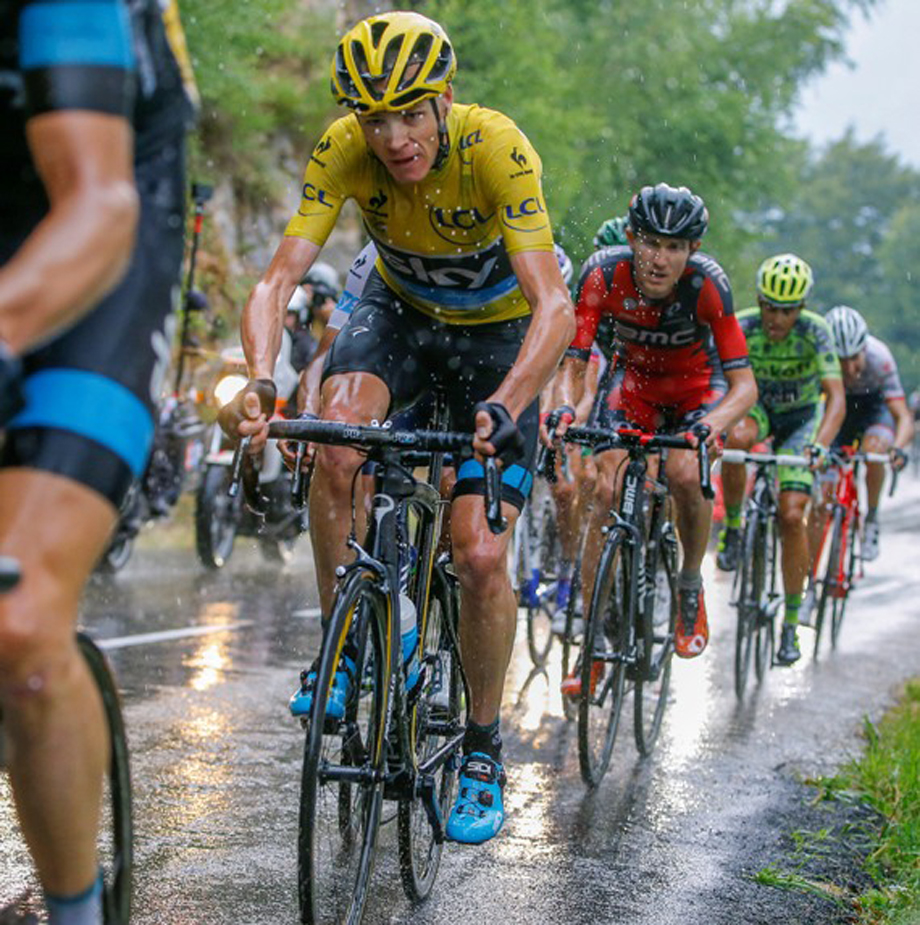 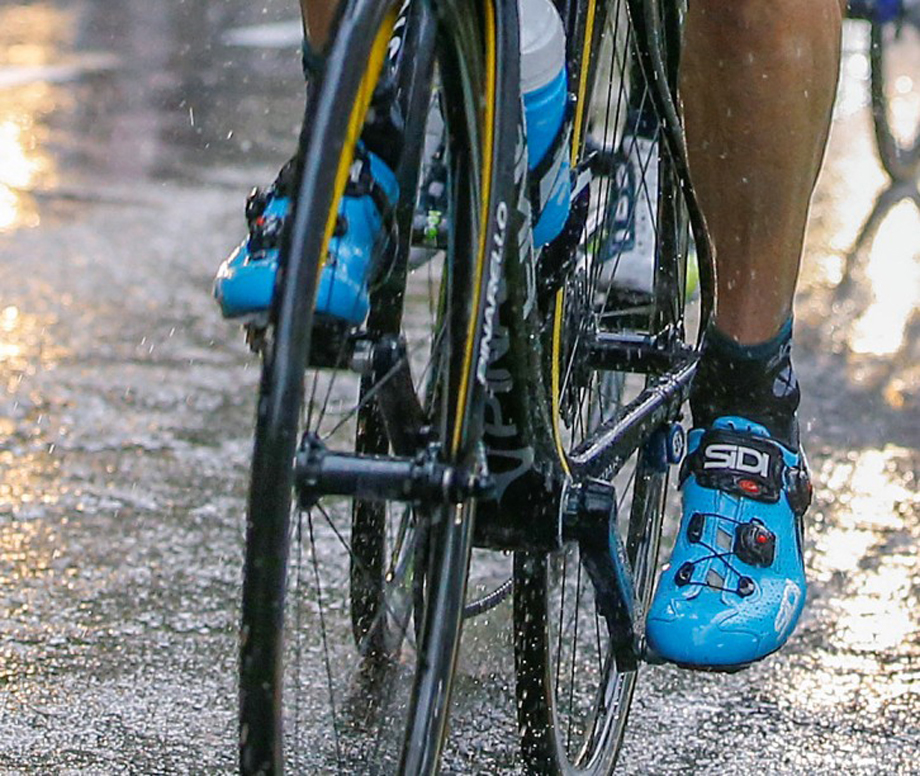