It’s magic moment for Jan Polanc. After having realized impressive performances in the Giro d’Italia (one stage victory and 11th place in the final GC), UAE Team Emirates’ cyclist has become the new Slovenian time trial champion, having won the Ljubljana-Domzale-Ljubljana, which has taken place on Friday 9th June evening and which assigned the national title.

Riding his Colnago bile, Polanc completed the course in 50’03”, 1’46” better than the rider who obtained the second place, who’s Gregor Gazvoda. This is the third victory as pro for Polanc, the previous two were obtained at the Giro d’Italia (2015 and 2017).

“My performance in today time trial was good, I succeeded in managing the efforts in the best way and the result confirmed this. I’m very happy to have obtained my first national title as pro. During the Giro d’Italia I performed two good time trials, so I decided to try this new challenge of the national championship: when the legs are good, it’s easier to realize good performances even if you’re not a pure specialist. Now I’ll focus my attention of the Tour de Slovenie.” 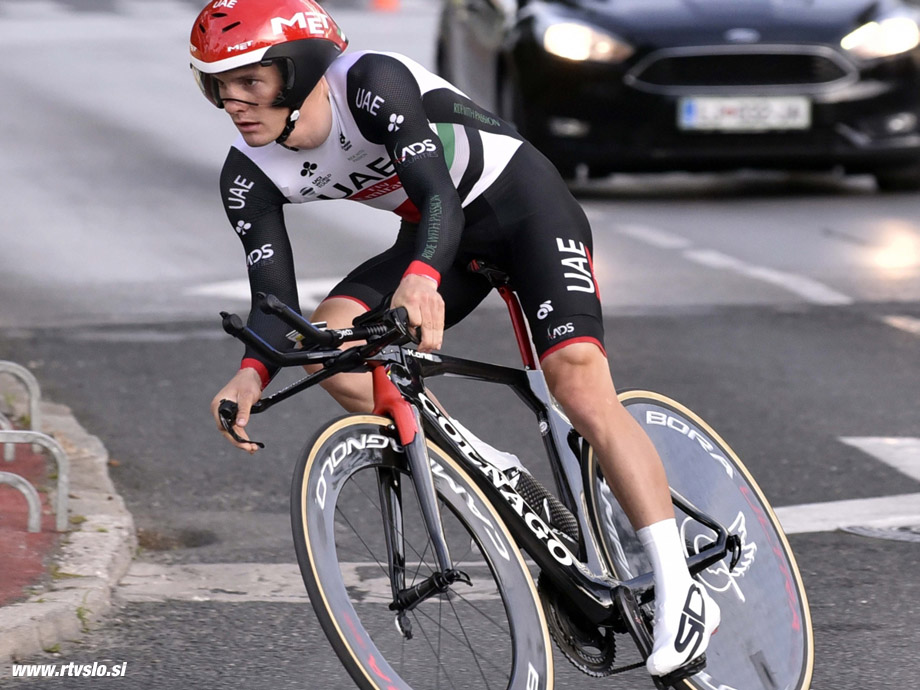