Power Meters to be Used in Upcoming and Future Competitions

WHO: PowerTap, the Wisconsin-based cycling power meter manufacturer, is excited to announce that they are the tested and endorsed power meter of the Fédération Française de Cyclisme (FFC), also known as the French Cycling Federation. The FFC will be using the latest, most advanced power measurement tools in their Rio bid and beyond.

“We are giving the team data that they’ve never measured before,” said PowerTap Category Manager, Justin Henkel. “Hub-based power measurement has numerous benefits, one of those being the ability to measure instantaneous torque and angular velocity. When races are determined by fractions of a second, the smallest details could mean the difference between winning and losing. With PowerTap, the French Cycling Team are making no compromises in their pursuit of gold.” 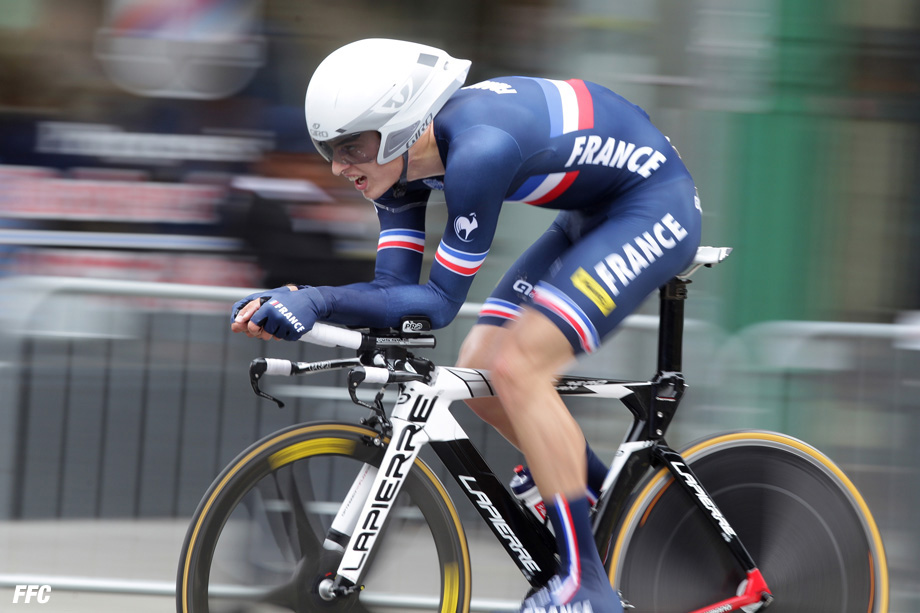 WHAT: Memories of the peloton flying through Paris on the last day of this year’s Le Tour de France serve as a reminder that the nation of France is steeped in cycling history. France has been hosting this multi-stage grand tour for over one hundred years, each iteration drawing new riders, spectators and enthusiasts of the sport. Twenty-sixteen is an even more unique year as the Olympics begin only two weeks following the conclusion of Le Tour, with a keen eye turned not to road – but to the track. Next week the FFC will have an opportunity to maintain their position as track cycling’s dominant force and history’s top medal earner, both in Gold and total medal counts.
The official track cycling spectator guide can be found at https://smsprio2016-a.akamaihd.net/sport/HjU3p-/rio2016_spectator_guide_og_cycling_track_en.pdf 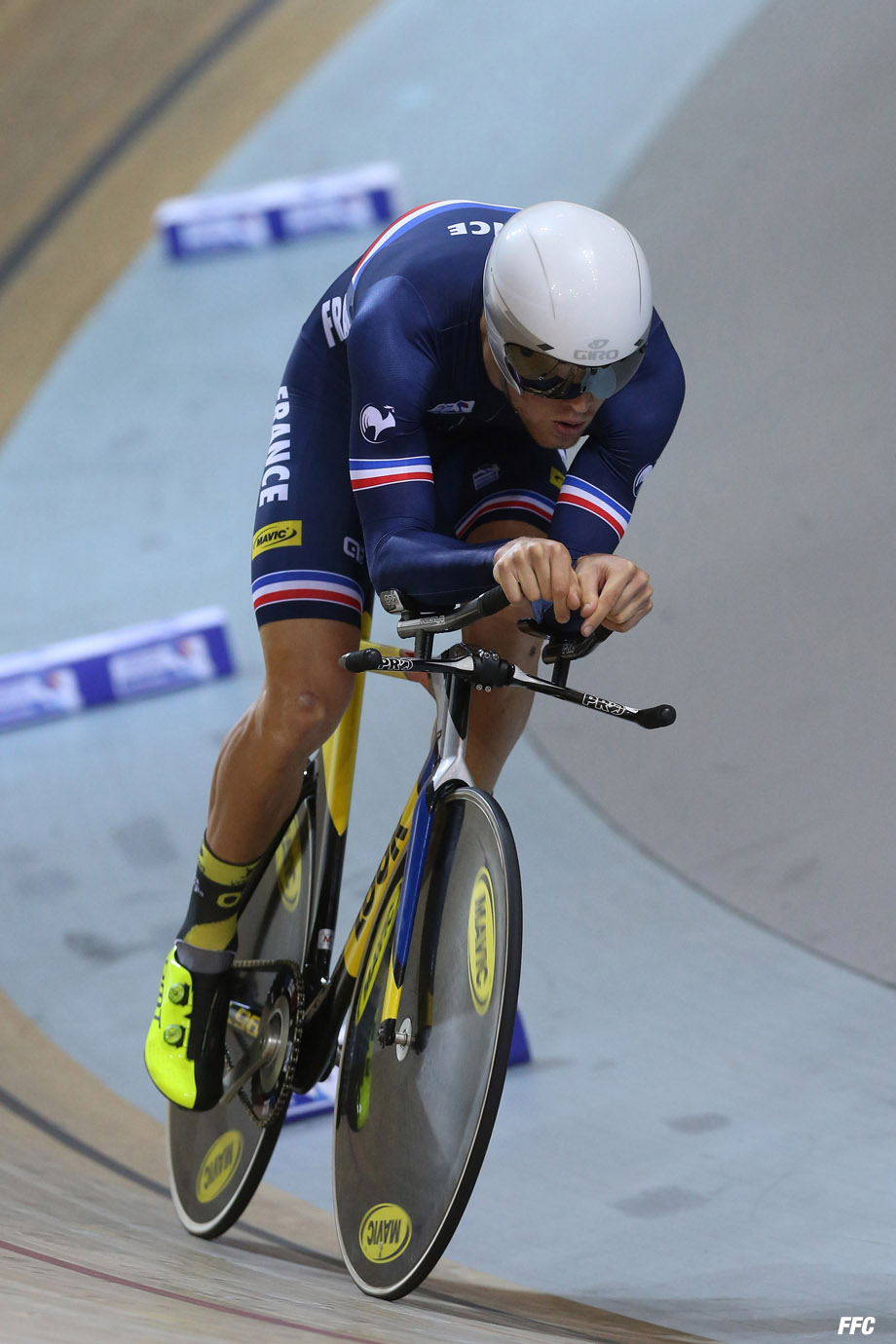 WHEN: Members of the French Cycling Federation will vie for Olympic glory from the 11th – 16th of August at the Rio Olympic Velodrome. 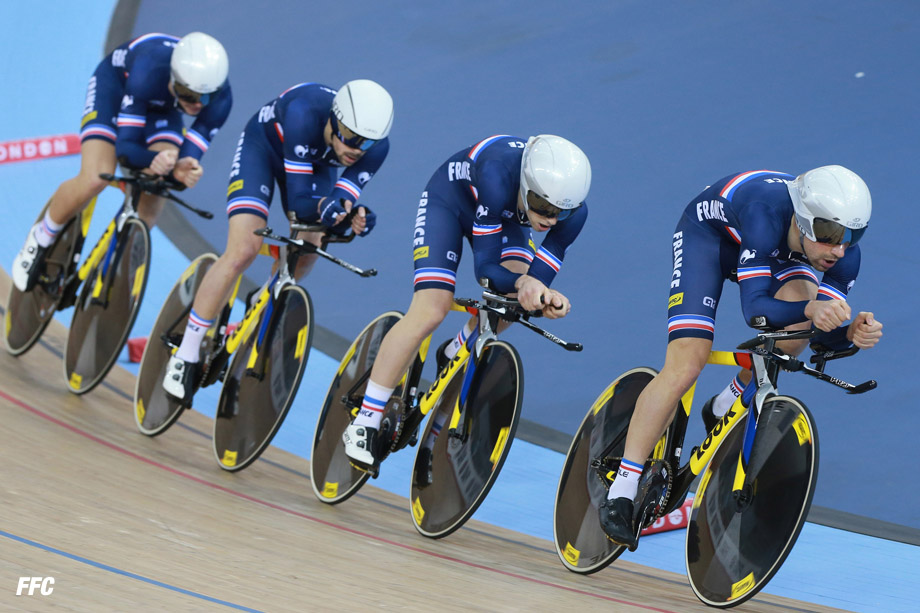 ABOUT POWERTAP
PowerTap is a cycling company committed to giving their customers the edge. Whether their customers are training or racing, PowerTap has everything cyclists need to measure power accurately. The PowerTap product line includes various power meters, software, apps, computers and all the accessories to put them to work. Learn more at powertap.com.

Selle Royal: Scientia Saddle is the Key to Comfort