The Slovenian from Team LottoNL-Jumbo, a breakout at the Giro d’Italia 2016, has chosen Poland.

The list of important names who will be lining up for the start of the Tour de Pologne scheduled from July 12th to the 18th is growing longer. After Tom Dumoulin, another great specialist in the race against time has expressed his desire to participate in the 73rd edition of the Polish stage race.

Primoz Roglic was second place, just a fraction of a second away from the Maglia Rosa, in the initial prologue in Apeldoorn. At the Giro d’Italia he made a quick comeback, putting everyone in line in the difficult time trial of Chianti. Born in Slovenia in 1989, Primoz Roglic (LottoNL-Jumbo) is a talent who discovered the bicycle later in life. In fact, from 2003 to 2011 he was a ski jumper, a sport in which he even won a Junior World Title in 2007. It was actually a skiing accident that led to his discovery of the bike and his decision to pursue cycling at a higher level.

“It will be the first time I’ve ever participated in the Tour de Pologne, but I’ve heard that the race is really well organized. My team mates have told me lots of good things about the race organization and also the food and hospitality at the hotels. I’ve seen the route and, at least on paper, I’d say I like what I see. I think it’s suited to my skills and I think I will set out as leader of the team. The stages in the second part of the competition cater particularly to my strengths. I’m pretty good on climbs and I think I’ll be able to keep pace with the best, and then the final time trial in Krakow will be to my advantage. The goal at the Tour de Pologne will be to jostle for the top positions in the general classification. After the Giro d’Italia, the Tour de Pologne will be my main objective on the road to Rio 2016. I’m going to be at the start of the Olympic Games and I’m sure that Poland will give me the perfect boost, all the better to prepare for this exceptionally important event,” explains Primoz Roglic. 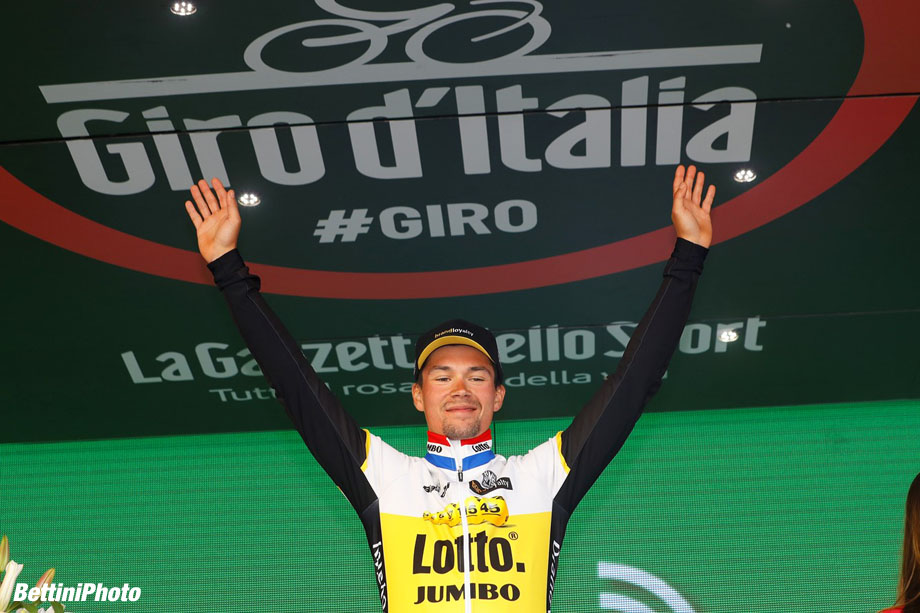 “I know Poland well, because before cycling I was a ski jumper. I’ve often seen the Polish ski jumping champion Adam Malysz, who is a giant in this sport. I’ve competed with the Pole Kamil Stoch. On the other hand, among the cyclists in the pack here at the Giro, I’ve met Rafal Majka, a great rider and a really nice guy. One of the stages in the Tour de Pologne is in Zakopane; I know this town quite well, it’s famous for its ski jump. I’ve been there several times for World Cup competitions and training. I’m happy that the stage will wrap up right under the launch ramp, which is still an important symbol for me,” concludes Roglic.

“I’d say that Roglic has caught on quickly; last year he won the Tour of Azerbaijan, the Tour of Slovenia and he came in second at the Tour of Croatia, which in any case are races of a certain level, and this year he is making a great splash in the World Tour as well, as shown by his recent results in the Giro. The hope is that he can express himself at these high levels even in the Tour de Pologne, which has traditionally been a race that brings the names of new talented riders to the forefront. I think that in particular the conclusive time trial in Krakow could be an interesting goal for this guy,” says General Director for the Tour de Pologne Czeslaw Lang. 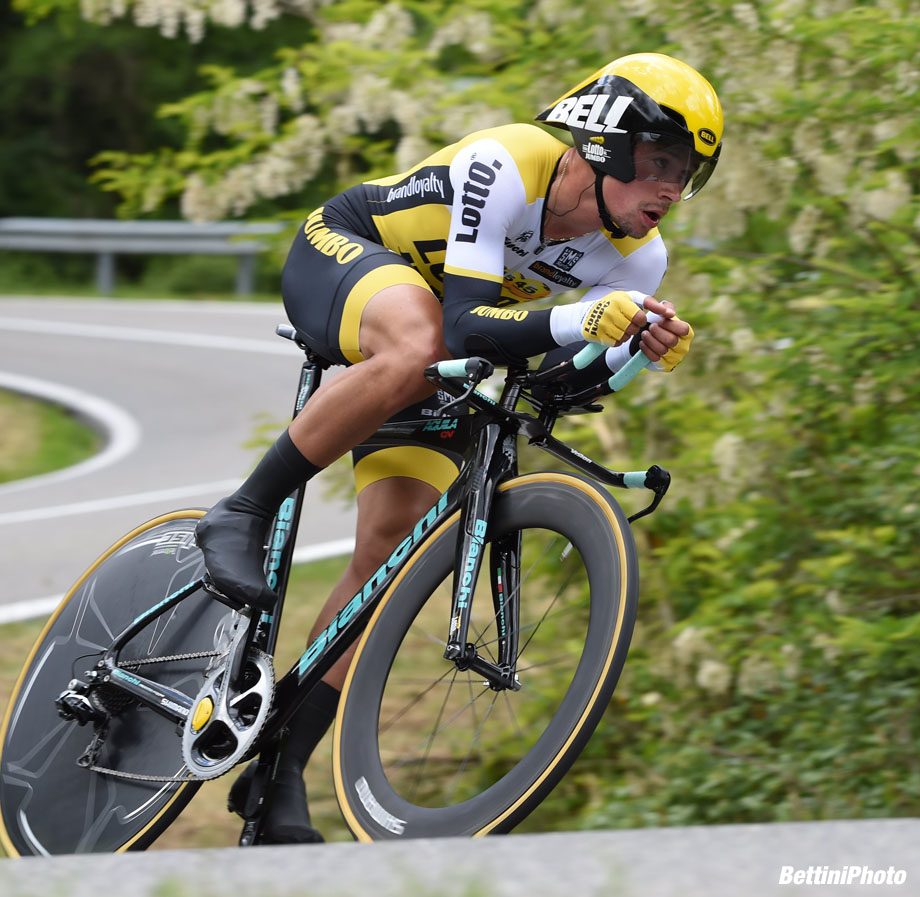