Quaade back on form – takes on Tour of Denmark

For 25-year-old, Rasmus Quaade, the time trial is an obvious goal to pursue and the Danish rider is looking forward to getting back into battle after a fairly disappointing first half of the season:

“Until now, the season hasn’t been kind to me. I’ve been struck by illness and I’ve had the feeling that bad luck has been on my tail throughout the entire spring campaign. After the Danish national championships, I finally parted waysQua with a virus that apparently was the root of my struggle and now I’ve been able to train properly, I’ve lost weight and I feel invigorated,” says Quaade.

The Danish time trial specialist finished 2nd in the national time trail championships and Quaade has now got his mind set on the Tour of Denmark time trial on August 7th:

“The course suits me perfectly. It’s a regular and flat course where I can really push some watts and it’s a better fit for me than the nationals. However, it’s a bit short. I prefer long, flat time trials where I can use my diesel engine over a longer period of time but naturally, I target the stage win. But honestly, I’m not solely in the race to target one stage. Hopefully, we have a rider in the top-10 and I will take the supporting role for our captain on the other stages. I really hope we’ll do well as a team and I’m going to do whatever I can to make things work out the way we plan.”

In the coming weeks, we’ll have interviews with all of our Tour of Denmark line-up and we’re posting each and everyone here on our website. 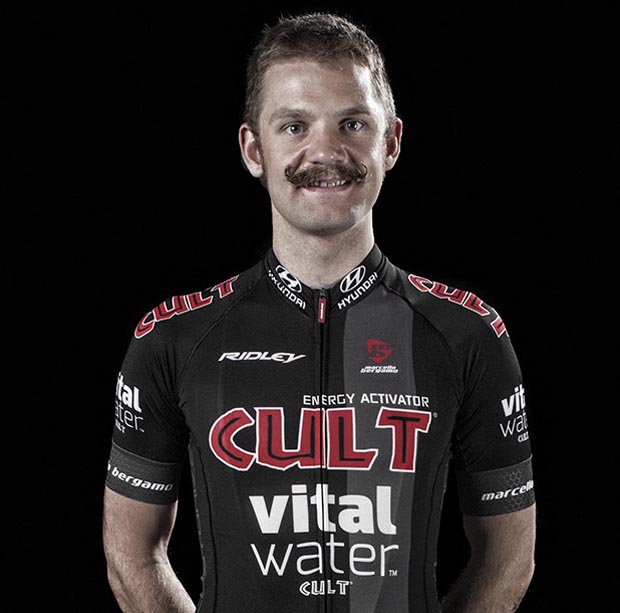 The 3 Faces of the Tour de Pologne