Tom Boonen’s final outing on Belgian soil will be at the 110-year-old race, which this season starts from his hometown.

Wednesday, April 5, will be a special day for Tom Boonen, as the rider of Quick-Step Floors will line out for the last time at the start of a pro race in his country – Scheldeprijs (200.5 kilometers) – four days before drawing the curtain on his career.

For things to be even more emotional, the organizers of the event which this year runs its 105th edition have decided that the peloton shall roll out from Mol, where the multiple Monument winner was born 36 years ago, and then go through Balen, the current residence of Boonen. On top of that, after the riders will cover the 9.5 kilometers of the neutral zone, it will be none other than Tom’s grandfather who’ll drop the flag and signal the official start of the race.

A two-time winner of Scheldeprijs (2004 and 2006), Tom Boonen will make his 12th appearance at Flanders’ oldest race, where Quick-Step Floors will send a powerful squad, whose goal will be to land the win at the end of the day.

Last season, Marcel Kittel notched his fourth victory here, one that gave him the outright record at the event, after a dominant team display and a perfect sprint in Schoten; now, the German – who recently scored an emphatic win in Driedaagse De Panne–Koksijde – will have his sights on a second straight triumph in Belgium, and in his quest will count on a team also comprising Tim Declercq, Iljo Keisse, Davide Martinelli, Fabio Sabatini, Zdenek Stybar and Matteo Trentin. 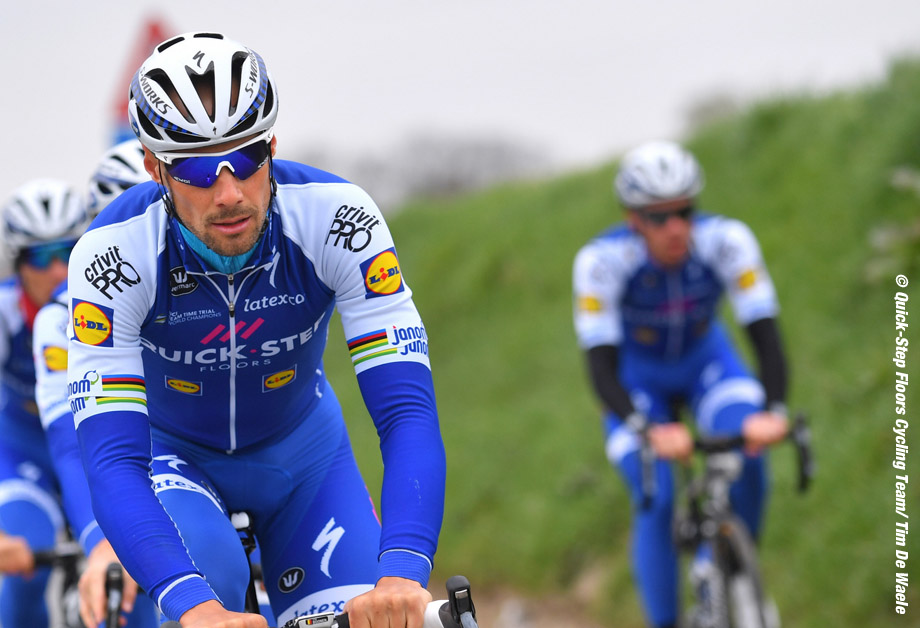 Sunweb for the Scheldeprijs