Searching for vivacity in climbs and for fighting spirit, LAMPRE-MERIDA located in Spain the proper cyclist.

The new reinforcement for general manager Saronni will be Rafael Valls Ferri, twenty-six years old from Cocentaina, pro since 2009.
The Spanish cyclist, 179 cm of height and 64 kg of weight, won one race in his career, the Mirador del Potrero stage in Tour de San Luis 2010.
During the current season, Valls completed Giro d’Italia in 29th place and he was 12th in Tour Down Under.
In order to appreciate better the tenacity of Valls, it could be useful to point out that he completed Giro d’Italia 2013 despite he was suffering for a broken rib since the 6th stage.
In career, he took part twice in Giro d’Italia, twice in Tour de France and twice in Vuelta a Espana.

“We believe Valls is ready to pursue personal ambitions and we think our team could be the proper Group for him to show his skills – Saronni explained – Valls is an experienced rider and, also thanks to new spurs, he’ll be able to play an important role in the team”. 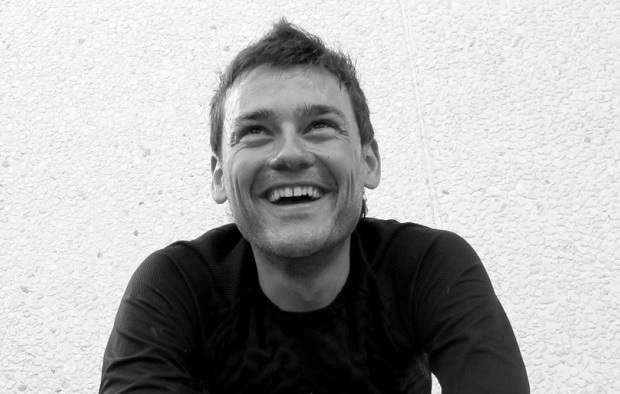