Retuning to race in France for the first time since securing the second King of the Mountains jersey of his career at the Tour de France, Rafal Majka heads the eight-rider Tinkoff line-up at the four-day Tour du Limousin that’s focused on stage results. Tinkoff’s three stagiaires from Hopplà-Petroli Firenze will also get their first opportunity to demonstrate their potential in an actual race environment.

Rafal comes to the race having put in a superb ride at the Rio Olympic road race where he took the bronze medal, and will test his legs alongside a team that will look to take their opportunities for the breakaways and stage finishes.

All three of Tinkoff’s new stagiaires will line up at the race, with Davide Ballerini, Lorenzo Fortunato and Andrea Montagnoli starting their first race for the WorldTour team. They will be joined by the Russian duo of Pavel Brutt and Evgeny Petrov, together with fast-finishers Erik Baška and Jay McCarthy, the latter coming to the tour from the Arctic Race of Norway.

“The first goal here will be to go for a stage win and then for Rafa we will see how he feels as he’s had a heavy season and a long travel from Rio to come here,” explained Sport Director Tristan Hoffman. “The first two stages look good for Erik and then the last two more for Jay, but we will see how the race develops – everyday there’s a lot of altitude gain, but no big climbs.”

The race gets underway in the department of Haute-Vienne, with a rolling stage that suits a sprint finish. The following three stages suit the puncheurs and fast finishers, with an uphill to the line on stage 3 that could break things up in regards the general classification.

Hoffman continues: “The first two stages have quite flat finishes and then the last two there are small climbs in the last kilometres. It’s a good race for the young guys to go in the breakaways and it’s a hard race to control. Everybody can take his opportunity, and if you’re in the break you can get yourself into a GC situation.

“For the stagiaires it’s a great experience for them to see how we do races like this. They’re joining one of the biggest teams in the world, and it’s also nice for them to race with Rafa too. We’ll give them a warm welcome to the team and they’ll get their chances, and then when it comes to the sprints everyone will support Erik and then Jay for the harder finishes.”

Stage 1: Limoges – Oradour-sur-Glane, 165.4km
The shortest stage of the race kicks off the 49th edition of the Tour du Limousin, a stage with three, short categorised climbs that shouldn’t trouble the peloton – Côte de Châteauponsac, 700m at 7.3% average gradient; Côte de la Quintaine, 1800m at 4% average; Côte de Précoin 800m at 8.5% average. We can expect the sprinters to fight out the race’s first leader’s jersey today.

Stage 2: Dun-le-Palestel – Auzances, 173.6km
After a fast opening stage, the peloton will face another rolling profile often seen at the Tour du Limousin, over 173.6km. Again three short classified climbs lie ahead, but the finish once again suits the fast men.

Stage 3: Le Lonzac – Liginiac, 179.9km
The third stage of the race will be the key race in terms of the fight for the overall classification, if anyone is to break the hold of the sprinters. The three categorised climbs themselves don’t present any severe difficulties, the longest being the first – Côte du Bos – at only 2.7% average gradient, however, the overall rolling nature of the course will take its toll. The final climb summits just seven kilometres from the finish, and could spark attacks that go all the way to the finish.

Stage 4: Saint-Léonard-de-Noblat – Limoges, 185.3km
The fourth and final stage is the longest of the race, featuring three categorised climbs much like the three previous days. The finish-line comes atop a drag to the finish, however the shallow gradients may not be enough to cause the splits needed to shake up the GC. 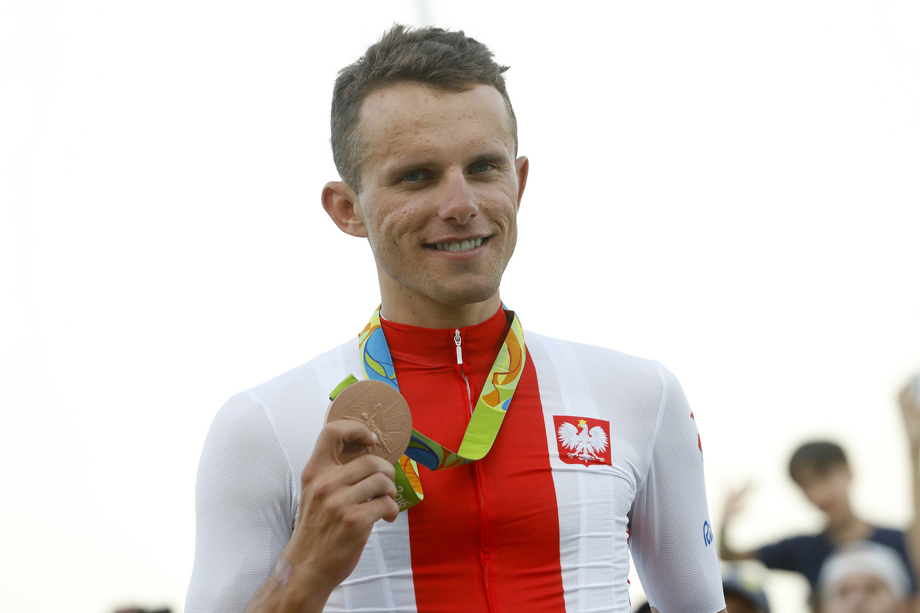