Rafal Majka from Saxo-Tinkoff group was placed on the list for the 71st Tour de Pologne-UCI World Tour. A year ago, the rider took fourth place in the Polish stage race. This time he will try to fight for the podium, and maybe even an overall win.

According to the plan for this year’s season, Majka took to the start in the Giro d’Italia, and now he will be taking part in the Tour de Pologne. In Italy, the Pole rode very well and came in sixth place overall. Later he competed in the Tour de France, where he assisted Alberto Contador. However, the Spaniard withdrew from the competition after the terrible fall he had in the 10th stage.

“Majka is going on, of course, without a chance for the general classification, because it is out of reach, but definitely he is going to try to shine through in one stage. Then there is the Tour de Pologne,” says Tristan Hoffman, Sports Director for Tinkoff-Saxo. “It won’t be easy to claim a victory, because there will be a lot of great competitors in Poland, but the podium may be a goal.” 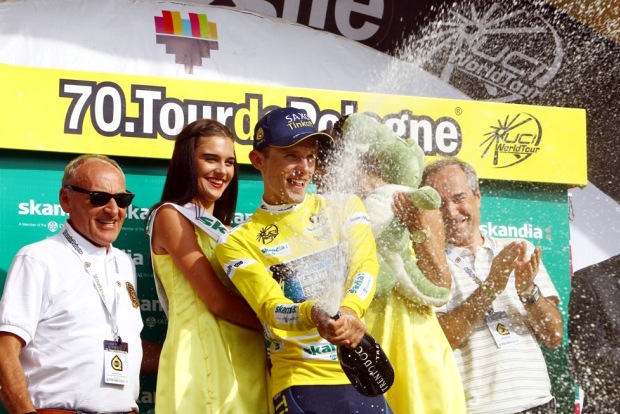 “I am very happy that Rafal will compete in Poland; we all remember how bravely he fought during the 70th edition of the Tour de Pologne. I believe that this year he will be at his best, and his rivalry with Michal Kwiatkowski will be the pride of race,” says General Director of the Tour de Pologne Czeslaw Lang.

Tinkoff-Saxo also put the Polish rider Pawel Poljanski on the list, who together with Majka competed in the Giro this year.

The 71st Tour de Pologne will start August 3rd in Gdansk. The riders will start from Solidarity Square on an adventure that will cover a route of over 1,200 km, The race will end on August 9th with a time trial in Krakow. 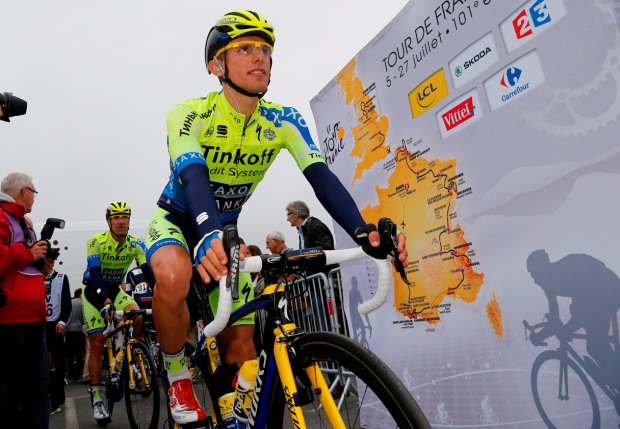