The men and women of Rally Cycling head south this week for the first USA Cycling Pro Road Tour event of the year, the Joe Martin Stage Race, March 30 to April 2. The four-stage race is celebrating its 40th anniversary and features a tough uphill prologue, two road races and a criterium. Rally Cycling will tackle this iconic American race with determined teams, each looking to start the season strong and build toward the Amgen Tour of California.

The four-day event starts with one of the most notorious prologues on the North American circuit. The short 4.8-kilometer uphill route will the set tone for the general classification battles as time gaps will open quickly. The second and third stages are both hilly road races and are sure to be hotly contested as riders look to make up any time lost in the prologue. The fourth and final stage is a criterium through the streets of Fayetteville. With a flat profile, the criterium races are ideal for sprinters that still have a bit of speed in their legs after three tough days in the hills of Arkansas. 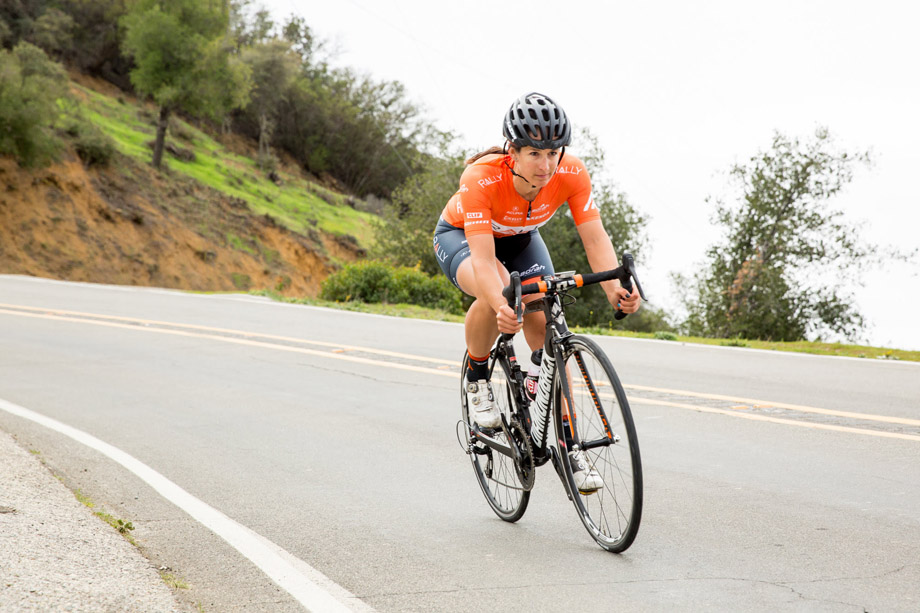 After a strong showing at the Tucson Bicycle Classic, Sara Bergen will lead the team in Arkansas.

“We have strong and well-rounded teams for the Joe Martin Stage Race this year,” said Performance Manager Jonas Carney. “Joe Martin is always a bit tricky because there is no time to ride into the race. The short hill climb prologue usually creates significant gaps in the general classification, and if you don’t come out swinging on day one, chances for overall victory are slim.”

On the women’s side, Rally Cycling will be led by Erica Allar, Sara Bergen and a stage podium finisher in last year’s race, Emma White. White comes into the Joe Martin Stage Race looking to place high in the general classification while Allar aims to collect stage wins. Bergen will be hoping to do both, especially after finishing second overall and second in every stage behind Rally Cycling teammates Kelly Catlin and Kirsti Lay at last weekend’s Tucson Bicycle Classic.

“I am feeling great and I am excited to see what the women of Rally Cycling can do in Arkansas,” said Bergen. “I am eager to support the team and if the Tucson Bicycle Classic was any indication, we are certainly in the hunt for jerseys and that top step of the podium.” 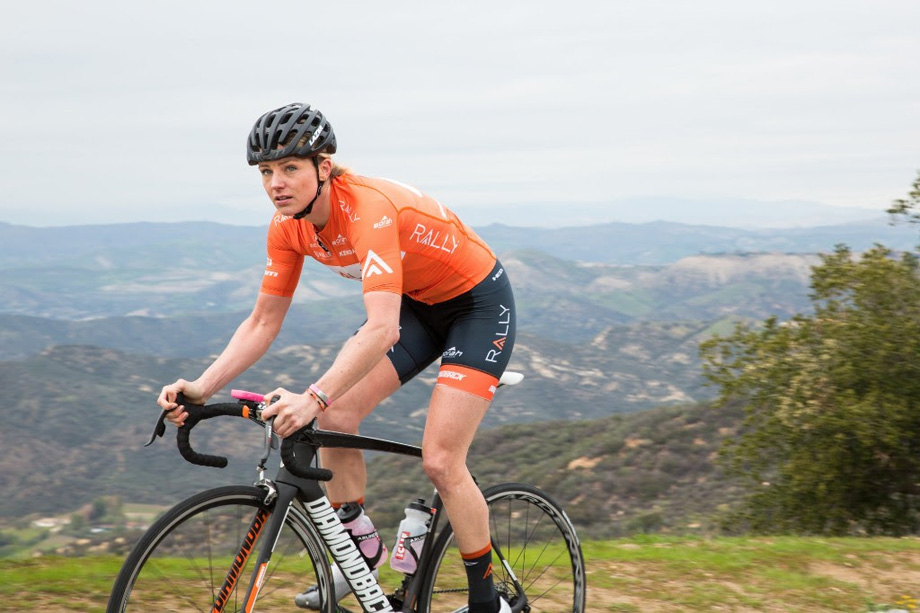 Erica Allar will be on the hunt for stage wins

The uphill prologue will play a major factor in the general classification and its outcome will determine team strategy for the remaining stages. White and Bergen are proven time trialists, while Allar’s pure speed over a short distance could place her high in the general classification. Other riders that could find themselves at the top of the leader board after the prologue are Caitlin Laroche and Katherine Maine, both climbers with a strong finishing kick. Amy Benner rounds out the women’s roster and will look to make her mark in her first Pro Road Tour event in the colors of Rally Cycling.

“The women are looking forward to getting the racing season going,” said Team Director Zach Bell. “We’re bringing a dynamic team here to Joe Martin, and will compete for stage wins and the overall. With the race in a new position on the calendar, I expect there may be some surprises. and we have prepared for that. We will continue to build off our two pre-season training camps and focus on producing some good results.” 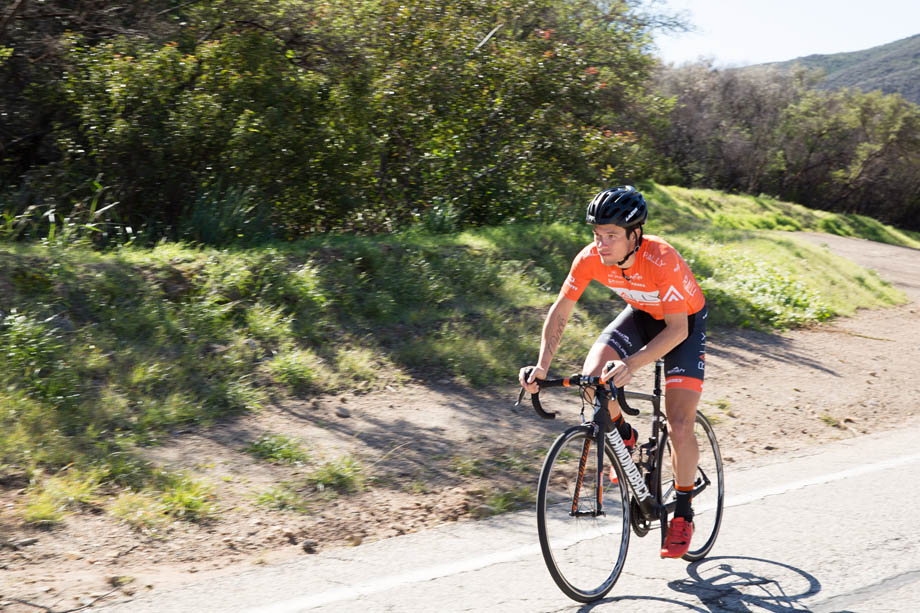 The men’s squad heads to Arkansas with an equally strong roster lead by the trio of Rob Britton, Matteo Dal-Cin and Evan Huffman. All three are noted general classification riders with Britton finishing top ten at the 2016 Amgen Tour of California and Dal-Cin taking the overall at last year’s Redlands Bicycle Classic. Huffman is perhaps the strongest stage race rider in North America coming out of 2016. Last season he captured the Tour of California King of the Mountains jersey, overall titles at the North Star Grand Prix and the Chico Stage Race in addition to third overall at the Tour of Alberta.

“We are all looking forward to getting back into racing and especially starting the North American season,” said Britton. “A lot of the guys were riding quite well at the beginning of the year in Europe, so I’m excited to see how we go at this first race back. It will be a nice way to get the ball rolling towards the Tour of the Gila and Tour of California.”

In addition to Britton, Dal-Cin, and Huffman, climbing phenom Sepp Kuss could find himself in the leader’s jersey after the uphill prologue. Eric Young and Colin Joyce will target stage wins in the three final stages while Adam de Vos and Danny Pate complete the roster and will play the role of wild cards.