Rapha Foundation to Build a Brighter Future for Cycling

Rapha launches charitable Foundation with $750k in grants to support the next generation of racers.

Rapha was established in 2004 to celebrate and promote cycling. Initially, Rapha did this by producing high quality road cycling clothing showcased in inspiring photography and stories. Since then, the company has expanded into many more product categories and established a thriving global community of cyclists. Rapha is fiercely ambitious about cycling, and we strive to see it become the most popular sport in the world.

Earlier this year Rapha launched the Roadmap, an extensive report into the state of professional cycling. This followed a two-year research project that investigated how the ‘shop window’ of cycling – that is, the professional sport – could be made more exciting and more valuable. The recommendations in the Roadmap now guide much of Rapha’s work, starting with a new approach to team sponsorship and now with the launch of the Rapha Foundation, acharitable initiative focused on the grassroots of the sport.

The Rapha Foundation’s mission is to build a better future for the sport of cycling by inspiring, empowering and supporting the next generation of racers. We will provide direct funding to not-for-profit organisations of all sizes that introduce underserved audiences to cycling. We will champion these organisations and take aspiring racers on a journey from their local park to podiums at the top of the sport. We will do this in the EU, US, UK, and Asia-Pacific.

Simon Mottram, the founder and CEO of Rapha, said: “Supporting the most important grassroots causes in cycling has been a long standing dream at Rapha. I’m confident the Rapha Foundation will have a huge impact and further our goal of making cycling the most popular sport in the world.”

The Rapha Foundation will invite potential grantees to apply for funding on a biannual basis in the spring and autumn. Applicants must be registered charities, including 501c3 organisations for US-based institutions, and equivalent institutions outside the US.

Today, we are excited to announce the first round of Rapha Foundation funding has been awarded to five U.S. organisations that exemplify the Rapha Foundation’s mission to better the sport and improve access and support for the next generation of racers. The second round will be announced in November and it will focus on applicants from the United Kingdom, Europe, Asia and Australia.

The five inaugural grantees include:

AMY D FOUNDATION
The Amy D. Foundation encourages and supports young women through cycling, inspiring the celebrationofhealthychallengeandempoweringtheconfidentpursuitofloftydreams. Created in memory of Amy Dombroski, the programming works to build participation, opportunity, and equality in the sport. Dombroski was a versatile cyclist with U23 National Championship titles in road, mountain, and cyclocross. Her love for cycling and life touched many people around the world; the Amy D. Foundation supports programs in all of Dombroski’s disciplines, including road, Mountain bike and cyclocross. 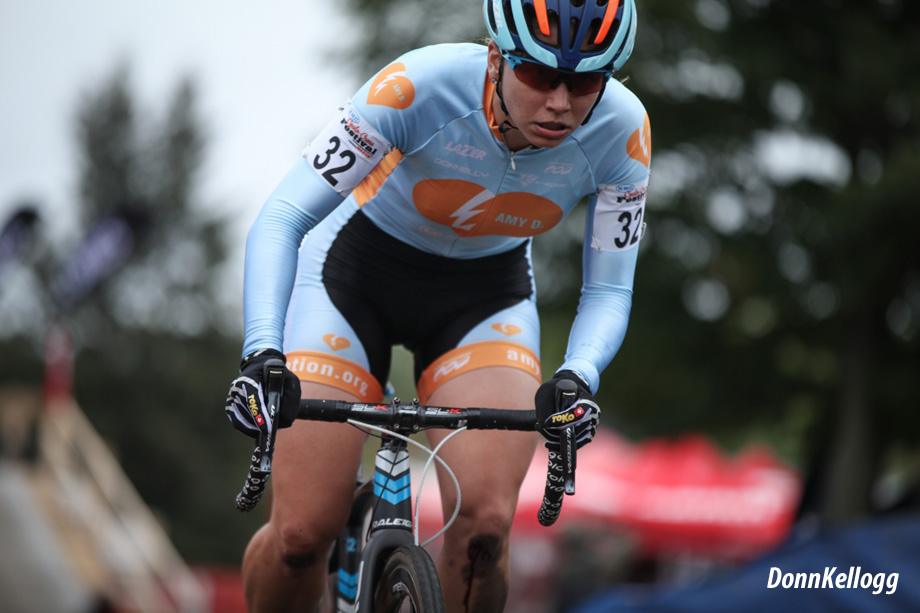 BOULDER JUNIOR CYCLING
Boulder Junior Cycling (BJC) is a year-round youth cycling program in Boulder, Colorado. Our mission is to inspire and develop junior cyclists. BJC was founded in 2006 and has grown into one of the largest and most successful junior cycling teams in the United States. We provide programs for all abilities aged 8-18 in mountain biking, cyclocross, road cycling, and have a developing track program. In 2018, we were named Junior Club of the Year by USA Cycling, and have been designated a USA Center of Excellence every year since 2008. 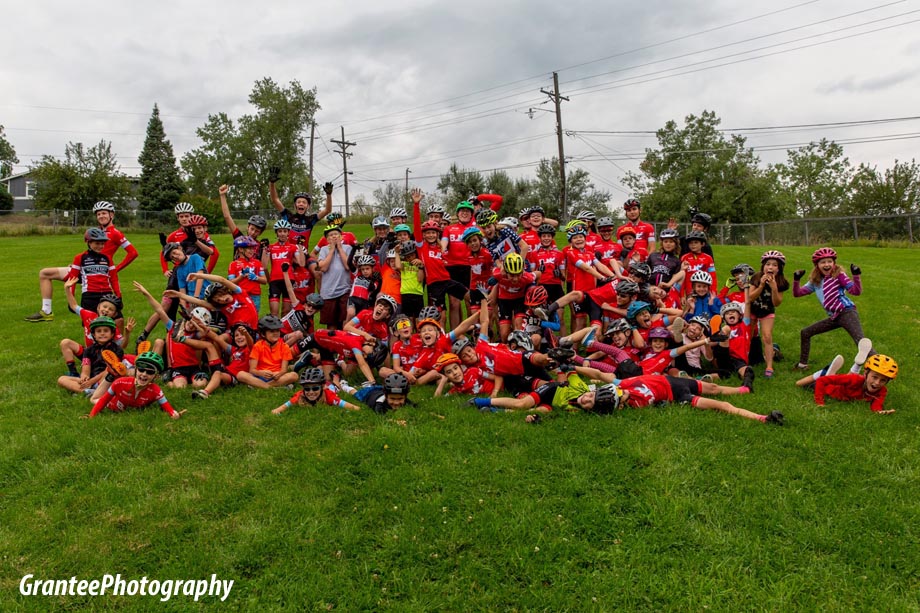 ‘THE MUDFUND’ AT THE USA CYCLING FOUNDATION
The USA Cycling Foundation’s mission is to assist USA Cycling in its efforts to create and implement consistent, sustained development programs for young American bike racers. The MudFund specifically supports cyclocross programming and will be the dedicated fund for the Rapha Foundation’s grant. 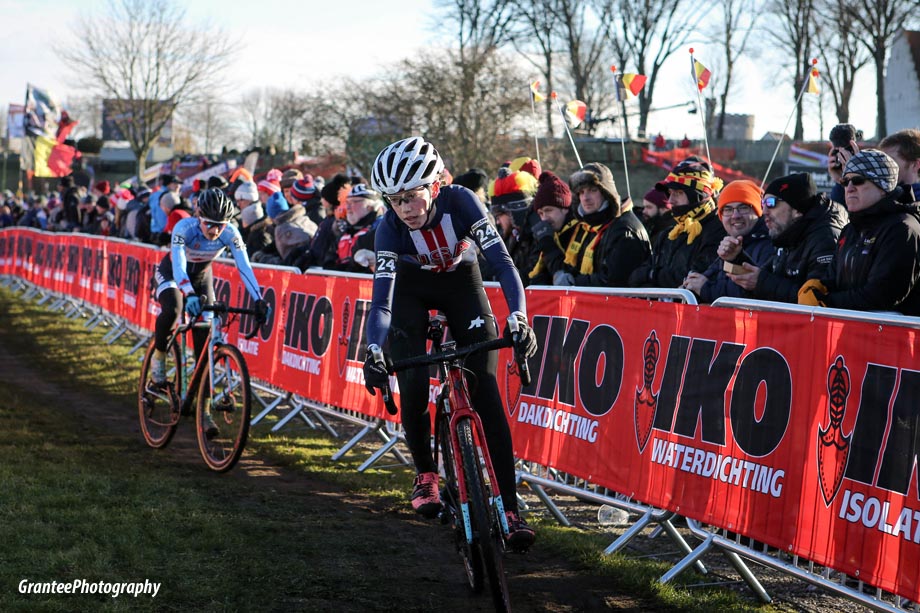 NICA
The National Interscholastic Cycling Association (NICA)’s mission is to build strong minds, bodies, character, and communities through cycling. Founded in 2009 as a 501(c)3 nonprofit, NICA develops interscholastic and community-based cycling programs for student-athletes and coaches across the United States. NICA sees a future where every youth is empowered to be part of a thriving and engaged cycling community. As of early 2019, NICA has 27 state and regional leagues that serve over 19,000 student-athletes annually from over 1,000 high schools and middle schools in the USA. 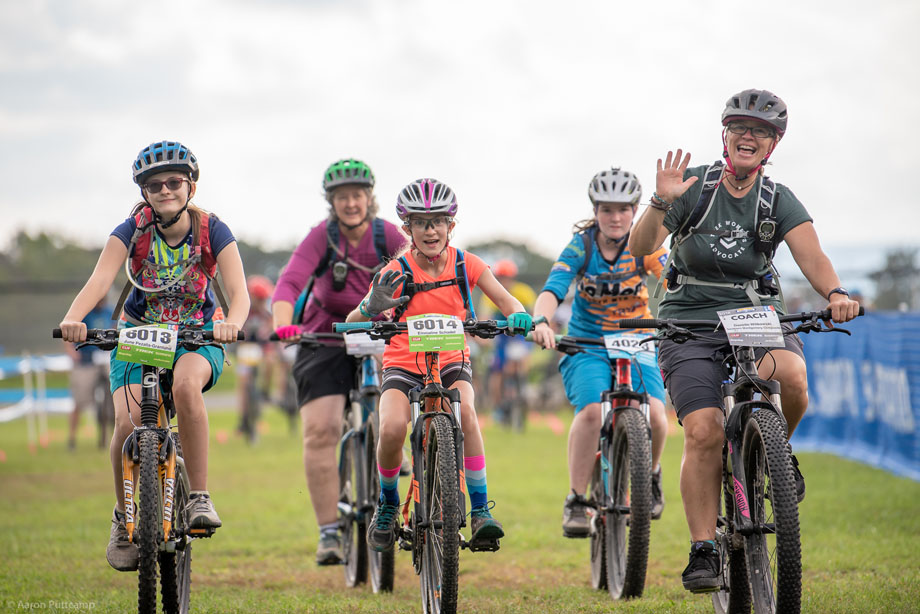 STARTRACK
Star Track aspires to improve the lives of New York City children through a fee-free program that teaches the fundamentals of track cycling at Kissena Velodrome in Queens. Founded in 2004, Star Track has introduced thousands of children — many from underresourced areas of the city — to the joys and benefits of bicycle racing and has been repeatedly designated a USA Cycling Center of Excellence. Since 2014, riders have had the opportunity to join a competitive race team, and last year, 11 Star Track racers earned 14 national championship jerseys.

Simon Mottram said: “Community sits right at the heart of Rapha. We have 13,000 Rapha Cycling Club members around the world and many more customers. Supporting the grassroots of the sport in this way will mean a lot to them and will help build a stronger and more successful sport for all of us.” 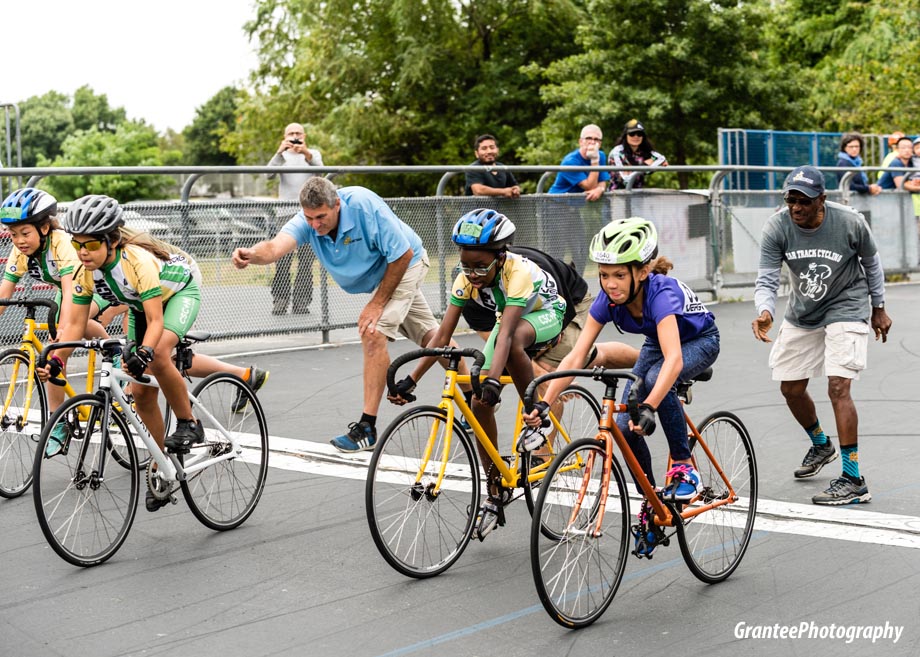 About Rapha
Rapha was established in 2004 to address a need for stylish, high performance cycling clothing. It now provides products for every cyclist and continues to push the boundaries of innovation in cycle wear. Alongside this, Rapha has cultivated a global community of passionate riders who come together as members of the Rapha Cycling Club (RCC), the largest club of its kind in the world. Rapha’s retail model and unique brand values come to life in its many rides and events and global network of Clubhouses that combine retail, cafés and cycling culture all under the same roof.

About Rapha Foundation
The Rapha Foundation was created in 2019 by Rapha founder and CEO Simon Mottram, and shareholders Tom and Steuart Walton to provide direct funding to organizations that introduce cycling to underserved populations. As part of this effort, the Rapha Foundation strives to take aspiring racers on a journey from their local park to podiums at the top of the sport on a global scale. For more information on how to apply, please visit www.rapha.com/foundation. The Rapha Foundation is administered as a donor advised fund at Fidelity Charitable, an independent US-based charitableorganization.

All grants are subject to US rules and regulations for charitable donations (which apply to both domestic and international organizations).