In addition to the $25,000 cash purse and thousands more in primes (mid-race lap prizes), the women lining up for the 2015 Global Relay Gastown Grand Prix will be racing to get their names on a bigger and better women’s trophy this year, following an impressive restoration and expansion by local artist Ross MacMillan.

The winning rider will add their name to a new trophy, which, like the Stanley Cup, has grown taller with the addition of some new rings to accommodate the names of future winners as well as some missing past winners. 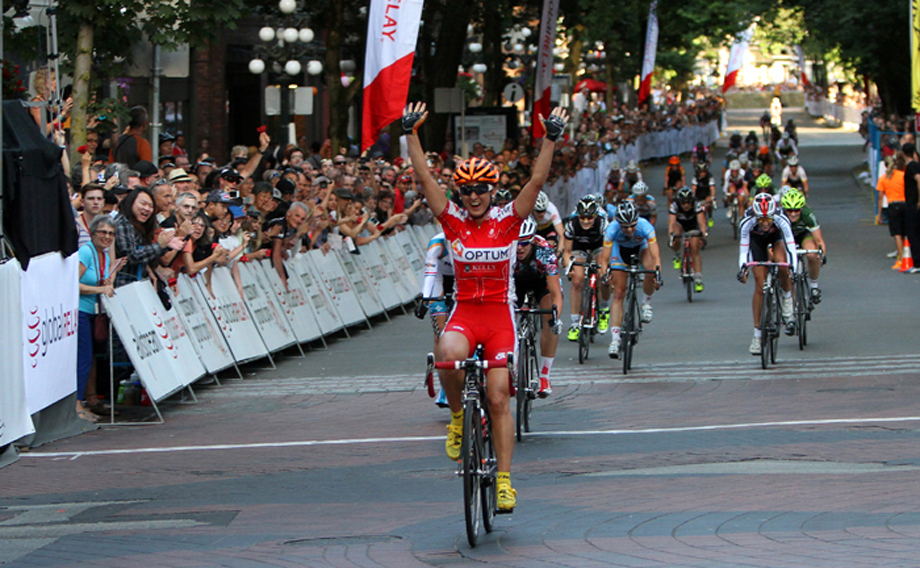 The women’s trophy was created in 2005 to celebrate the 25th running of the Gastown Grand Prix and address the fact that, at the time, there was only a trophy for the men’s race. Race organizers turned to MacMillan, owner of Gastown’s Industrial Artifacts, who was designing and manufacturing unique furniture and decor using recycled materials reclaimed from a variety of BC industries.

The sprocket pattern at the top is made of Red Cedar and was used by Progressive Engineering Works Ltd. to cast steel sprockets for steam winches on “Victory” ships during the Second World War. The company also built most of the boat deck machinery used on Canada’s Vancouver-built merchant marine fleet. For the female cycling figure atop the sprocket, MacMillan turned to master carver Johann Wieghardt, who fashioned it from a piece of old growth Yellow Cedar reclaimed from the Progressive Engineering Works building when it was torn down in 2004.

At the top is the 1973-93 era, which uses a brown cylinder pattern from Terminal City Iron Works (est. 1906) that was used to cast small valve components for water works systems. The race’s earliest era features champions like Buhler, Neil, Sydor and former Road World Champion Marianne Berglund. Also included now is the name of Dawne Deeley (1979), who is Gastown’s earliest known women’s race winner. Deeley won her title riding with the men as previous race organizers say there just weren’t enough women racing to hold a separate event. That happened again in 1989 when the nearby women’s Ore-Ida race in the United States drew all the top women to their race with their big cash prize list.

The middle black ring pattern on the new trophy represents 2002-08, when the race was known as the Tour de Gastown. Notable winners then include legendary racer Ina-Yoko Teutenberg of Germany and three-time winner Gina Grain of Burnaby, who shares the record for most wins with Buhler. 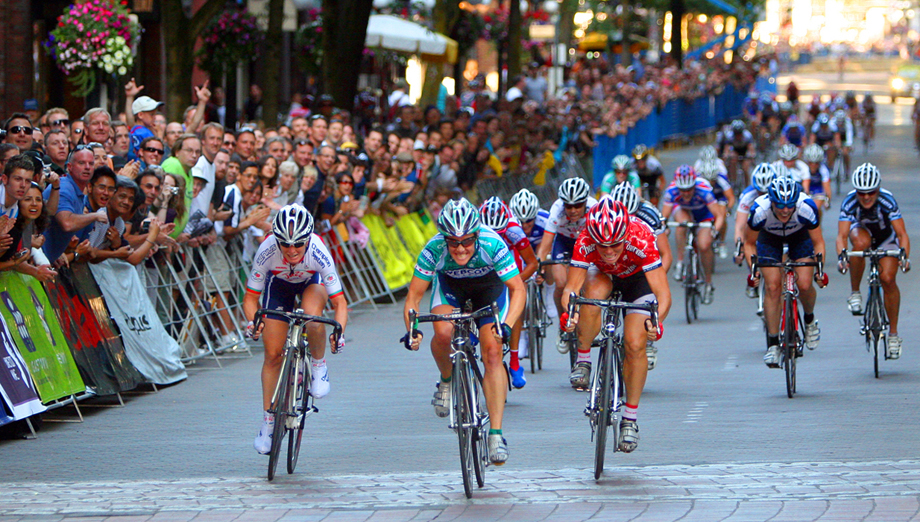 The base of the trophy now represents the Global Relay era and includes the names of its latest winners: Specialized-lululemon’s Lauren Rowney of Australia (2012) and Canada’s Leah Kirchmann of Optum Pro Cycling (2013-14).

This latest era began when message archiving company Global Relay made a $1 million investment to bring the race back in 2012. Since taking on the role as race title sponsor and operator, Global Relay has helped the Gastown Grand Prix women’s race grow steadily in stature with new records set for the size of the women’s field each year. Renovating the trophy to match the stature of the race and celebrate its history is an unmistakable reflection of Global Relay’s commitment to women’s racing.

That commitment also includes: expanding the prize purse to provide equal prizing for women; creating the Global Relay Bridge the Gap Fund, which supports nearly two dozen of Canada’s most promising elite young cyclists (half of them women); becoming the title sponsor of Canada’s national road cycling championships; and becoming the title sponsor of Cycling Canada and the country’s national cycling teams.

“We’re proud to support women’s cycling and make a statement that women’s racing deserves to be supported and rewarded at the same level as the men’s racing,” said Shannon Rogers, President & General Counsel of Global Relay. “Last year’s record women’s field put on an amazing and exciting race that was thrilling to watch. We expect this year’s race to be just as exciting and invite everyone to Vancouver’s most historic neighbourhood for what will be an incredible night of racing on July 15.”

According to MacMillan, the trophy was designed to represent the determination and resiliency of the human spirit to overcome adversity and move forward to the future. There’s no question that women continue to confront significant adversity as they strive to move forward to a future where women’s cycling is equal in every way to the men’s. Thanks to the support of cycling sponsors such as Global Relay, it’s a future that’s closer than ever before.

About Global Relay: Global Relay is the leading provider of cloud-based electronic message archiving, supervision, and eDiscovery solutions for the global financial sector and other highly regulated industries. Global Relay is headquartered in Gastown, with offices in New York, Chicago, Raleigh, Halifax, London and Singapore. In 2012, Global Relay invested $1 million to bring back and operate the Gastown Grand Prix, Canada’s most prestigious criterium, which attracts some of North America’s top cyclists and crowds of 20,000 to the streets of historic Gastown in Vancouver each July, as part of BC Superweek. Also, in June 2014, Global Relay joined forces with Cycling Canada to grow cycling in Canada and help Canada become one of the world’s top cycling nations by 2020. The four-year $500,000 partnership is focused on sponsorship of the Canadian National Teams and the Canadian Road Cycling Championships. 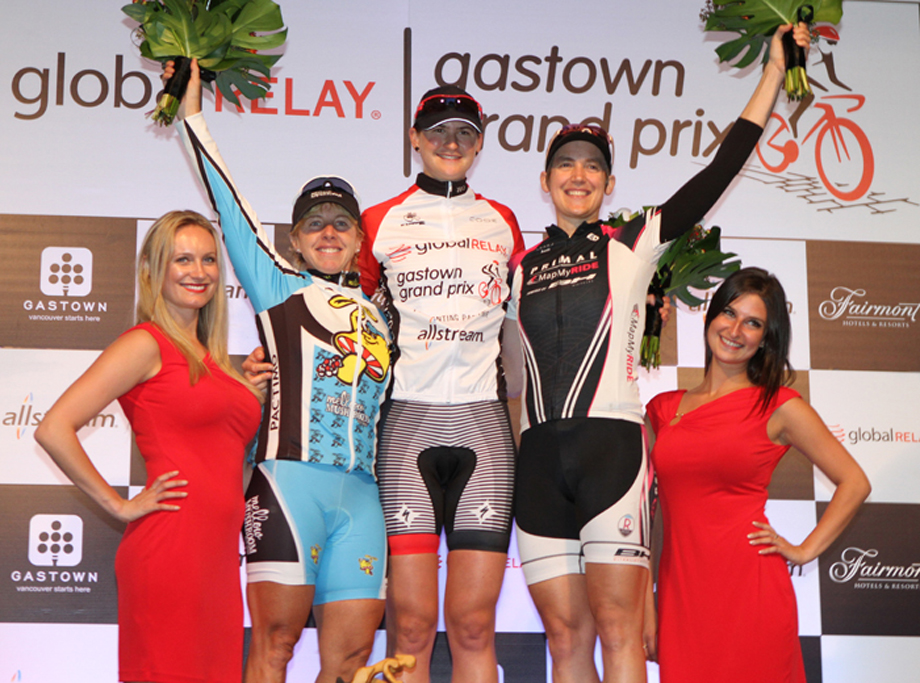 The Countdown Begins for the 2015 Tour de Pologne