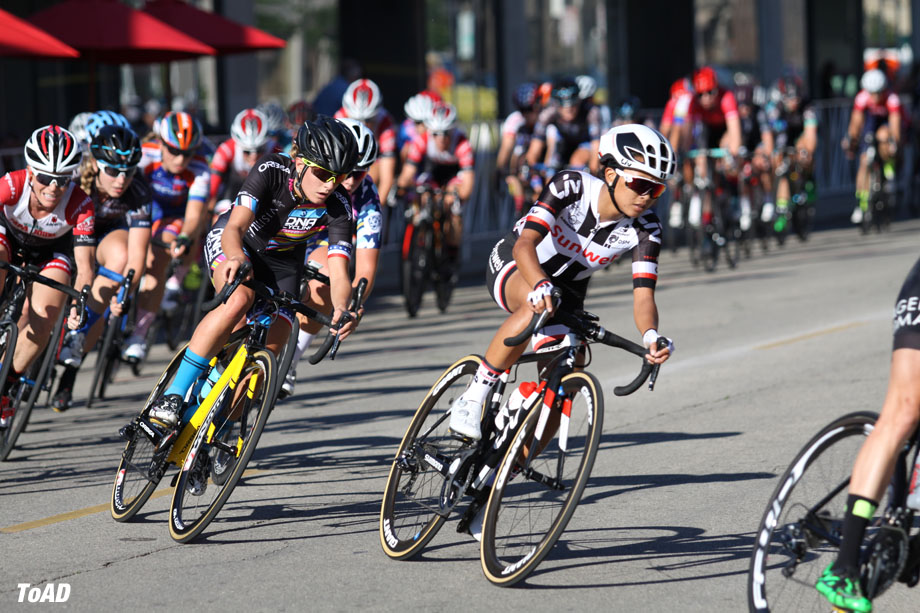 ToAD 2018 features several firsts including the inaugural Janesville Town Square Gran Prix presented by Bain’s Farm and Fleet on Tuesday, June 26. Additionally, the Lowlands GranFinale Sprint Competition extends to four days with the addition of the Shorewood Criterium Cycling Classic on Thursday, June 28, and the Shorewood event expands to a full schedule of racing for all categories. The IndependenceFirst Handcycling Classic, first introduced last year, will also expand from three to four days of racing, and more exciting news is still to come about this particular series. 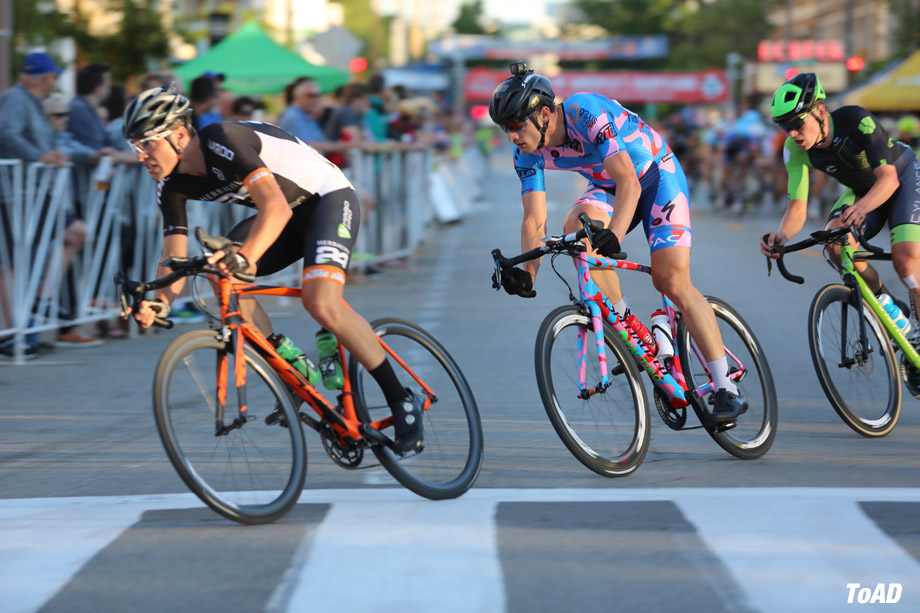 ToAD will feature a Best 10 omnium competition in which a participant’s 10 out of 11 best races are scored. Category changes for 2018 include a Cat 3 race replacing the combined Cat 2/3.

Participants that register by April 30th can save $10 per race as well as 10 percent when registering for the full 11-day series. Race registration fees will again benefit Variety – The Children’s Charity of Wisconsin as part of ToAD’s Round up for Charity program with support from the Eppstein Uhen Foundation. 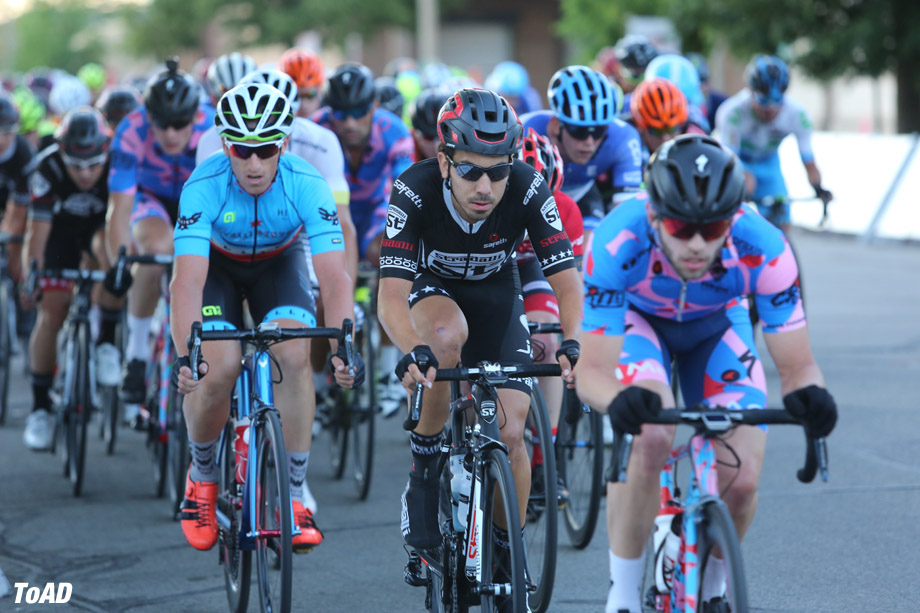 ToAD was started in 2009 and extends the legacy of multi-day bike racing that first started in Wisconsin in the late 1960’s. It has become one of the most popular bike race series in the sport earning an outstanding reputation for delivering a world-class race experience for both participants and spectators. In 2017, nearly 1,000 racers from more than 40 states and 15 countries participated in ToAD with an average of 450 racing daily. Overall an estimated 100,000 spectators attended races and other special race-day events in host communities. 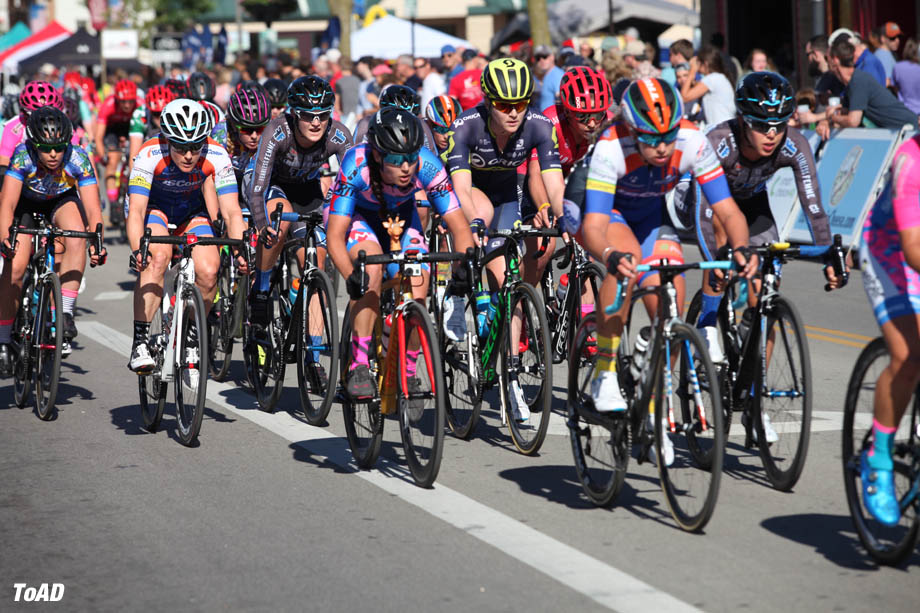