The recent 2014 Tour de France Grand Depart in Britain marked a watershed moment for cycling in Yorkshire and the UK, with an estimated 2.5 million spectators lining the roads to watch the best professional cyclists in the world race through ‘God’s Own County.’

When Yorkshire first won its bid to host the 2014 Grand Depart back in December 2012, it inspired Yorkshire-born entrepreneur John Readman and business partner Rob Hamilton set up Ride25; a concept which makes travelling around the world more accessible for everyday cyclis by splitting the route into 25 separate 3-5 day ‘tours’, starting from either Leeds, Manchester, London or Bristol and finishing in Sydney, Australia.

The Ride25 tours takes place months apart, with individuals, groups, charities and companies all invited to take part in however many stages they like, starting wherever they please, whether that be one stage through continental Europe, or all 25 from the UK to Australia. 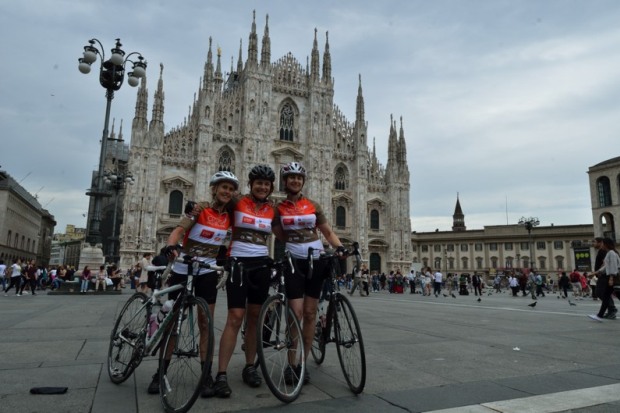 Readman’s love of cycling began when he took to the sport to get fit back in 2010 – a story shared by thousands of cyclists in the UK and worldwide. Weighing in at 19 stone, he initially found cycling tough going, but he soon began improving and enjoying the experience, shedding his excess weight in the process.

Compelled to share his newfound passion for cycling with others, Readman decided to combine it with his background in business and long-held desire to run his own operation; linking up with fellow businessman Rob Hamilton, the pair set up the One More Cycle initiative, which morphed into the commercial enterprise, Ride25, and they haven’t looked back since.

The recent success of the Grand Depart has produced an immense sense of pride for the Yorkshireman: “I’m delighted to see all this support for cycling in our county,” he said.

“I always knew there was a strong enthusiasm for cycling in Yorkshire, but still the turnout and the response to the Tour has simply blown me away. It just goes to show the awesome power that cycling can wield – and that Yorkshire’s cycling industry can advantage from that.

“Now is the time for the county as a whole to make the most of this buzz and get more people on their bikes, and riding more often. For me as a Yorkshireman, a cyclist and an entrepreneur involved in the growing cycling industry, this is an incredibly exciting time. 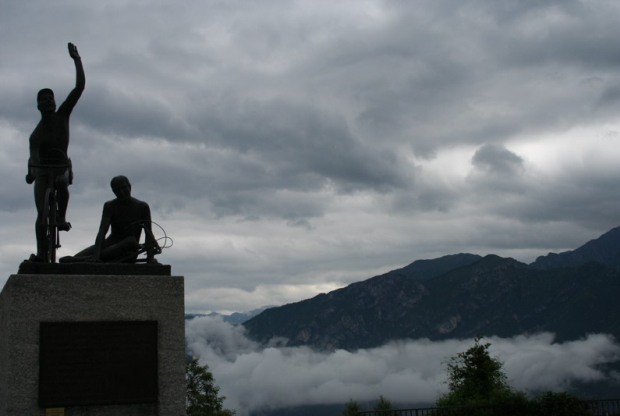 “Locally, we need to ask the right questions and implement constructive legacy initiatives – but as we saw in London, popularity really is universal in the UK so I want to see the whole country acting on this event as well.

“At Ride25 we want to encourage those people who watched the Tour de France at the roadside in Yorkshire, and throughout the country on TV, to take inspiration from what they saw and join us on our Tours as we ride through Europe and beyond.

“Gary Verity from Welcome To Yorkshire said that the Grand Depart was a ‘game- changer for the county’ and I couldn’t agree more. Last weekend’s events put Yorkshire firmly on the world cycling map, and we want to make sure it stays there. We’re taking on the world on our bikes and bringing the Ride25 experience to the masses; we started it all in Yorkshire, and we intend to continue to grow it from Yorkshire long into the future.”

Individuals, groups and charities are invited to take part in the first leg of the Ride25 Tour, which kicks off in September. There will be four separate routes running to Paris – departing from Leeds, Manchester, Bristol and London. 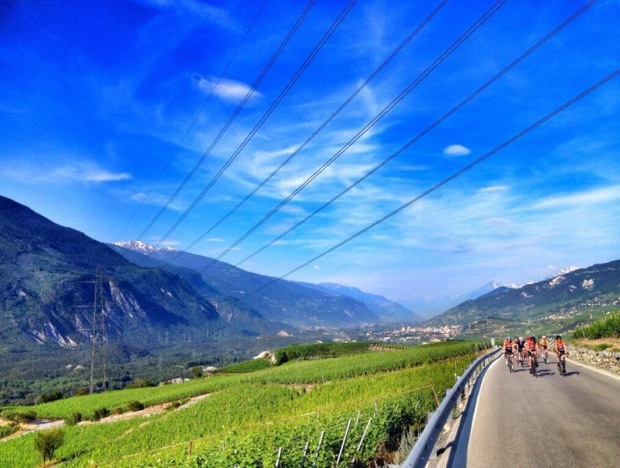