Tinkoff-Saxo’s new strong addition Robert Kiserlovski embarks on his debut race for the team at this year’s edition of Dubai Tour. Kiserlovski was brought to Tinkoff-Saxo ahead of the 2015-season due to his abilities in especially hilly and mountainous terrain. After great signs at the winter training camps, he’ll play an important role in the team’s campaign at Dubai Tour.

“I’m really happy and excited to start my first race ever for Tinkoff-Saxo. I’ve been waiting for this for many months. The atmosphere on the team is great and I have worked hard during the training camps and winter months to lay the foundation for a successful season, both in terms of supporting the team and creating some good personal results”, comments Robert Kiserlovski at the day of the race. 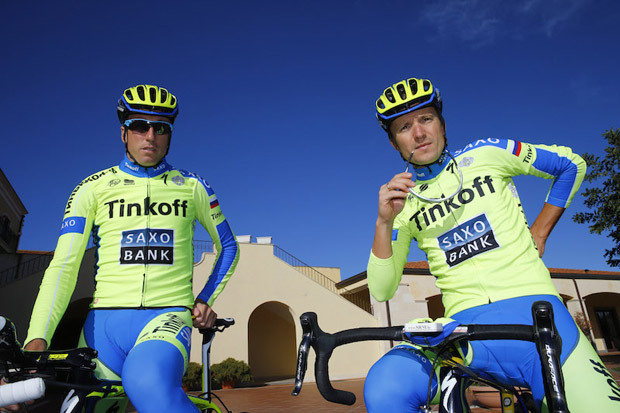 Dubai Tour is primarily a fast-paced sprinter’s race with three flat stages out of four. However, the teams and riders will this year face an undulating stage on day three to Hatta Dam finishing off with a short 200-meter ramp of 17%, which could decide the final classification. The 28-year old former Croatian champion is aiming for a notable result but expects a close race.

“Stage 3 is fairly long with many short climbs in an early part of the season, so we might see riders dropping before we reach the finale. A 200-meter climb is really not a lot to create the difference, but it’s a great opportunity to test myself and analyze my condition considering races such as Paris-Nice and Volta a Catalunya. Of course, I aim to do well in the GC – but I think that the time differences will be really small after the final stage”, explains Kiserlovski.

Robert Kiserlovski is joined by a versatile Tinkoff-Saxo squad for the Dubai Tour. Read about the team line-up and ambitions here. 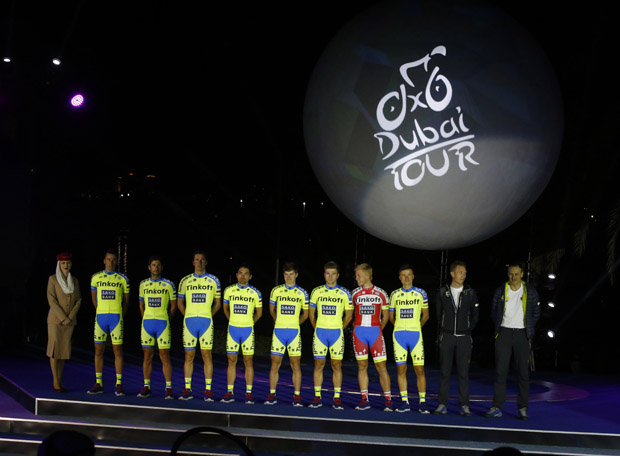