RusVelo rider Roman Maikin came in third in the sprint battle of stage two of the UCI 2.1 Tour of Croatia. 180 km between the cities of Sibenik and Zadar finished in a couple of tight, highly technical city laps. The win, to the great elation of the local fans, was taken by Marko Kump from the Slovenian Adria Mobil, the strongest team of all licensed in post-Yugoslavian states. Pawel Franczak (Poland, Active Jet) was second.

“Racing is pretty special here. I’d say the level is pretty high, despite the absence of World Tour teams, the guys ride really fast, but the reverse of the medal is the fact that the situation is also fast to get out of control exactly for the same reason. There is no team that could impose its authority. On the final laps, because of everyone pushing to the front no matter what, and an extremely technical course with lots of turns and slippery roads, so typical of seaside races in the South, there was an enormous risk of accidents and no chance to build trains at all. One or two teammates beside you is enough in a scenario like this one; Igor Boev delivered me to the head of the group, then it was up to me to defend the position. There were two turns in the last 500 meters where I failed to make the most of this, the legs were good enough for a victory, but there is no use crying over the spilt milk, we’ll analyze the video to avoid similar errors in the future.
The second main goal today was to defend our man for GC, Sergey Firsanov, which wasn’t the easiest thing, taking into consideration the character of the racing. This mission was accomplished 100 per cent; now we hope he’d show his true climbing worth in the next stage. Almost 230 km with an uphill finish suit his characteristics well”. 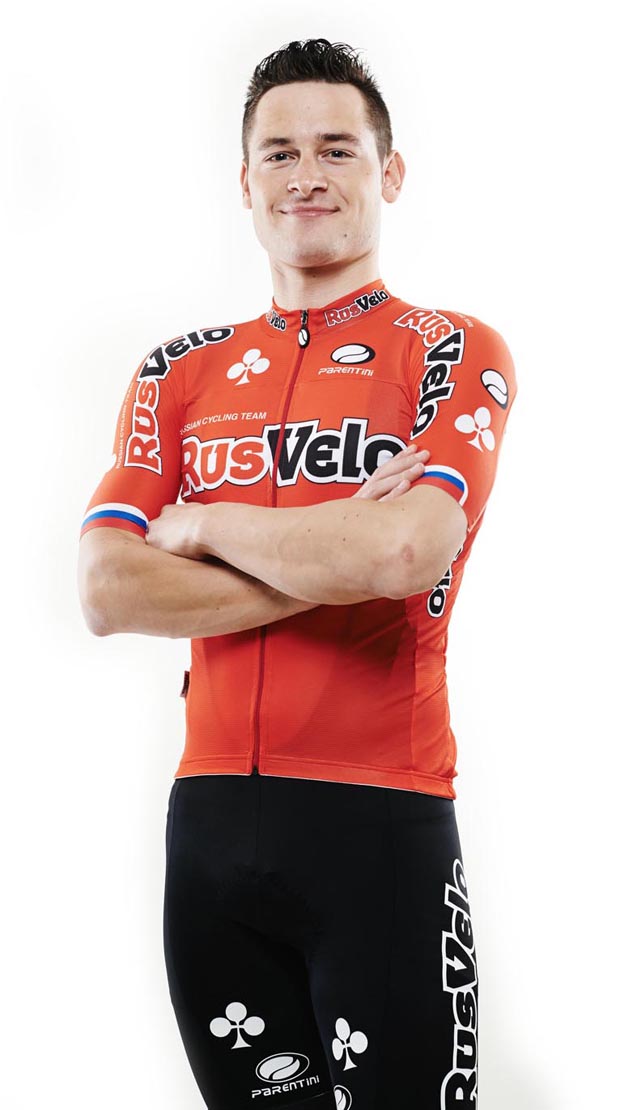 Shelley Olds Back To Racing After Injury

The More the Merrier at the Monte Grappa Cycling