In April the young Norwegian cyclist will participate in the World Track Championships in Hong Kong.

RPM Cycling is hitting the track. The young brand from Montebelluna specializing in the production of technical cycling clothing is widening and expanding its horizons on the scene of major international cycling. 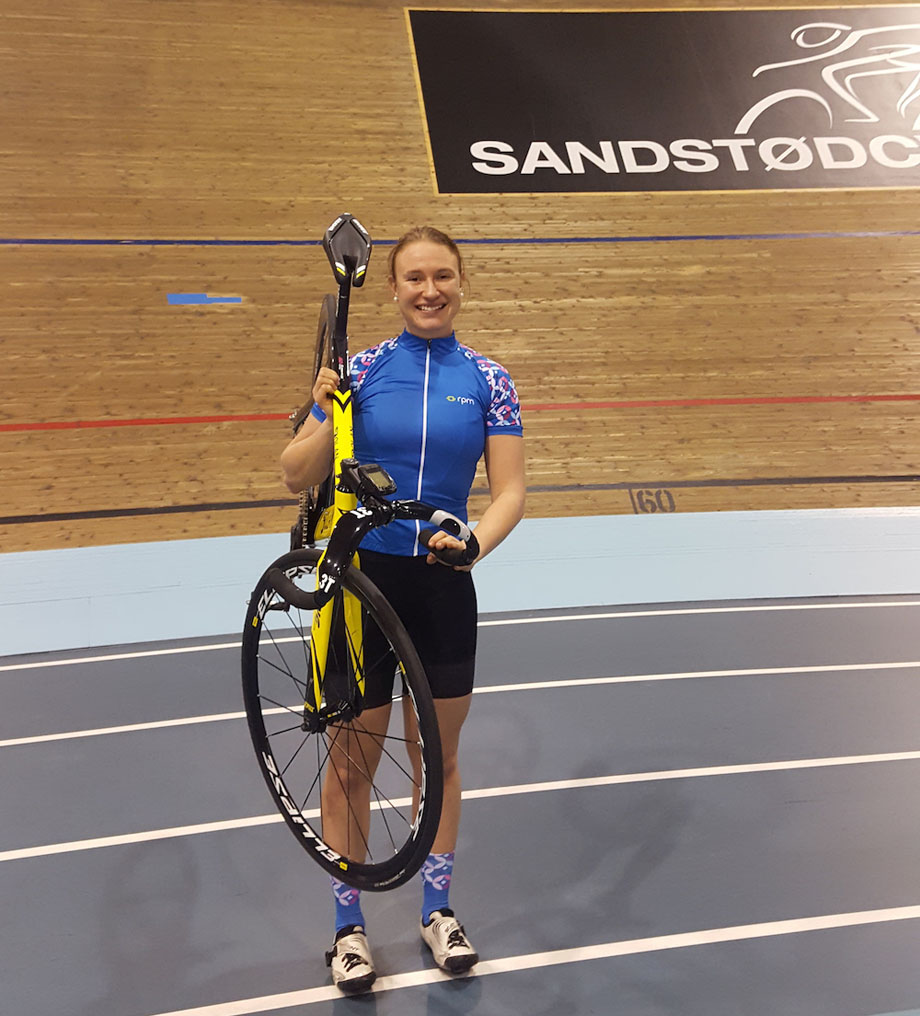 Not only are they partners and an official technical supplier to Team CMC – IBIS, the only professional Italian mtb enduro team to participate in the Enduro World Series; they also have a consolidated partnership with the nascent star in British cycling Tom Pidcock. In addition to this, RPM Cycling has recently started collaboration with Anita Stenberg, a promising young Norwegian track cyclist, who will be participating in the World Championships in Hong Kong in April.

RPM has supplied Stenberg with the body Race WM, the top model in the cycling collection specifically aimed at the women’s market. The jersey supports the shorts, enhancing the fit of the entire bodysuit, making it very practical, especially for longer rides. For better aerodynamics, the sleeve cuffs and leg bottoms are finished with silicon microfiber strips. In addition to typical track equipment, RPM Cycling wanted their new brand ambassador to test some items from the “Street” collection, like the new Flower Jersey or the Klima Jacket, so she can pedal all year long, even outdoors. 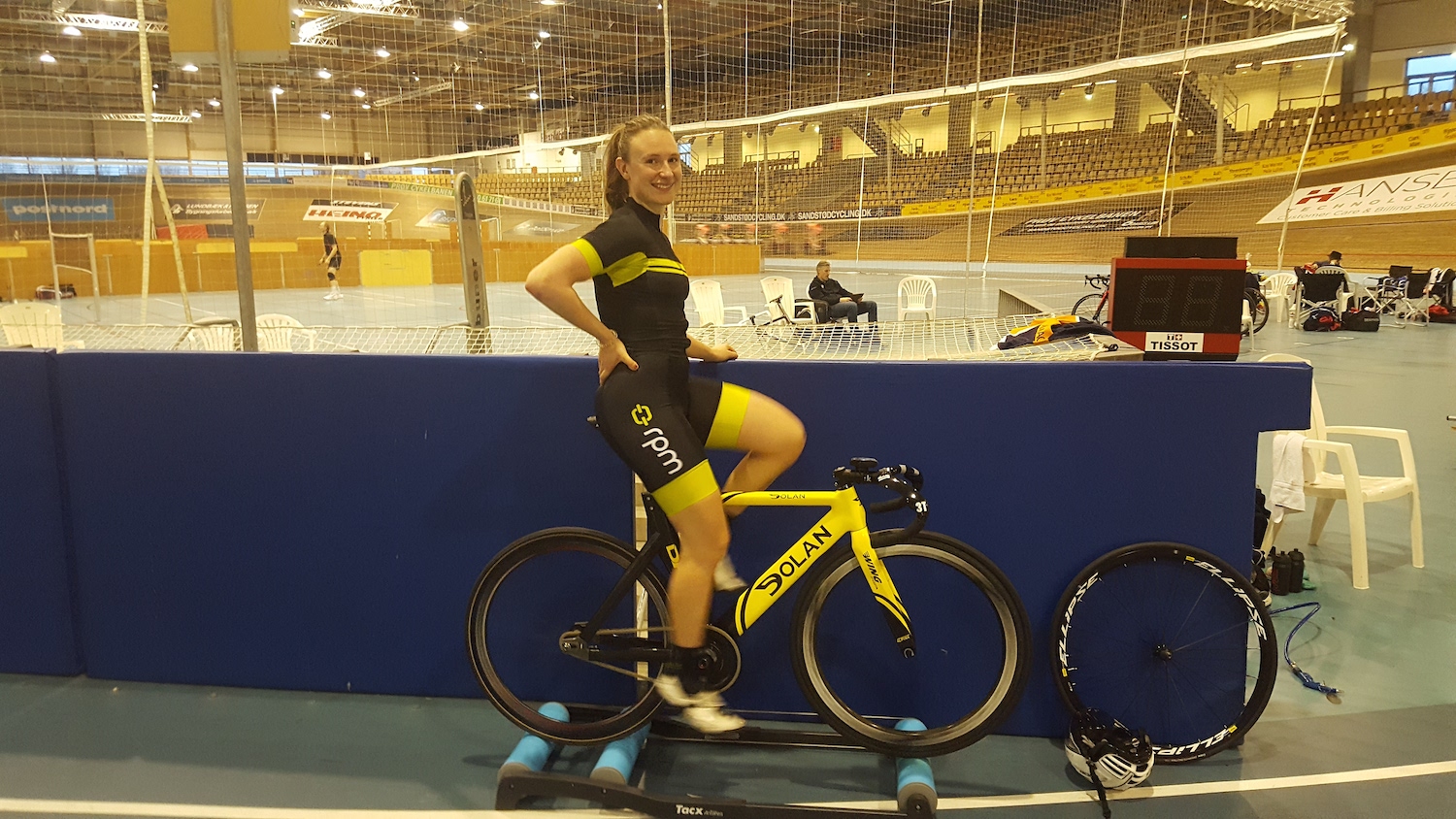 “I really like RPM products; they are durable and high quality,” explains the young Ms Stenberg. “Thanks to the structure of the DOC 89 PAD, I can easily train on the track for hours and hours, no problem. Recently, during a training session I took a bad fall, but the RPM shorts softened the impact perfectly, with no scrapes or cuts. I am very happy with the technical aspects of RPM products, but their designs are also attractive and original. The items from the Women’s collection are fancy but classy; I have only good things to say about this brand.”

“Otherwise, as for my future competitive plans, in April I will be lining up for the first time in my career at the World Track Cycling Championships in Hong Kong from April 12th to the 16th, where I will compete in the Olympic omnium specialty. Then in May I will move to the United States for three months to train and take part in some important track events, after which I will return to Denmark, where I usually train, to prepare for the new season. The European Championship and the World Cup will be my two main goals, always with my sights set on the dream of a lifetime, the Tokyo 2020 Olympics.” 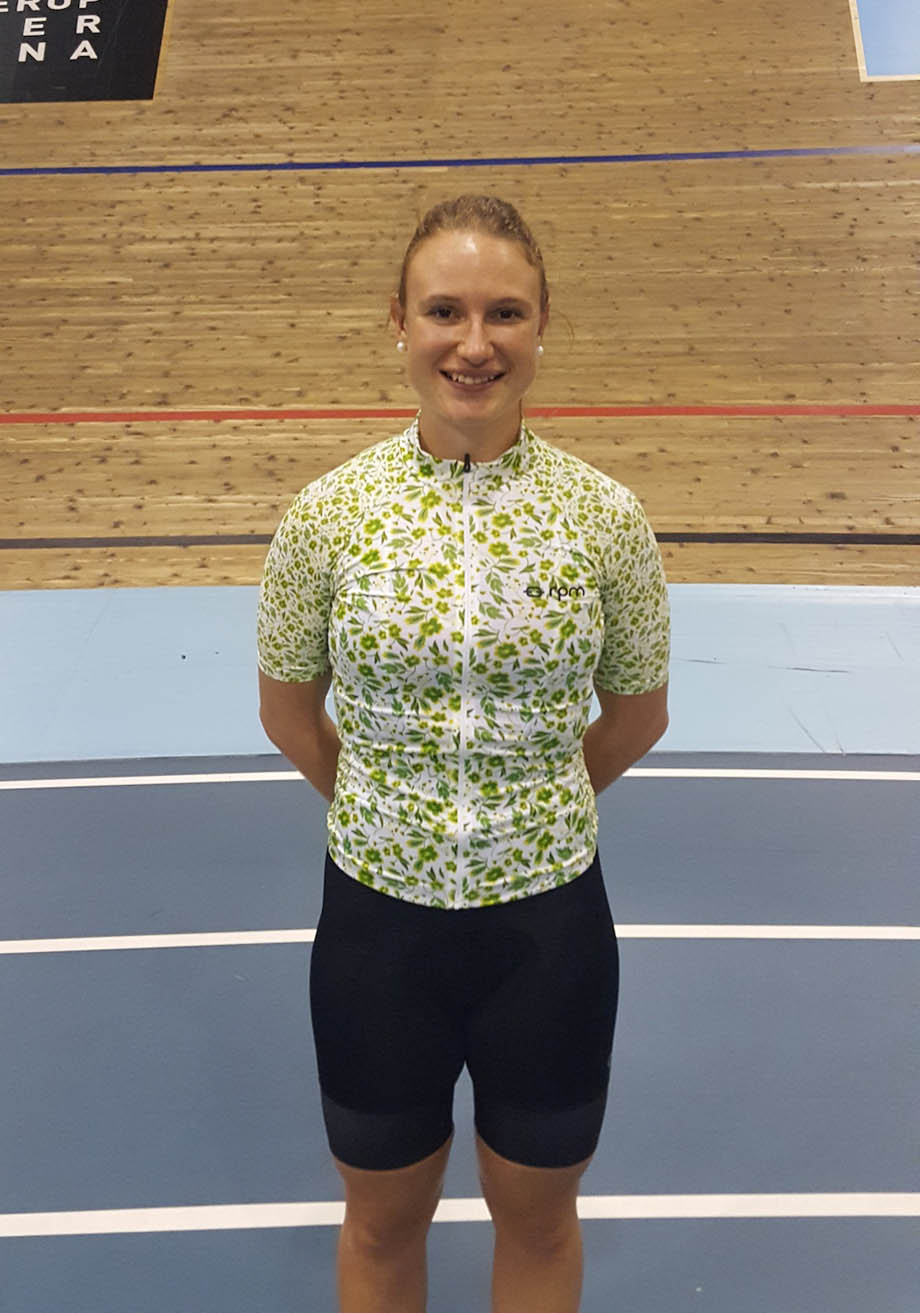 About Anita Stenberg
Anita Stenberg was born in Norway, 1992, in Drammen, to be exact. Her career started at the age of 16 when she got into road cycling. When she was 20 she decided to move to Denmark to take up track cycling, specializing in the Olympic sport called omnium. 2016 was the year of her consecration. For the first time ever Anita qualified for the World Cup in the omnium specialty and took home 5th place overall in the European Championships. In her country she knows no rivals and she captured the gold in all 9 track categories in the Norwegian Championship.