Rui Costa and team mates trained with Bartoli as guide

On Liege-Bastogne-Liege roads it could happen to see the current World Champion (Rui Costa), an athlete whose palmares is full of important tryumphs (Damiano Cunego), the best Italian young talent (Diego Ulissi) training with a cyclist that won two Doyennes (Michele Bartoli).

Today cycling fans had the opportunity to admire this show during LAMPRE-MERIDA recon on the course that on Sunday will be the battelfield on Liege-Bastogne-Liege: blue-fuchsia-team (in addition to Rui Costa, Cunego and Ulissi there were also Bono, Cattaneo, Oliveira, Valls and sport director Righi, while sport director Matxin was on the team car) had the honor to have Michele Bartoli as a guide that could give important advices having won twice the race (1997 and 1998).

The group covered almost 100 km, studying all the cotes from the Cote de Wanne to the arrival in Ans.

Website www.tealampremerida.com gives to all the cycling fans the opportunity to live the special recon by the means of a dedicated photogallery: visit it at https://www.teamlampremerida.com/en/galleries/liegi-bastogne-liegi/ 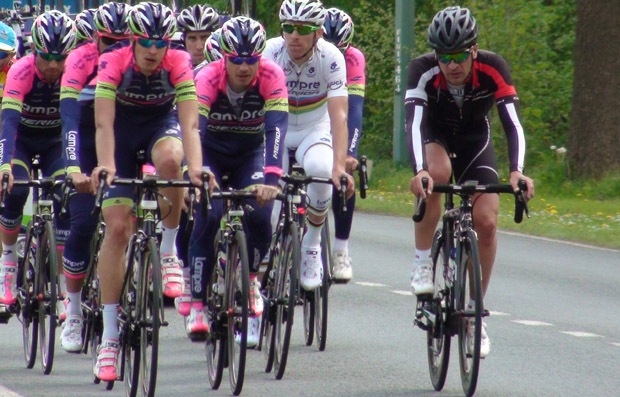