The race scenario on the second day of the race around the winter Olympics capital was completely dictated by RusVelo team. The short stage, by pro cycling standards, just 128 km in and around the city of Anapa, was full of action because of a persistent side wind and a hilly profile. The Ukrainian riders from KOLLS and ISD teams did their best to take the race out of control of RusVelo. Yet the Russians neutralized all the escape attempts and arrived as a complete squad to the finishing stretch in the leading group of 14. Roman Maikin won the sprint with the teammate Igor Boev finishing close second. Vitaly Buts (KOLLS) came in third, like the day before.

Roman Maikin said:
“It was less windy today than yesterday when we tried to break through the storm. Still the cold Northern wind, which dropped the temperature to 9 degrees, was the main factor that shaped up the character of the race. There were lots of escape attempts, the pack fell apart and came together again, that is, we put it together, catching out all the escapees. The final ten kilometers with a sharp uphill resulted in a serious selection, and all of us RusVelo guys managed to stay up in front. We were leading out Igor Boev but there was too much aggressive movement and he told me to go for it, which I successfully did. This victory summed up with yesterday’s fourth place brought me the points classification jersey”.

Sergey Lagutin, race GC leader, said:
“It’s a great pleasure to see how flawlessly the team operates, leaving nothing to chance. Tomorrow is a time trial, the profile completely suits our teammate Ilnur Zakarin, the national ITT champion, so the jersey is logically being handed over to him. As for me, I’m not going to fall out of the top-3, we’ve got enough cushion with Ilnur from the first stage”. 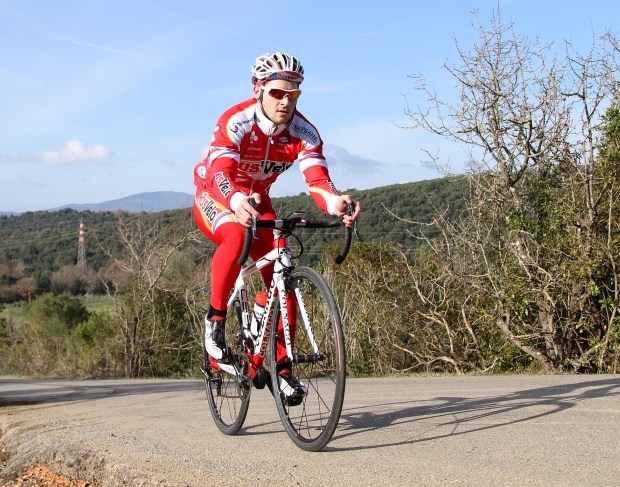 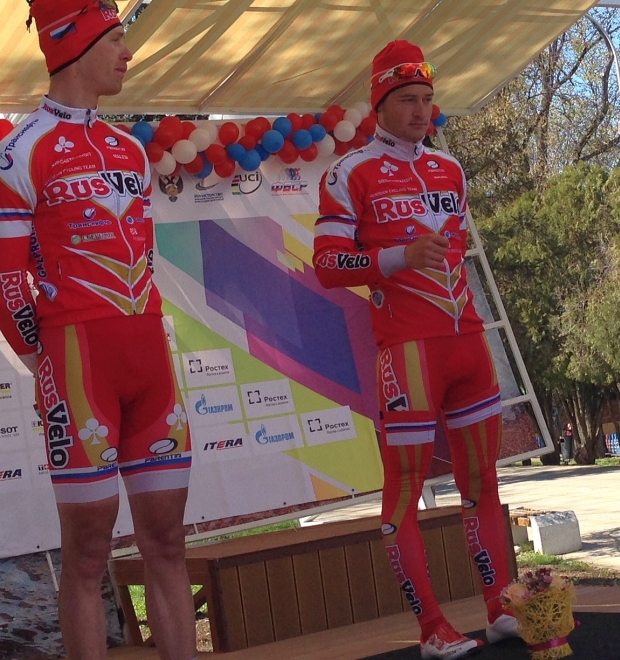