RusVelo rider Ivan Savitskiy took stage 4 of 2.HC Tour of Qinghai Lake. The race, famous for its overall length and extreme altitude, climbed as high as 3300 m, drawing a semi-circle around the big lake it is named after. Savitskiy soloed across the line, 2” ahead of the Ukraininan Mikhaylo Kononenko (Kolss). Unstoppable Slovenian Marko Kump (Adria Mobil), 11 wins to his name this year, had to settle for third step of the podium this time, finishing further 5” behind. The 185 km-long was full of action from the word go, with lots of attacks and counterattacks and eventually, complete disintegration of the peloton. Still, with the yellow-clad Oleksandr Polivoda (Ukraine, Kolss) coming in with the leading group, nothing changed at the very top of the general standings. Savitskiy moved up to 10th of the GC. 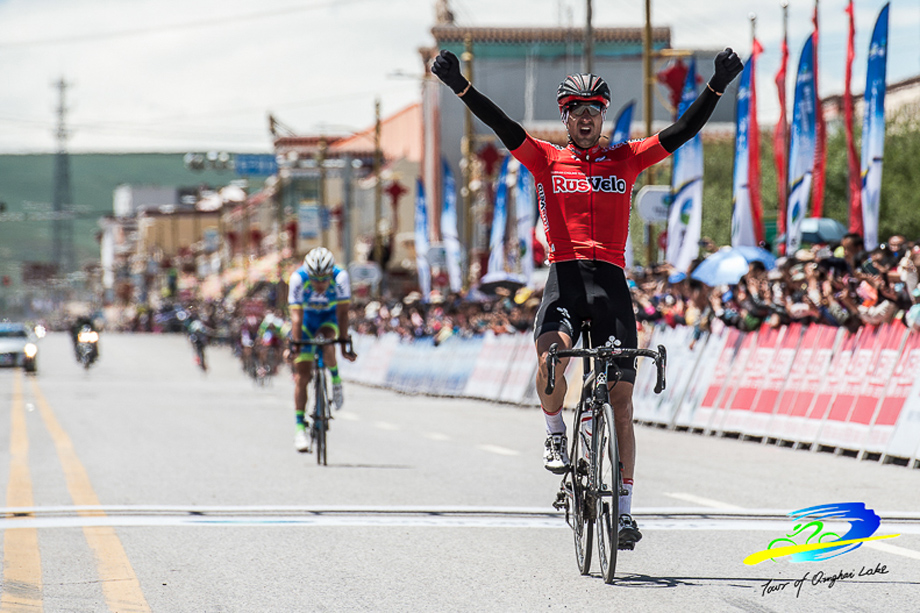 “Ivan was focused, alert and full of energy today, he didn’t miss a single serious move that shaped up the stage. It was 30 km to go that the two breakaway groups formed, Savitskiy was in the first one and five of his RusVelo teammates were in the second one. Closer to the finish the two formations came together, with some serious representation of the sprinters’ teams, Adria Mobil and Kolss. Savitskiy didn’t mean to play a second fiddle to them this time, attacking with 1.5 km left in the stage. It was a risky move, but he told me after the race, that he didn’t go full gas, leaving something in his legs for a possible sprint from a select group. He turned around, saw that only Kononenko was trying to close the gap, and then Ivan switched on and gave it all.
He is eager to demonstrate here in this hard race that RusVelo made the right choice signing him. He rides as a seasoned professional no matter how young he is, he’s always in control and sees the race inside out; his physical conditions are evidently good, too. 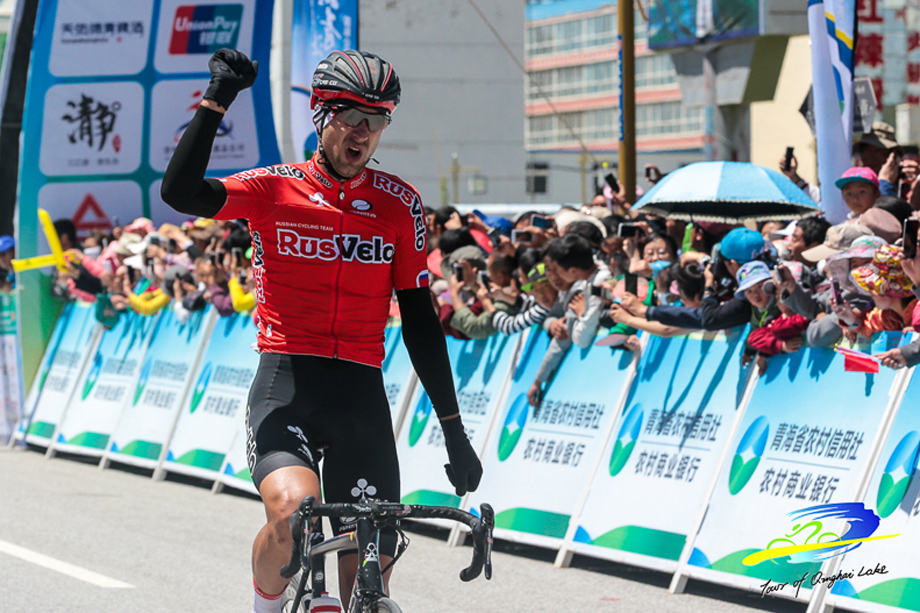 The Tour of Qinghai Lake is very well placed in the team’s calendar. Apart from the result itself we are extremely interested in the long-term effect that racing and recovery at high altitude have on the performance of RusVelo riders”. 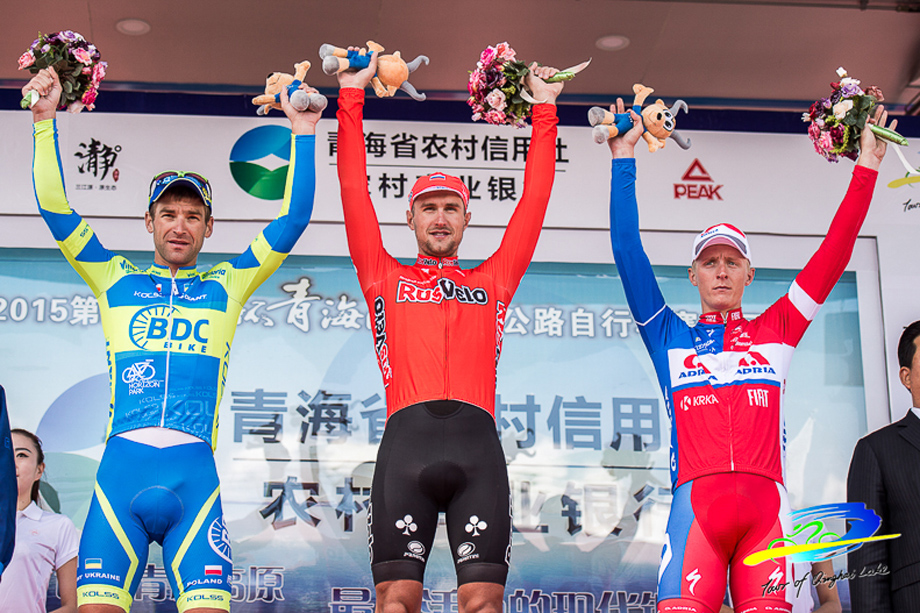 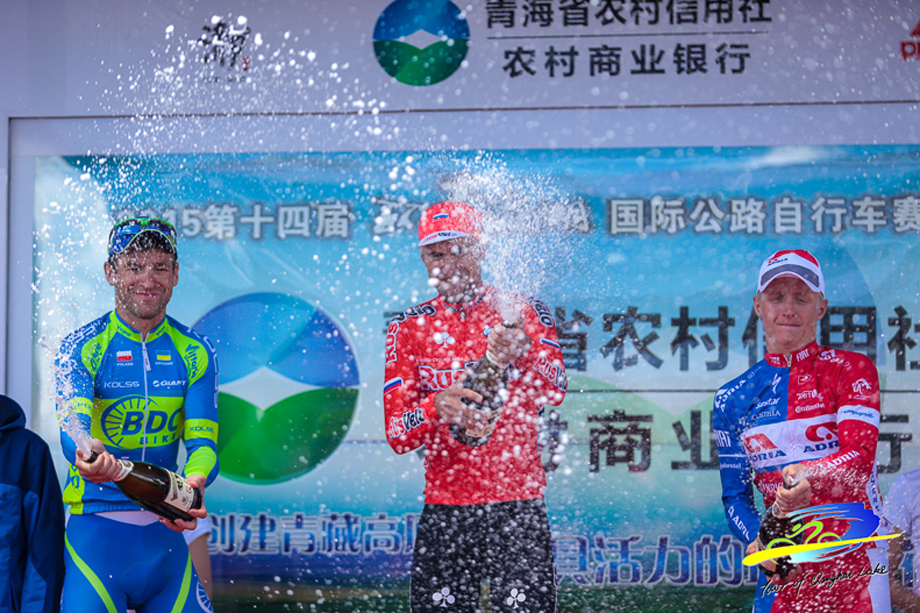