By Press Release On Jul 8, 2019
Share
Like PEZ? Why not subscribe to our weekly newsletter to receive updates and reminders on what's cool in road cycling?

For the second year in a row, Selle San Marco will be attending the Tour de France with Team Wanty-Gobert. The Grand Boucle kicks off from Brussels, Saturday, July 6th. Belgian team Wanty-Gobert will also be at the starting grid, eager to make the most of one of the 4 wild card invitations extended by the organization.

For this Tour de France, Team Wanty-Gobert has decided once again to rely on the experience of Andrea Pasqualon, who will serve as the principal sprinter for the squad. Last year Pasqualon rode an excellent Grand Boucle, managing to place in the Top Ten no less than seven times.

Selle San Marco, technical partner for team Wanty-Gobert, will be supporting Andrea Pasqualon in his adventure at the Tour de France with the Aspide Racing Pro-Series model, a light, comfortable saddle that offers exclusive performance. The Aspide is the saddle of choice for discerning cyclists who demand the most from themselves and their equipment… just like Andrea Pasqualon. 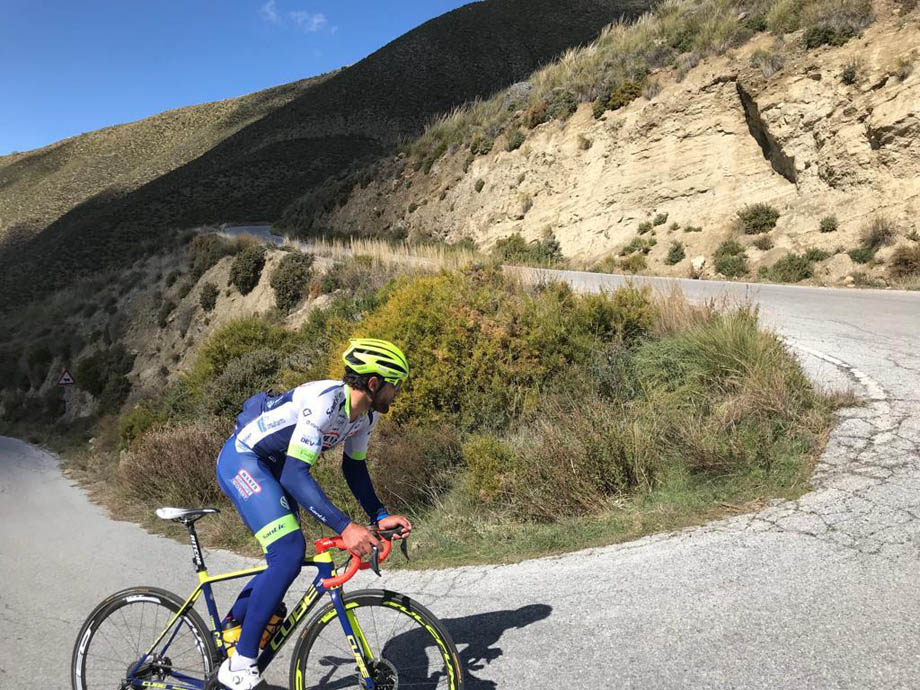 “I’ve been training hard these last several months to be 100% prepared for the Tour de France,” says Andrea Pasqualon. “This year the team is even more competitive and the goal is to win a stage but also to place well in the general classification with our captain Giullaume Martin. For a Belgian formation like ours, the kick-off from Brussels gives us even more motivation. Furthermore, the start of the third stage is set at Binche, where our sponsor, Wanty has its general headquarters. I can’t wait to start this Tour de France. Unfortunately, in the first part of the season I had several physical setbacks, especially a bout of bronchitis that prevented me from making it to the Northern Classics in top form. In the last few weeks I’ve been training at high altitudes in Andorra, to try to fine tune my physical shape. The third place I scored in the general classification at the Tour of Luxembourg has given me a confidence boost and I really hope to be able to do great in the Tour.”