RusVelo rider Sergey Firsanov crossed the line second in the mythical Italian one-day classic Tre Valli Varesine, 8 seconds behind one of the top names of today’s cycling Vincenzo Nibali (Astana), just ahead of the chasing group led by another Italian, sprinter Giacomo Nizzolo (Trek Factory Racing). The race, held for the 95th time, boasted of an impressive start list with the likes of Damiano Cunego, Thibaut Pinot, Davide Rebellin and Fabio Aru in it. The 198 km-long hilly course proved as selective as always, there was not a moment to be found to ease up a bit. 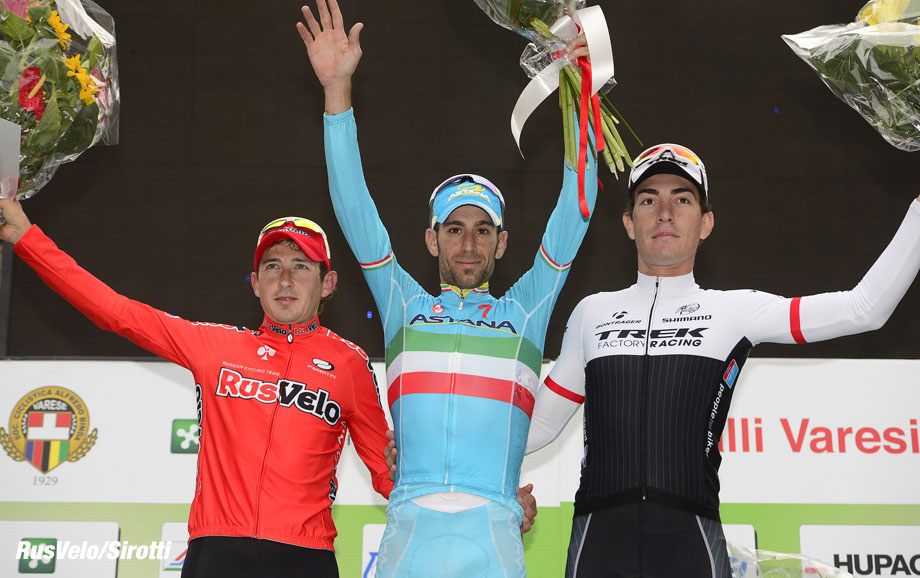 That is what Sergey Firsanov said after the prize-giving ceremony:

“The race followed a very classical scenario indeed: a breakaway kept on a tight leash, lots of hard work to keep every early move under control. Ideally we would have had a rider in an escape of the day, but as long as it didn’t materialize my RusVelo teammates had to grit their teeth contributing to the chasing efforts. The final part consisting of nine 12.8 km-long laps with rather demanding ascents was highly selective by itself; Astana train which started to set a leg-breaking pace didn’t make it easier, sure enough. By the ultimate lap they thinned the bunch down to some twenty five riders; I set my mind on not just sitting down and watching but actively playing my on cards, and it worked after all. To finish second in a race with such a star-studded line-up feels like a victory. With it I’m leaving behind two disappointing months, a period when the legs were empty and I suffered something like an intermittent fever, although the medical checkups didn’t discover anything seriously wrong. Today I finally felt like myself. Lots of thanks to the team, to all those who keep believing in me, but also to those who doubt my abilities, they greatly motivate me through this to prove they are wrong”. 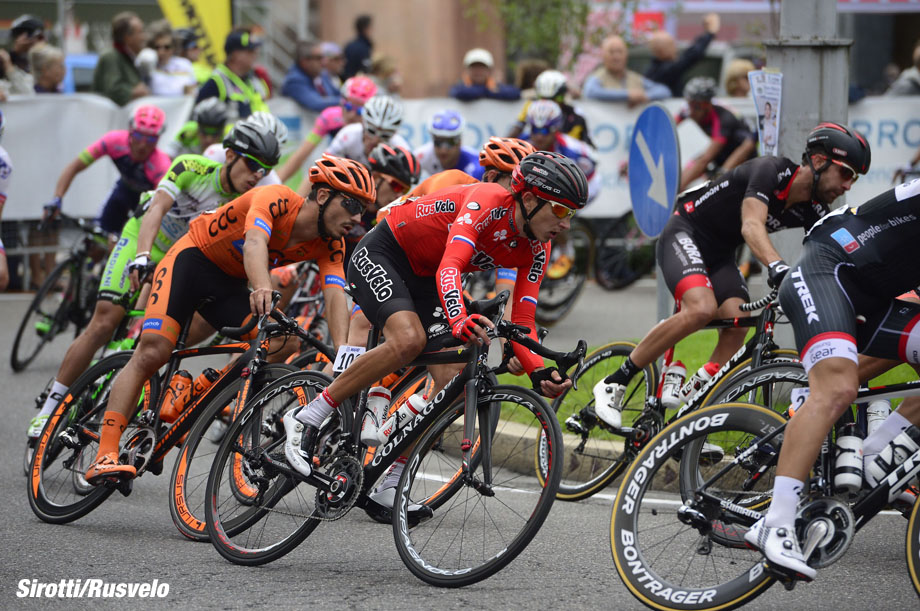 “The race was cut with crystal clarity: controlled escapes; steady chase with the favorite’s team setting a pace that grew by the minute; tuff selection; Nibali’s uphill attack with 2.5 km to go; Firsanov’s counterattack 1 km later. Those Italians who were reeling Sergey in but never did are very fast guys. But the philosophy is simple here: if you’ve got the legs, stand up and go without any second thoughts. That’s exactly what he did today, and earned well every compliment he heard”. 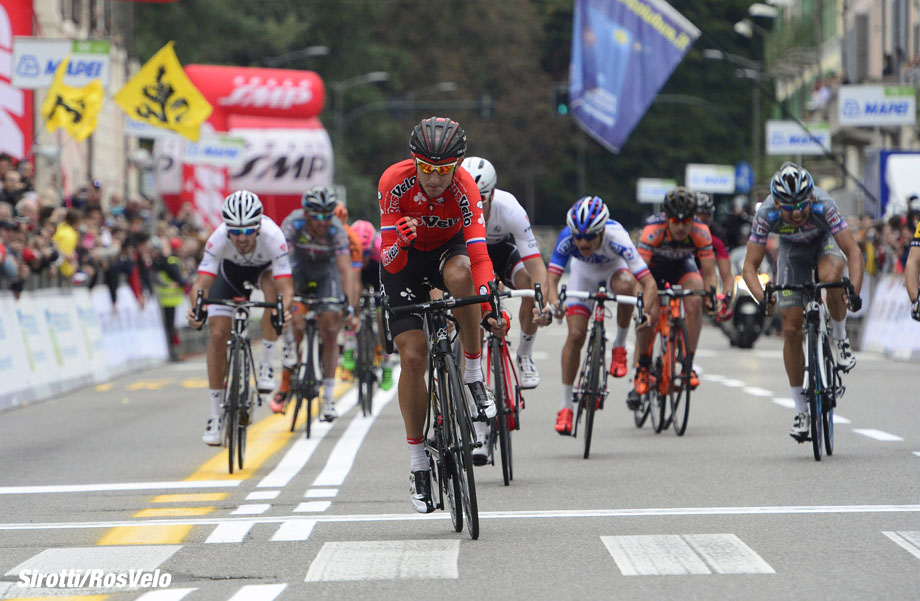