Shane Archbold sprints to 2nd at the Classica Corsica

Shane Archbold, 26-years old new addition to BORA – ARGON 18 and lead-out rider for sprint captain Sam Bennett, scored himself a top result for his team at the Classica Corsica. The fast New Zealander sprinted to 2nd place in Bastia, only defeated by Thomas Boudat (Europcar) after 204 kilometers. Two days before the start of the Critérium International, the one-day race was held on the French island. BORA – ARGON 18 rode attentively during the entire race. In the first hilly part of the race, Patrick Konrad represented the team in all significant leading groups. Konrad completed the successful day with finishing in 15th place.

”Today’s top result underlines the quality of a rider like Shane: being originally a lead-out rider for the sprinters, he takes his own chance and becomes a great second in a very tough race. That’s exactly what you can hope and wish for as a team“, comments BORA – ARGON 18 Sport Director Christian Pömer on the result.

“We expected that the two early climbs would be too selective for the sprinters. But Shane came back with great fighting spirit. So we changed our tactics on the run, aiming for the sprint with Shane. Dominik Nerz showed his leader qualities and guided perfectly the guys. Our riders, pure climbers in fact, took over the responsibility and they rode a lead-out for Shane that was nearly perfect. They delivered him in a front spot so Shane could do his sprint. That was a great job by the entire team”, Pömer continues.

On Saturday, BORA – ARGON 18 will start with the same line-up at the Critérium International on Corsica. The race includes a flat half-stage, a short individual time trial as well as a mountain-top finish up the Col de l’Ospedale, a climb over 14 kilometers and with an average incline of 6%. 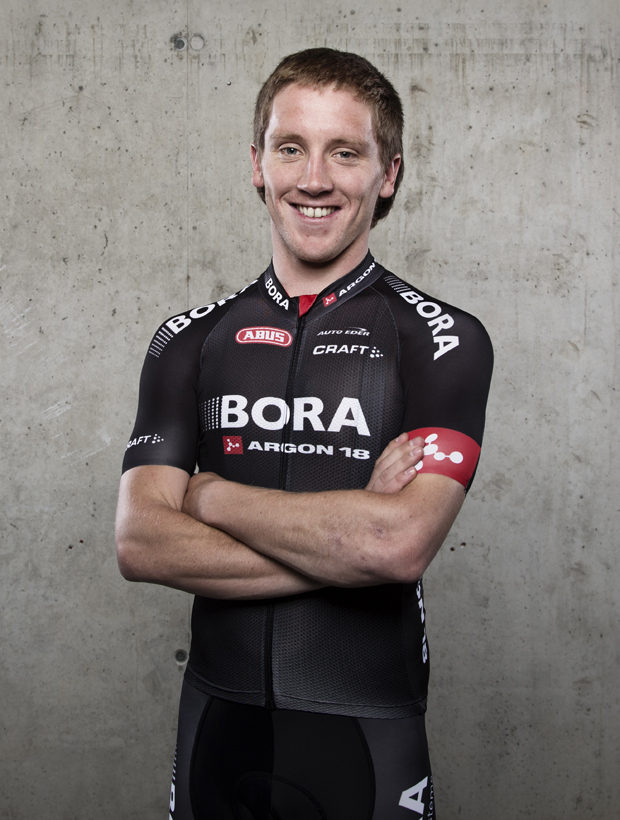 Guldhammer and Gerdemann 5th and 8th in Classica Corsica