Sidi All Over the World…

A fantastic season starts for Sidi with their champions scoring on roads the world over. 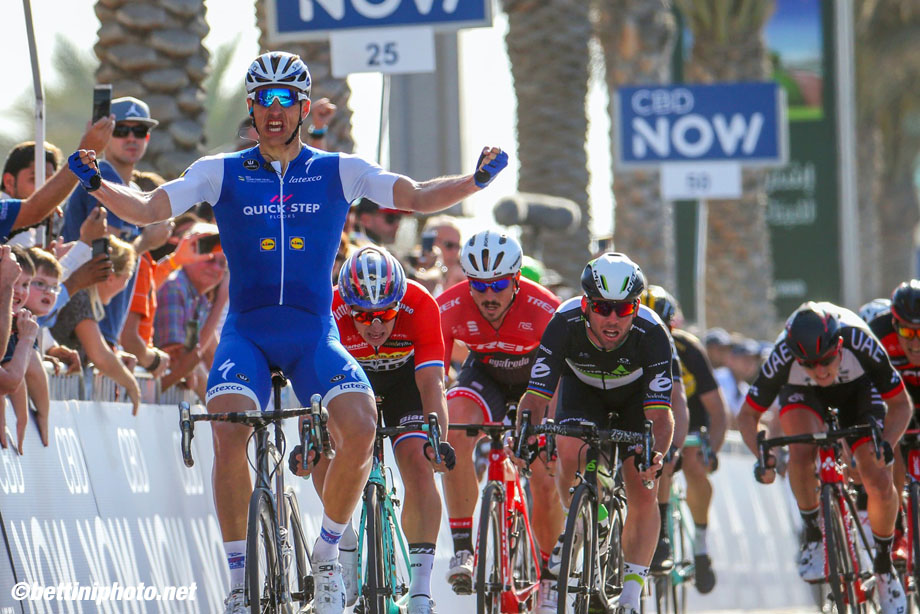 Sidi’s remarkable wave of victories has been continuing during this first part of the 2017 season in major road cycling. From South America to Australia, through the Old Continent and the Middle East: on the highest step of the podium we can always find Shot shoes, the new models in the Sidi road collection. These innovative shoes have quickly turned out to be quite the winners. 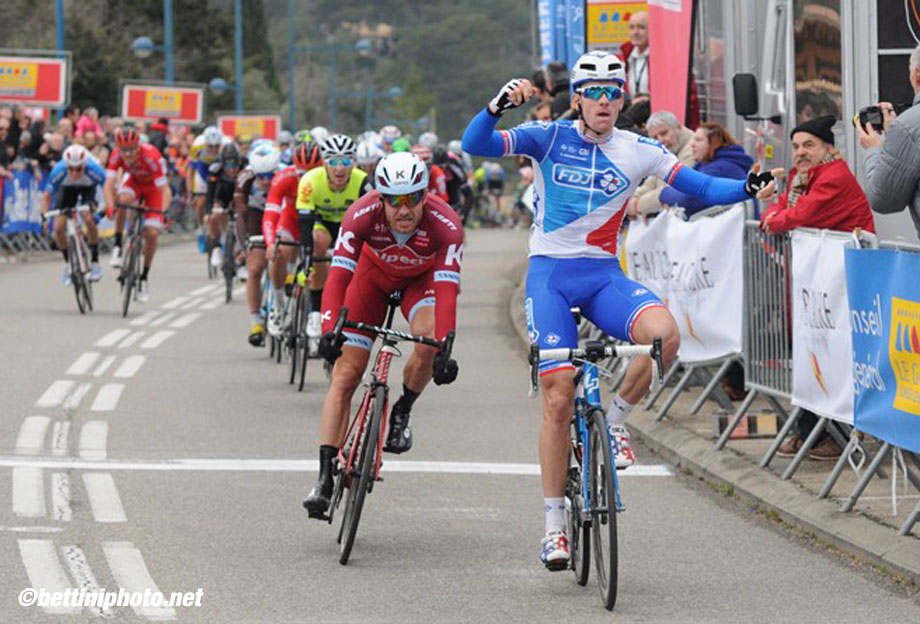 After successes at the Vuelta a San Juan in Argentina with Fernando Gaviria and Max Richeze (Quick-Step Floors), and the first win for Bahrain Merida Pro Cycling Team with Ramunas Navardauskas, the magic continues. In fact, now the first important results are coming in from European roads. In France, at the Etoile de Besseges, a head to head between Sidi sprinters finished 2 to 1 for Arnaud Demare (Fdj). Demare triumphed in the final bunch sprints during the first and fourth stages, while Alexander Kristoff (Katusha-Alpecin) won the second stage. 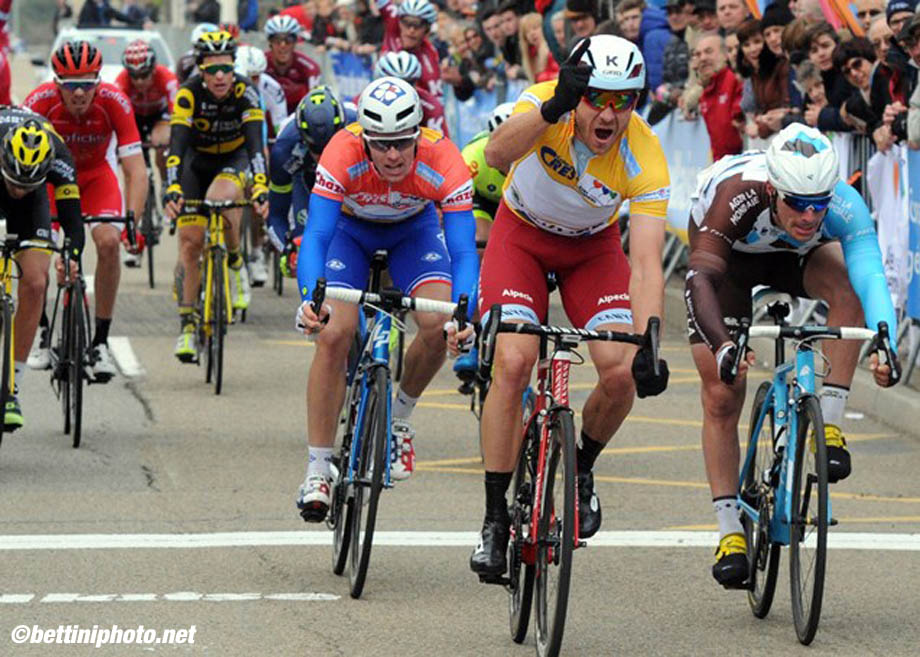 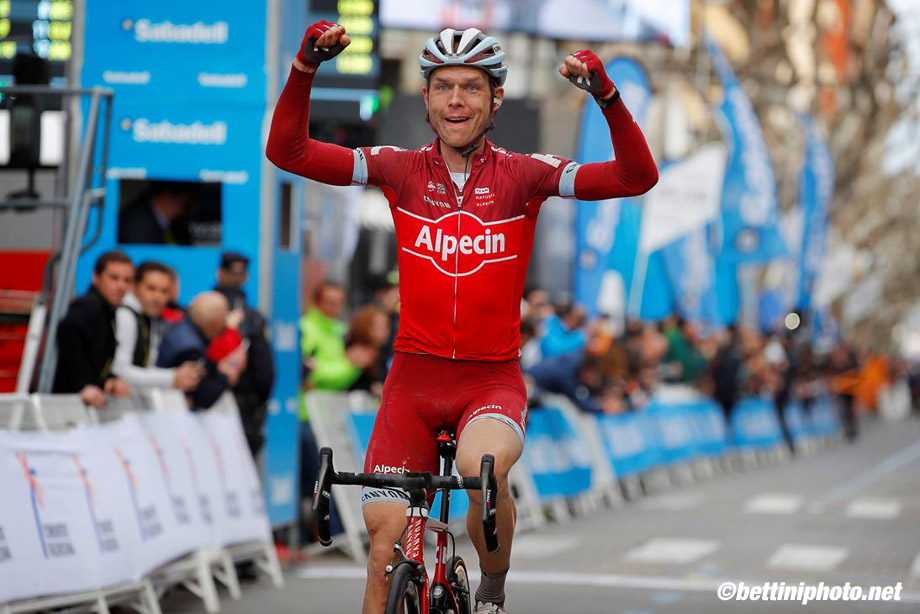 In Spain, Tony Martin clinched his first victory wearing the new “red” jersey for team Katusha-Alpecin. With a fantastic move, the German ace took home the second stage in the Volta a la Comunitat Valenciana. Here, too, Sidi scored a victory with the Dane Magnus Cort Nielsen (Orica-Scott), who won the third fraction in the final sprint. 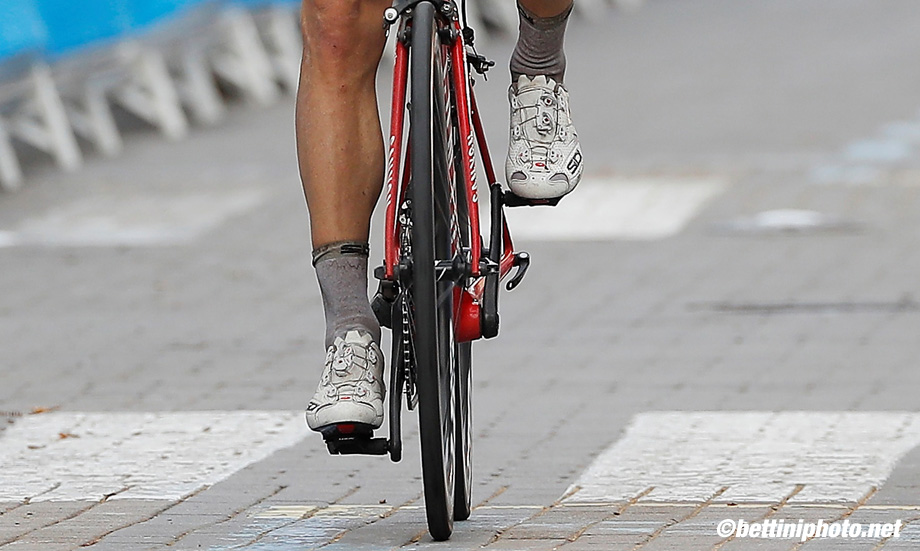 However, the most beautiful performance was presented by Germany’s Marcel Kittel (Quick-Stp Floors). For the second year in a row he won the final classification in the Dubai Tour by winning three out of four stages. To finish this “ride around the world” with Sidi, we arrive in Australia for the Herald Sun Tour, where Britain’s Luke Rowe (Team Sky) took the second stage. 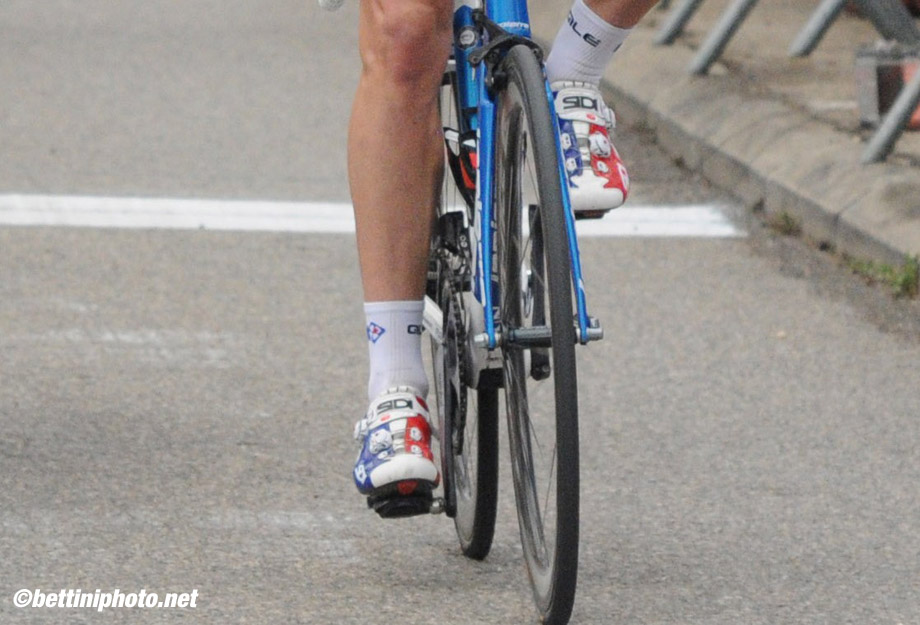 The State Of The ‘6 Day’ Scene