At Herning in Denmark Alexander Kristoff at everyone in the sprint
Sidi’s collection of 2017 victories keeps expanding. After important one day races and major stage races, we’ve garnered another prestigious success. At the European Championships in Herning, Denmark, Norwegian Alexander Kristoff won the road race. 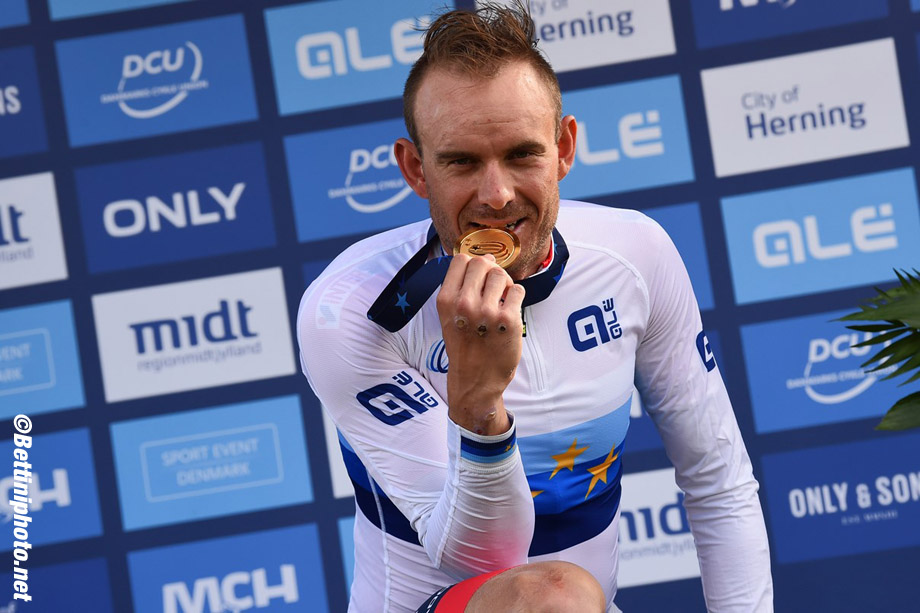 It was an exciting, hard-fought battle which came down to a final sprint where Kristoff wielded all his experience, and especially his strength, to prevail against his adversaries, leaving behind Italian Elia Viviani in second place and Holland’s Moreno Hofland in third. 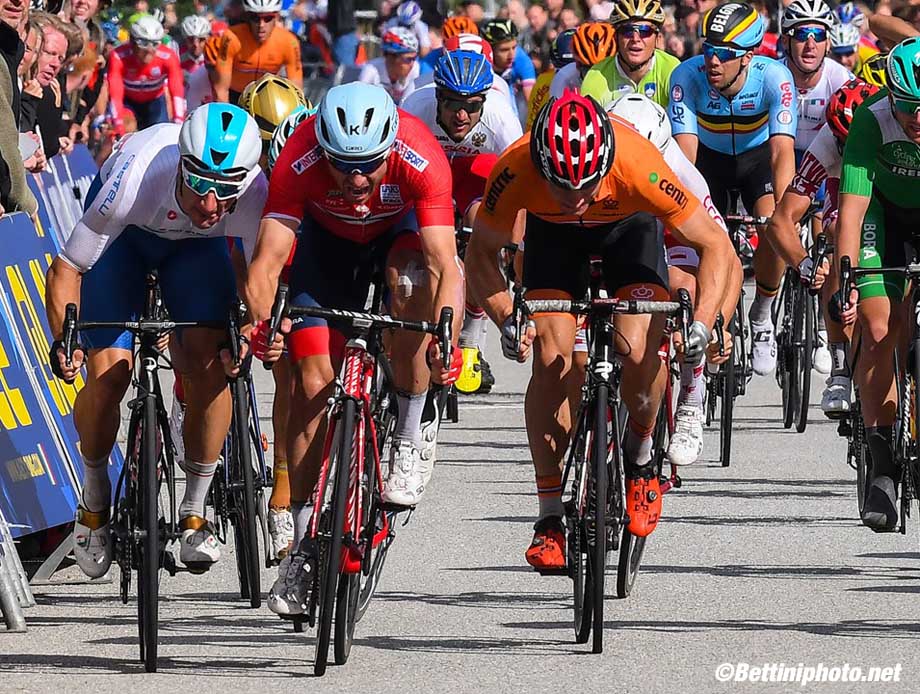 Kristoff earned the gold medal and the European Champion’s jersey. This season he has already won two important victories like the Prudential RideLondon – Surrey Classic, which was held just a few days ago on the roads of Great Britain, and before that the Eschborn-Frankfurt, in Germany. 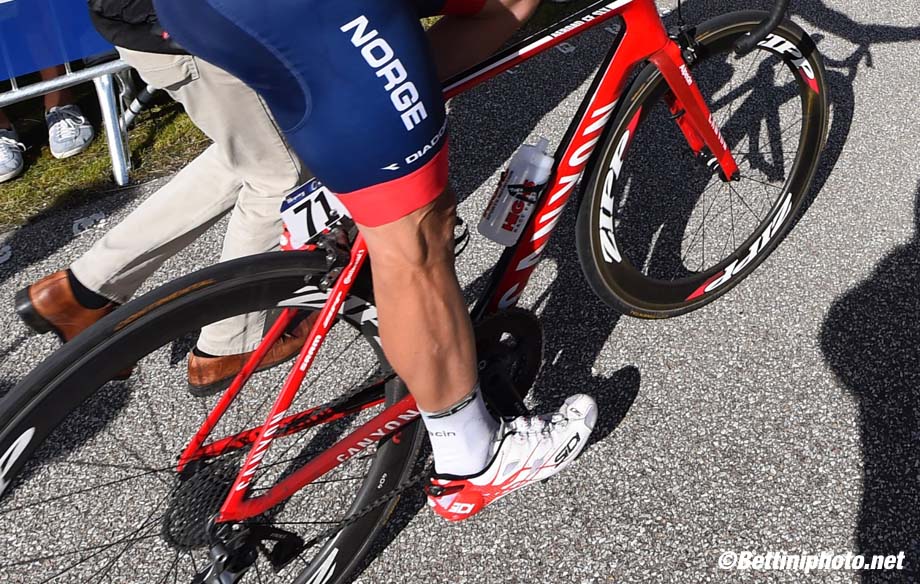 Alexander Kristoff shares his European Championship with Shot shoes, which are the top models Sidi collection for road cycling. Alexander Kristoff’s Team Katusha-Alpecin is one of the Pro Teams sponsored entirely by Sidi in the 2017 season. All the riders are provided with Shot or Wire shoes according to their individual needs. 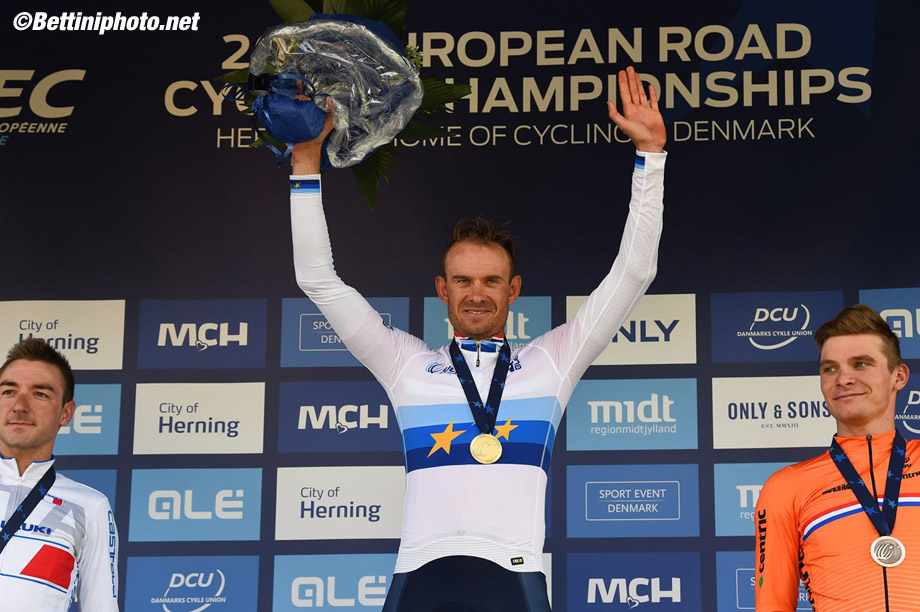