SIDI at the National Championships

The most important victories from Sidi champions from roads all over the world.

In many nations, the last weekend in June is when their on-road and time trial National Championships are traditionally held. The champions from Sidi’s great team come from all over the world, and they didn’t miss their chance to stand out on the roads of their native countries. 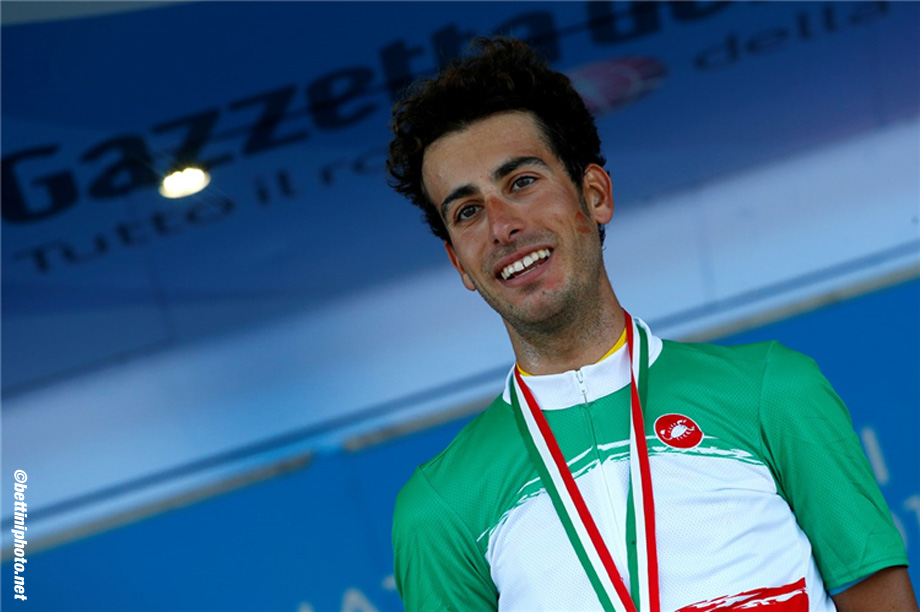 The prize they were all vying for was the National Champion’s jersey, an important symbol painted in the colours of a rider’s native land, which they will wear, honour and savour every day for an entire year. Sidi won the in-line test on the roads of several counties that are important to cycling. Fabio Aru (Astana) stands out above all, with his victory on the roads of the Gran Piemonte “tricolour”, where Aru blew away all the competition. He was up against a lot of really heavy adversaries, but he pulled off a brilliant move and went on to win the coveted Italian Champion jersey. It’s an important jersey that Aru will be wearing in the next Tour de France, which kicks off on Saturday, and in which the young Sardinian rider will definitely be one to watch. It was a very emotional victory dedicated to his deceased team mate Michele Scarponi. Scarponi will be forever present in the hearts and minds of so many riders. After the race Aru revealed that he had raced with Michele’s jersey. In fact, during their training camp in Sierra Nevada, Aru, who usually wears a size XS, had asked Michele if he could try on Michele’s size S jersey, and then he kept it. Talk about destiny… 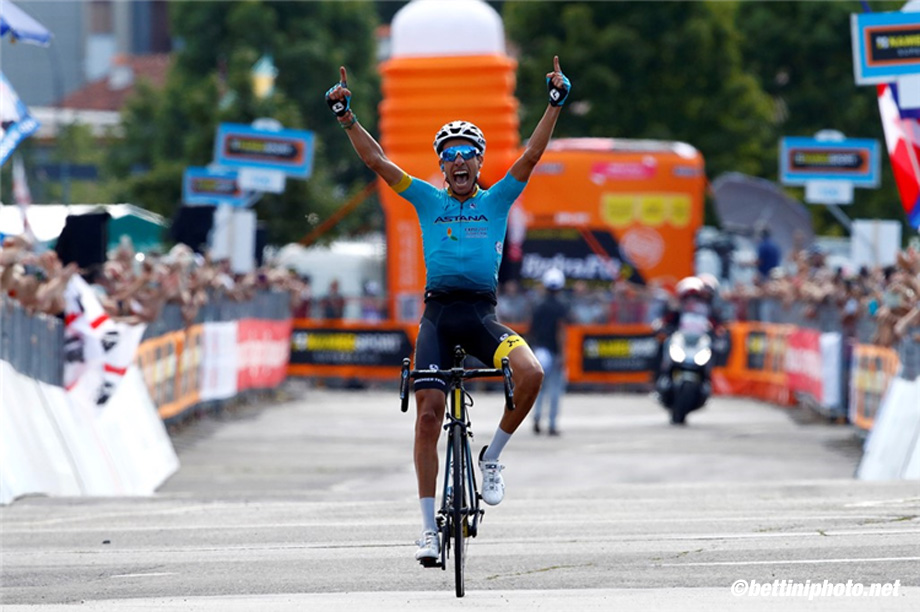 Another prestigious victory was scored in France by Arnaud Demare (Fdj). This is Demare’s second National Championship victory; the first one was in 2014. Furthermore, Sidi also won in Poland with Adrian Kurek (CCC Sprandi Polkowice) and in Kazakhstan with Artyom Zakharov (Astana). 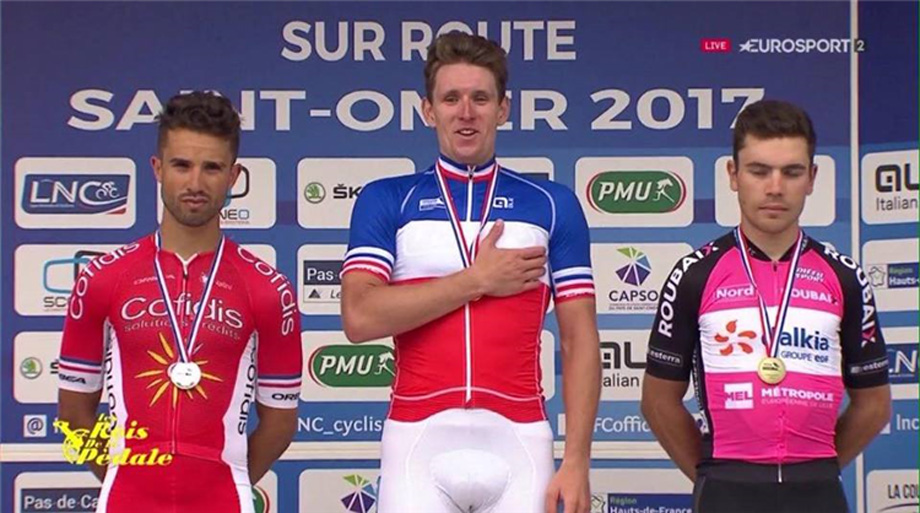 Many victories also came in the time trial tests. One of the most important was in Germany, where Sidi celebrated yet another victory by the number one rider against the clock, Tony Martin (Katusha Alpecin). Sidi was also victorious in Poland with Michal Kwiatkowski (Team Sky) and in Kazakhstan with Zhandos Bizhigitov (Astana). 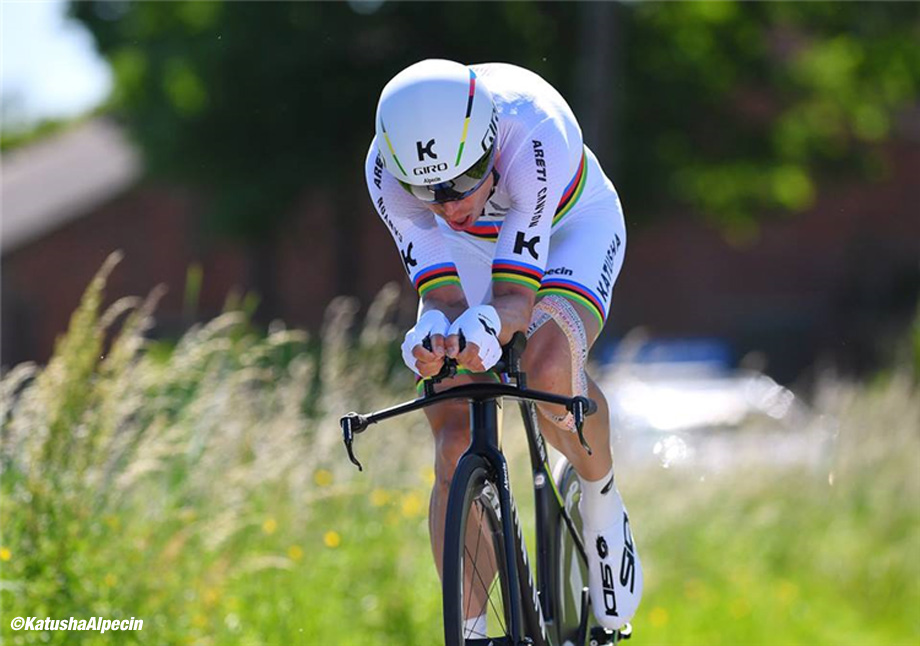 Just a reminder that Astana Pro Team, Team Katusha Alpecin and CCC Sprandi Polkowice are three of Sidi’s top teams in the 2017 season, where all riders use Sidi shoes, sporting the top models in the collection, the Shot and Wire.

We will be seeing many of these jerseys in action right away, starting this Saturday on the roads of the Grande Boucle (1-23 July), which will kick off this year from Dusseldorf, Germany.