SIDI Celebrates on the Podium in Paris

Peter Sagan scores the green jersey for the points’ classification for the third year in a row.

For the third straight year Peter Sagan has made it to the podium on the Champs Elysées to wear the green jersey that distinguishes the winner of the points classification. It’s an important reward, a symbol prized by many riders in the Grande Boucle, which Sagan is taking home yet again.

However a bit of misfortune prevented the Slovak champion from also scoring a stage victory, which would have been icing on the cake in this enterprise. We will never forget the head to head sprint between Sagan and Matteo Trentin at the finish line in the seventh stage at Nancy, where in a photo finish Trentin, another promising young talent from the Sidi stables, came out ahead by a question of only a few millimetres. In any case, for Peter Sagan and the rest of Team Cannondale Pro Cycling, this green jersey remains an important success. 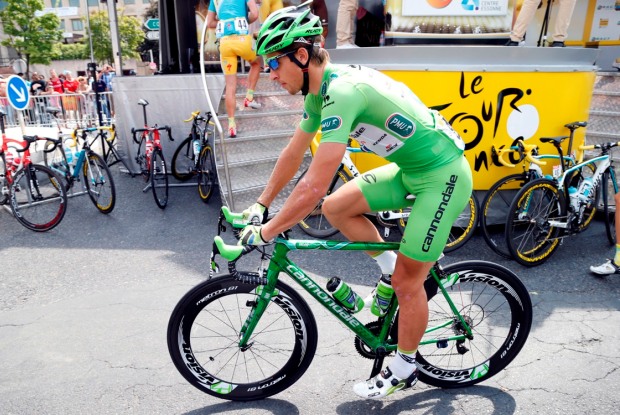 Sidi Sport celebrated a total of 5 stage victories in the 101st edition of the Tour de France. Dutchman Lars Boom (Belkin) won the spectacular stage on the same cobblestones as the Roubaix. As we already mentioned, Italian Matteo Trentin (Omega Pharma), won the head to head sprint with Sagan in the 7th stage at Nancy. Germany’s Tony Martin (Omega Pharma) scored a double, first in Mulhouse for the 8th stage and then in the time trial in Perigueux, on the second-to-last day. There was also the solo victory that came at the end of a long breakaway for Lithuanian Ramunas Navardauskas (Garmin-Sharp) at Bergerac in stage 19. Not to mention riders like the young Pole Michal Kwiatkowski (Omega Pharma) who fought with valour and even wore the white jersey as best young rider for several stages, or an “old” lion like Spain’s Purito Rogriguez (Katusha) who could often be seen on attack and in the polka dot jersey for a spell. With all of these riders, Sidi Wire shoes were right there, battling it out on the road and rejoicing on the podium. Lightweight and high performance Sidi Wire shoes are the top of the line in the Sidi Sport collection for road cycling. 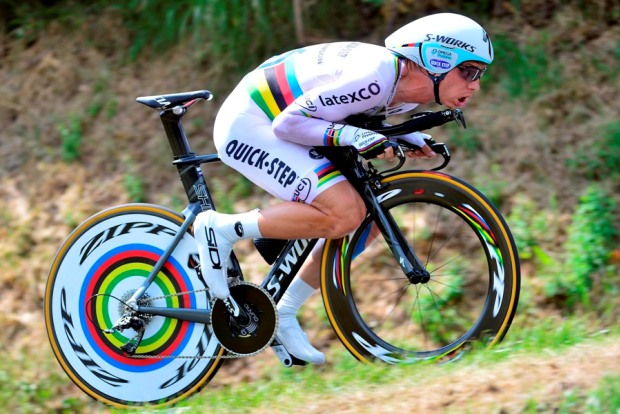 Congratulations to all of you on behalf of Sidi Sport for all the thrills you brought to us on the roads of the Tour de France! 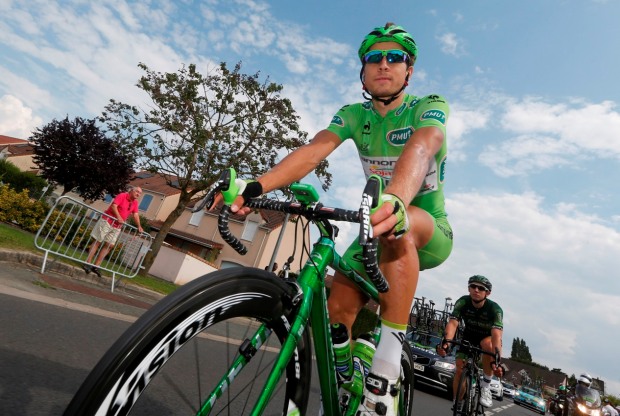 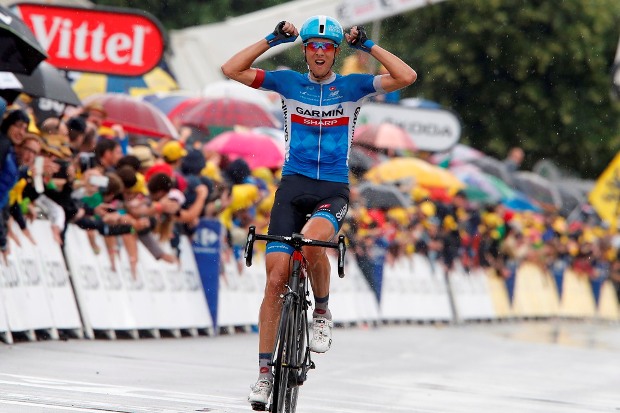 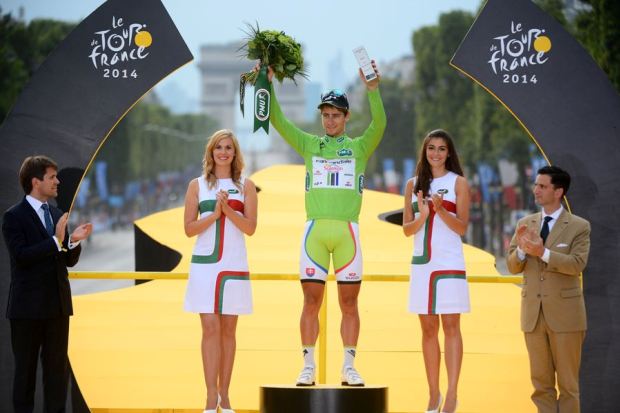 Toolbox: Reflections on Race Across America