jersey, the white jersey… and “The Shark” is ready to strike

This has been a beautiful and exciting Giro d’Italia. The race is about to enter its last week and there will still definitely be plenty of surprises and thrills to experience on the major climbs and in the conclusive time trial in Verona. 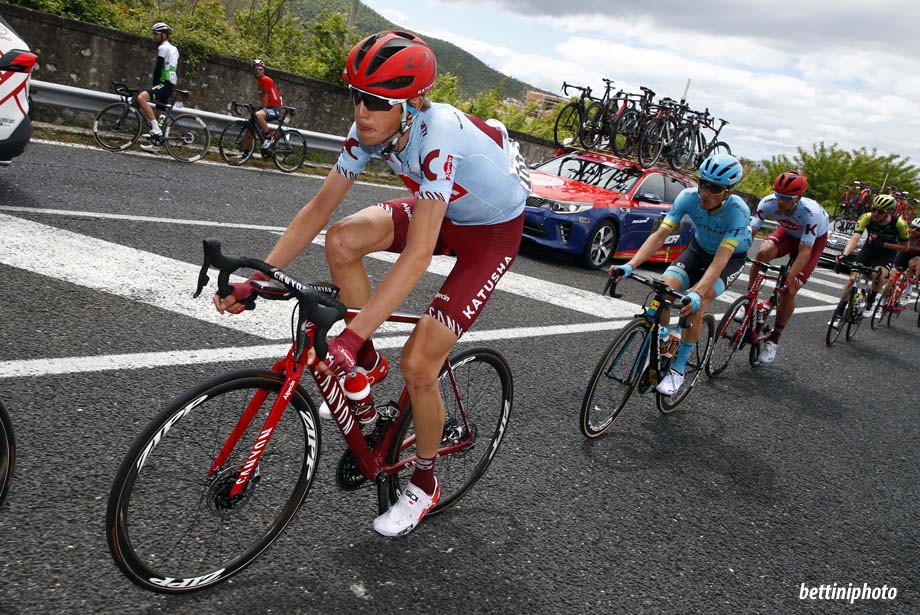 The champions from the Sidi team are confirming themselves as major contenders on all fronts in the 102nd Corsa Rosa, whether it’s been in the breaks or on the climbs, or in the spectacular sprints that have defined the first part of the race. 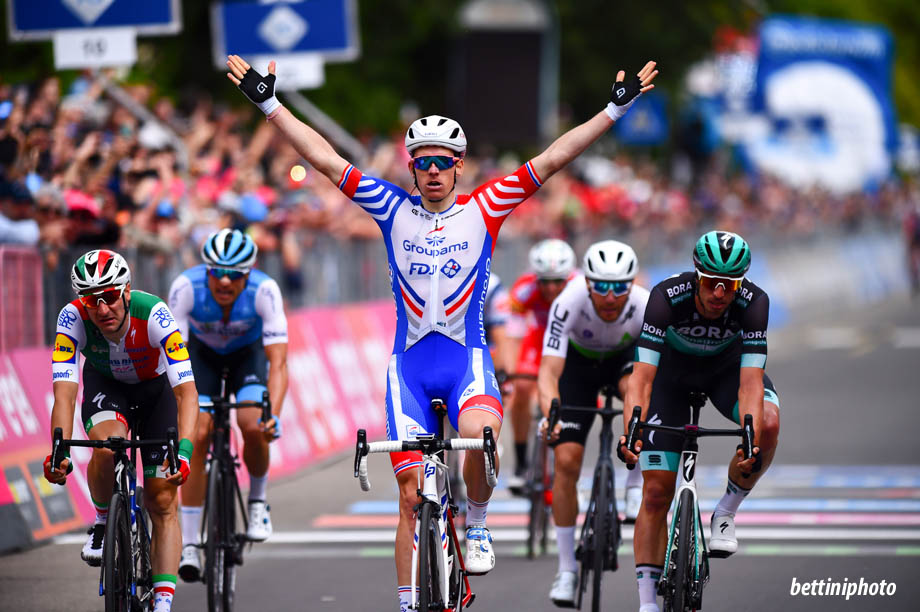 Sidi riders have scored two stage victories. With a fantastic and powerful sprint, France’s Arnaud Demare (Groupama-Fdj) won the 10th stage, which covered 145 km from Ravenna to Modena. He now wears the cyclamen jersey for the points classification, which identifies the strongest sprinter in the group. 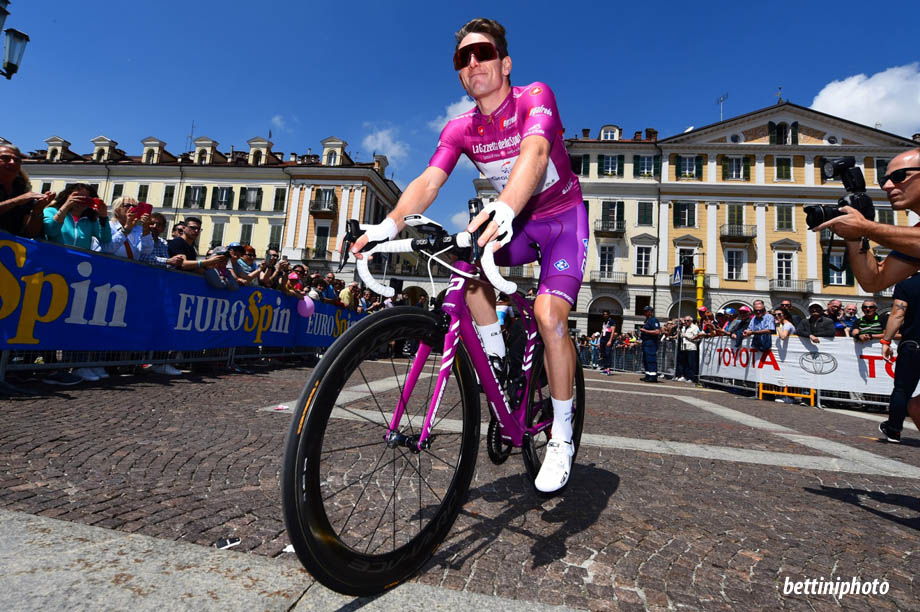 The other stage victory came in the first real mountain stage of this Giro; Russia’s Ilnur Zakarin (Katusha Alpecin) won on the challenging climbing arrival of the 196- km 13th stage, from Pinerolo to Ceresole Reale. 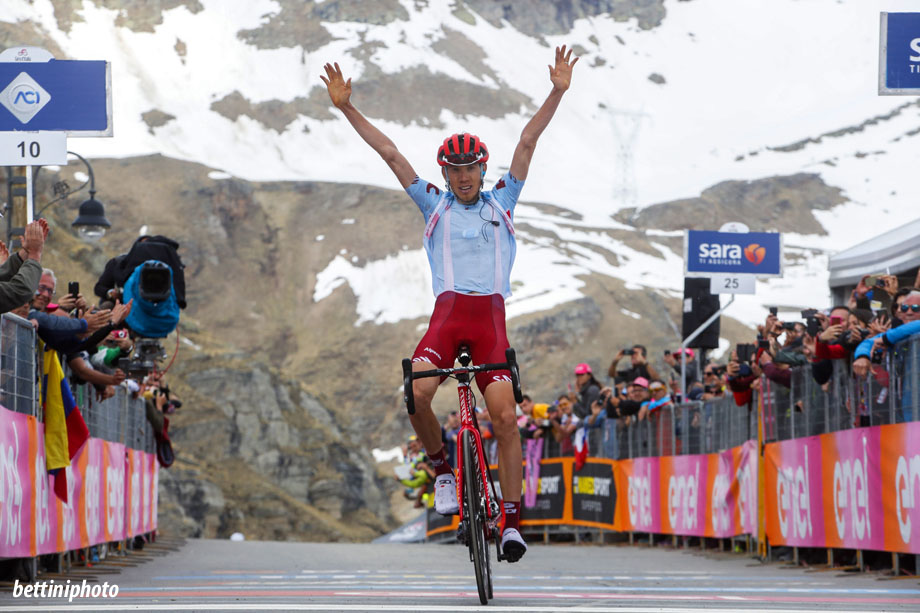 Among young emerging riders, Sidi is very satisfied with the lovely Giro d’Italia being enjoyed by Russia’s Pavel Sivakov (Team Ineos); he is 9th in the general classification and is currently wearing the white jersey for the best young rider in the group. 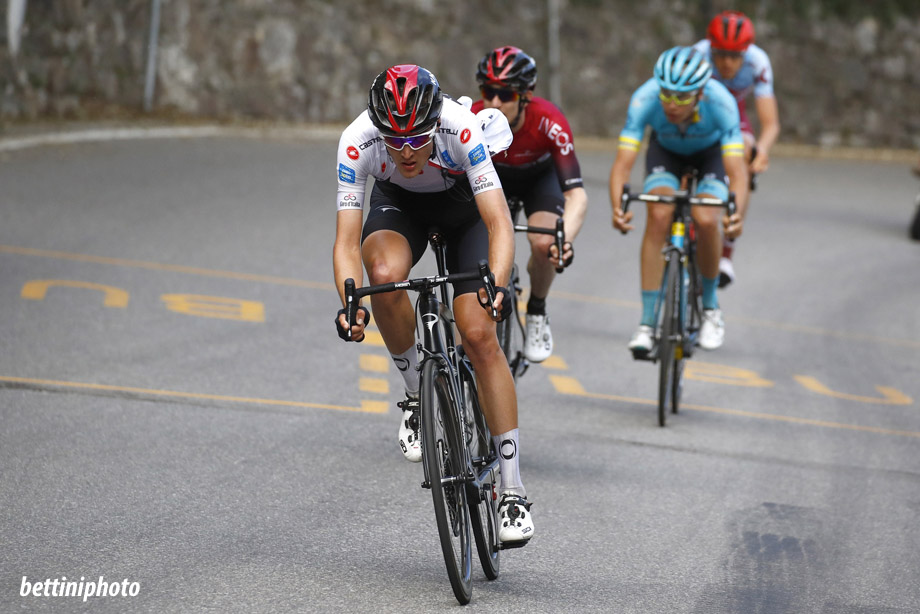 However, Sidi is still dreaming of pink. In fact, it would be best not to underestimate Vincenzo Nibali (Bahrain Merida). Until now “The Shark” has been one of the strongest riders in the Giro; he is third in the general classification, 1:47 behind the leader, Richard Carapaz. There are still plenty of climbs in the works before the final finish line in Verona, and there is sure to be an epic battle to capture the maglia rosa. 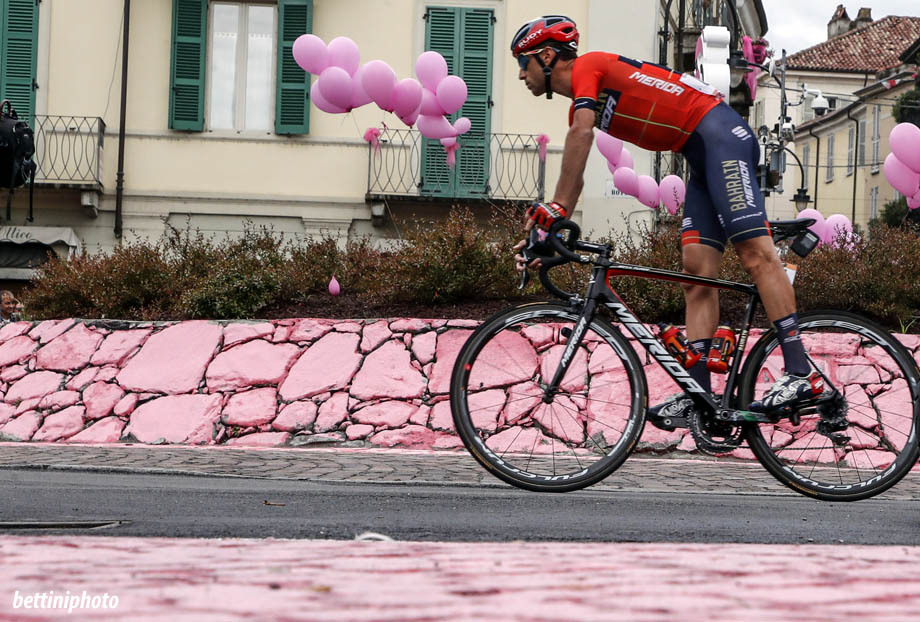 The ERGO 5 Limited Edition shoe has been on the scene throughout this fantastic pink spectacle. It is the official shoe for the Giro d’Italia and has been enjoying tremendous success among fans. 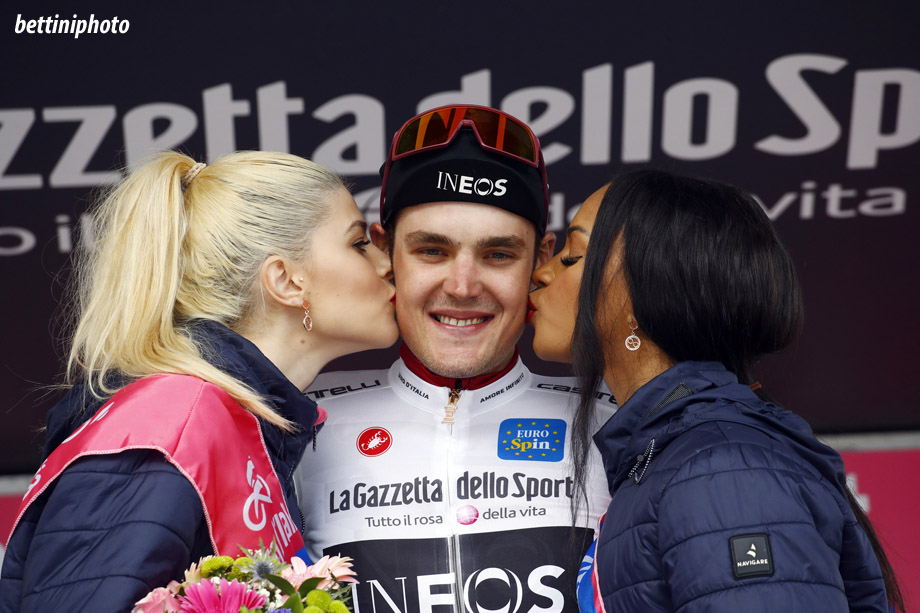 This shoe features the finest in Sidi design and technology, all wrapped up with special graphics and packaging celebrating the Giro d’Italia. This particular Ergo 5 is part of the Matt Line. The colour chosen for the Giro shoe is flat grey/black. A box featuring appealing graphics makes this model even more special. And that’s not all; in fact, inside the box there is the super handy shoe bag and a pair of pink socks in the style of the Giro.

The Sidi Ergo 5 Limited Edition Giro d’Italia shoe is available in the finest cycling shops. Furthermore, this shoe is part of the official merchandising for the Corsa Rosa and can also be purchased at the Giro d’Italia’s e-shop, as well as on the road every day during the race at the official store in the Giro village. 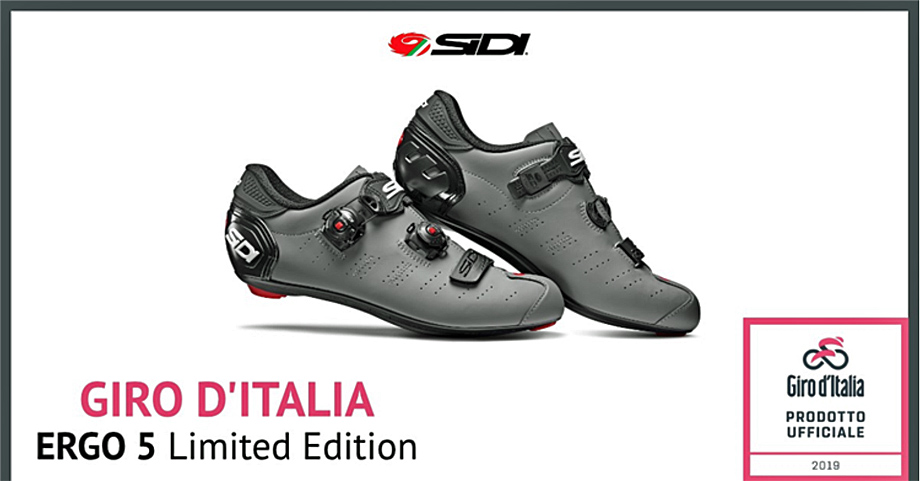 Rapha Foundation to Build a Brighter Future for Cycling