The young Colombian is the winner of the 2019 Tour de France.

There are moments in sports that are meant to be savoured. To win the most important Grand Tour in the world at the tender age of 22 is definitely one of those. This is the extraordinary feat achieved by Egan Bernal, the young, talented Colombian from Team Ineos who has become the first rider in history to take the yellow jersey home to South America. 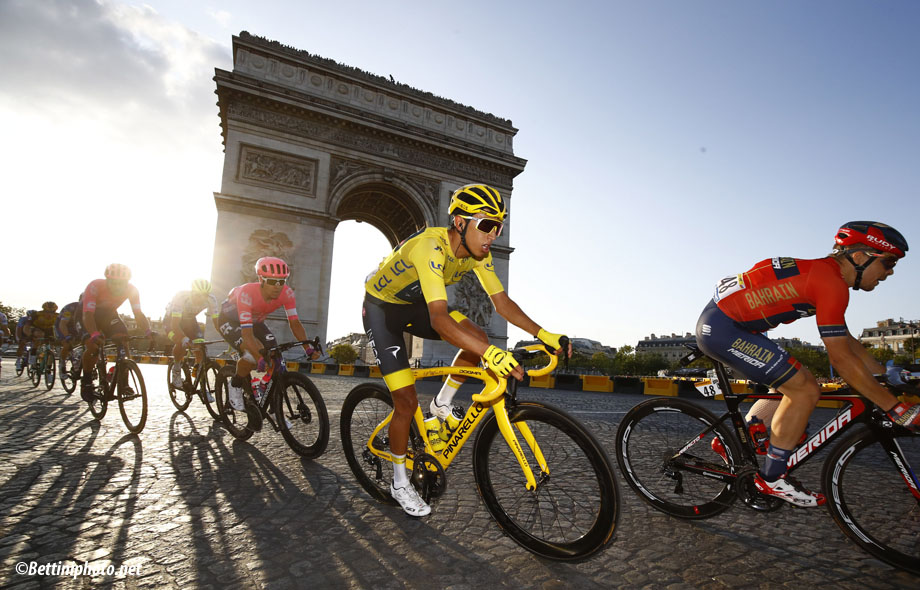 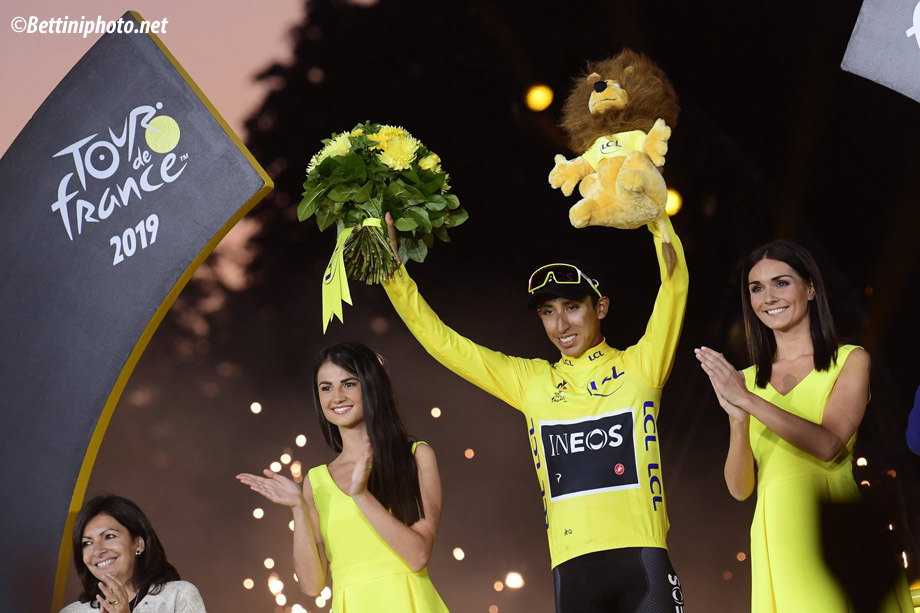 Bernal is the youngest winner of the Tour de France in the last 75 years. It’s a dream come true, a fairy tale that has become reality. But this kid, this champion, still has many pages to write in this fantastic story of cycling and life. Egan Bernal was predestined for success; born on the same day as Marco Pantani, January 13. Since his debut on the major cycling scene he has been groomed and nurtured in Italy, and he has always used Sidi shoes. In Paris, on the top step of the podium for the Grande Boucle, he was wearing Sidi Shot shoes, the top models in the Sidi collection for road cycling. Sidi has always believed in this rider’s potential. 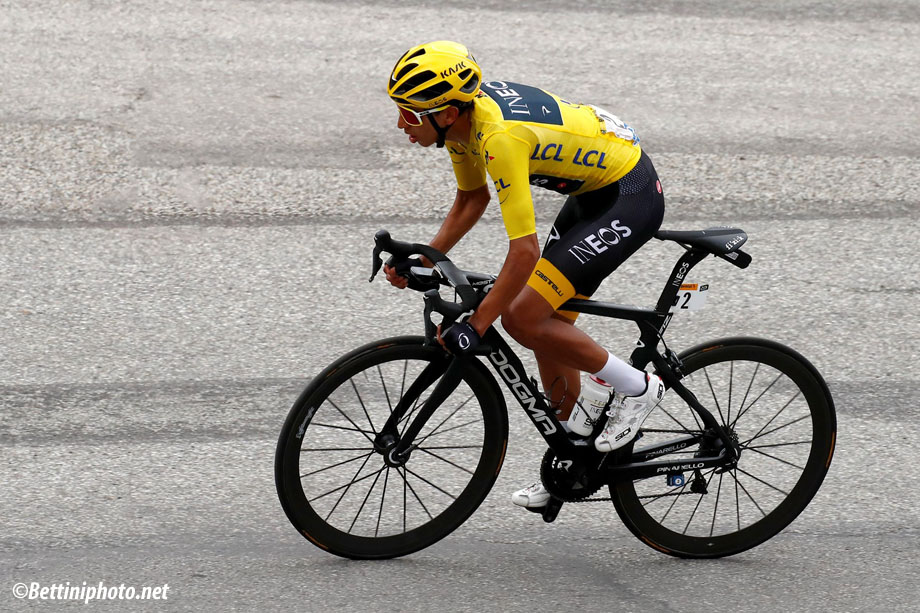 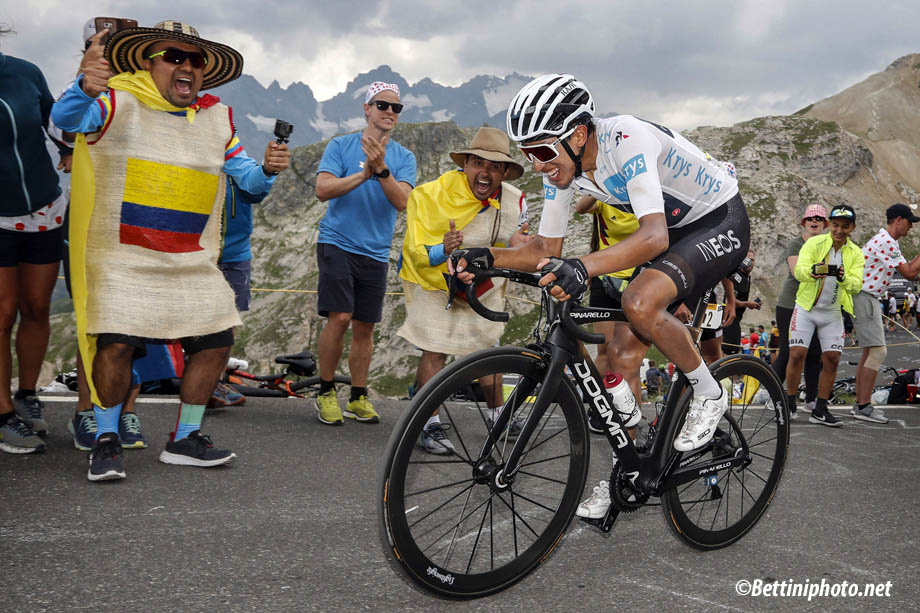 It was a question of destiny. Bernal was supposed to be the Captain for Team Ineos at the Giro d’Italia, but an injury forced him to change his plans and brought him to the Tour de France, where in the past several years the scene has been dominated by his Captains: Geraint Thomas, winner in 2018, and Chris Froome, who was absent this year due to a bad injury sustained in June. Now, Egan is the man at the top of the podium. Second place went to Thomas and third to Holland’s Steven Kruijswijk (Jumbo-Visma). 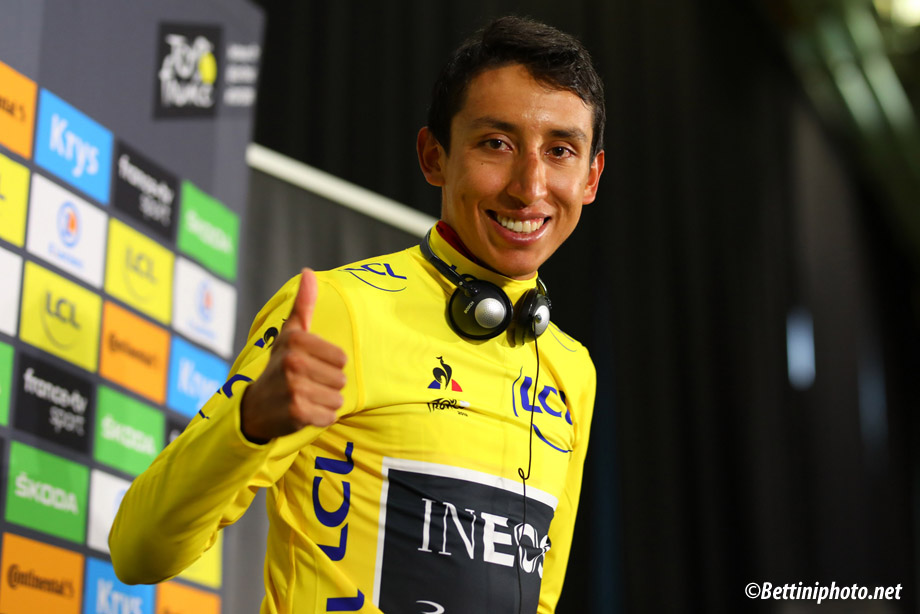 Bernal proved to be the strongest climber in this Tour, capturing the yellow jersey with a fantastic, no-holds-barred attack on the Col de l’Iseran, the highest summit in this Tour at 2770 m, in a stage that was then shaken up and interrupted due to hale and lousy weather. That was the day that Bernal upgraded the white jersey, for the best young rider in the Tour, to the yellow jersey as the strongest rider of them all, a jersey to which he held on tightly all the way to Paris. Egan Bernal is the fourth rider ever to claim the yellow jersey and the white jersey in the same edition of this race, following in the tracks of Laurent Fignon, Jan Ullrich, Alberto Contador and Andy Schleck. 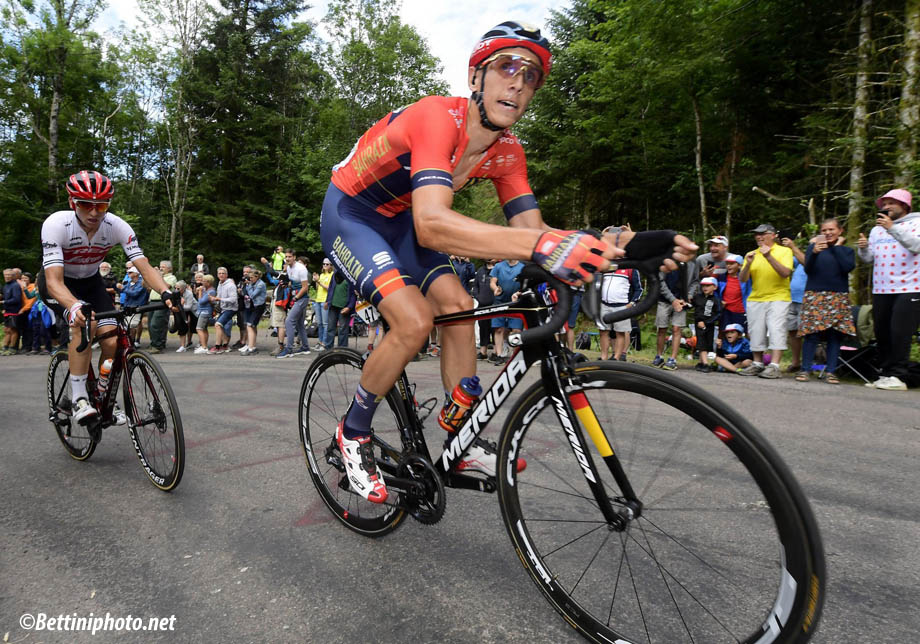 It was a Tour full of fantastic thrills for Sidi which, in addition to the yellow jersey, also captured 5 splendid stage victories. The first one came with Belgium’s Dyaln Teuns (Bahrain Merida) at Planche des Belles Filles (stage 6). 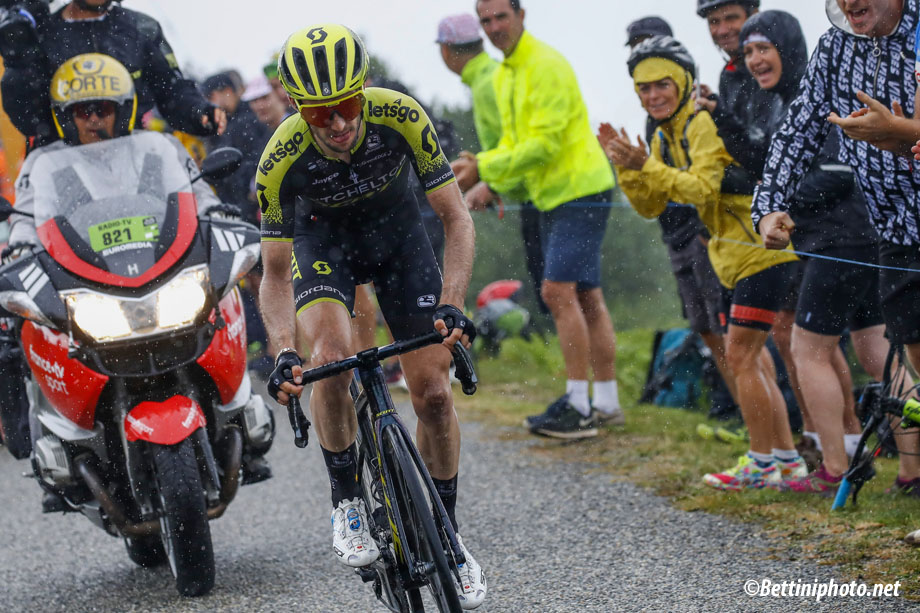 Then there were two more by Englishman Simon Yates (Mitchelton Scott), a new entry to team Sidi, at Bagneres-de-Bigorre and then at Foix (stage 12 and stage 15). After that is was Italy’s Matteo Trentin (Mitchelton Scott), who scored the third success of his career on the roads of the Tour at Gap (stage 17). 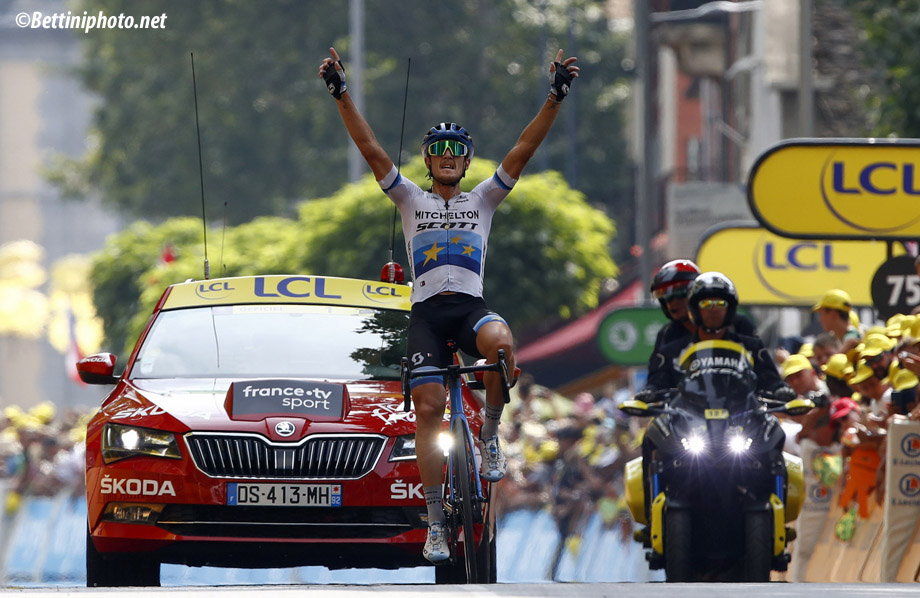 And finally, there was the tremendous show of strength by The Shark Vincenzo Nibali (Bahrain Merida), who returned to success in what was a difficult and challenging Tour for him, on the last climbing arrival at Val Thorens (stage 20). 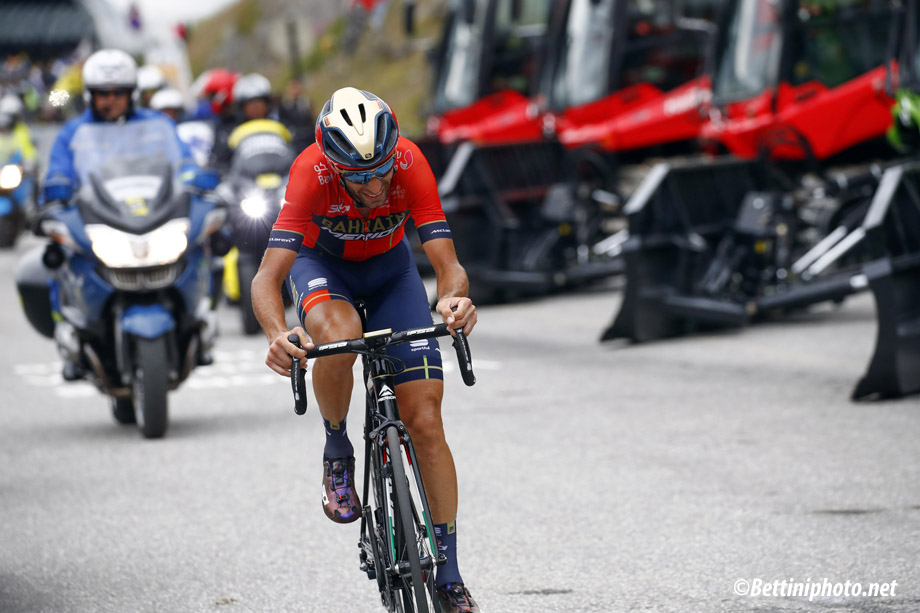