SIDI Great in the Giro100: 2 Jerseys, 8 Stages and Final Podium

Gaviria earns the cyclamen jersey as best sprinter and Landa in blue as the best climber in the Giro.
The Giro 100 offered three weeks of great cycling and plenty of excitement, from Sardinia to Sicily and then criss-crossing the peninsula all the way to Milan. It was a long pink adventure in which Sidi champions figured as major players. Now the Giro is over and it is time to crunch the numbers. Sidi is immensely pleased to return home with 2 important jerseys, no less than 8 stage victories (out of 21) and a spot on the final podium.

In his first experience at the Giro, Colombian Fernando Gaviria (Quick-Step Floors) won 4 stages to capture the coveted cyclamen jersey as best sprinter, an important symbol which he wore with honour and defended all the way to Milan. Gaviria also had the privilege of donning the pink leader’s jersey, as well as the white one for best young rider, for one day after Sardinia. 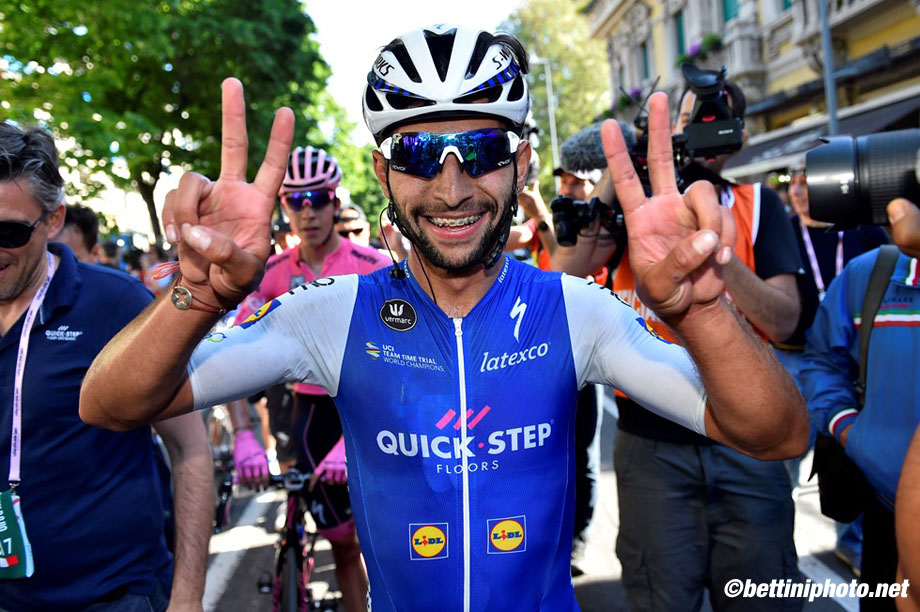 Due to an unfortunate fall in the Blockhaus stage, Spaniard Mikel Landa (Team Sky) had to kiss his dreams of capturing the pink jersey goodbye, but along the rest of the way he was able to turn his Giro around, proving to be one of the best riders in the pack in all the major mountain stages. He was constantly on the run out ahead, and he accumulated so many points on the most prestigious climbs in the Giro that they earned him the blue jersey for best climber and, best of all, after scoring two second places in Bormio and Ortisei, in Piancavallo he finally managed to score a well-deserved stage success. 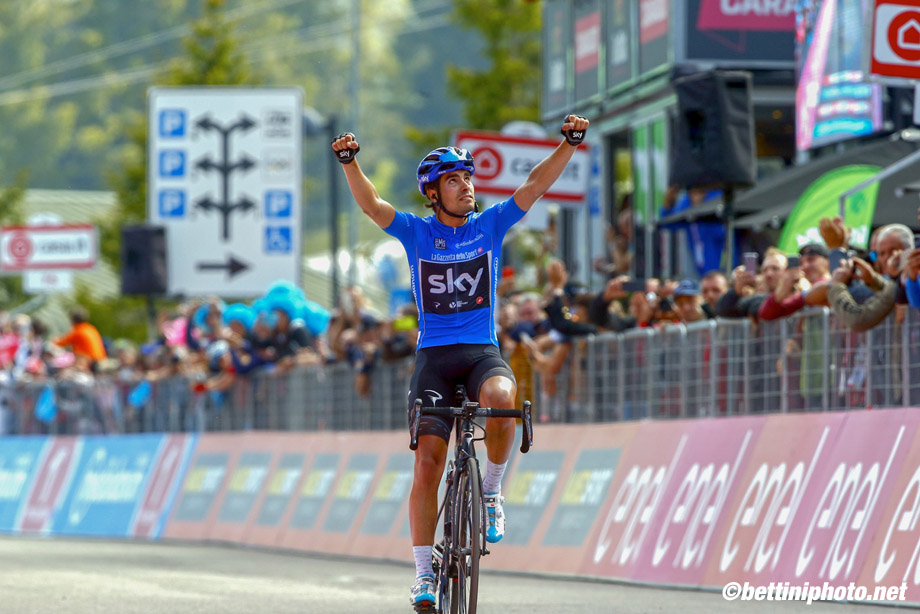 Sidi’s other stage victories were obtained by Slovenian Jan Polanc (UAE Emirates) in stage 4 with arrival on the Etna volcano (for many days Polanc also wore the blue jersey); by Frenchman Pierre Rolland (Cannondale Drapac) in stage 17 with arrival in Canazei and by Vincenzo Nibali in stage 16 with arrival in Bormio, which was the only Italian victory in the Giro 100. 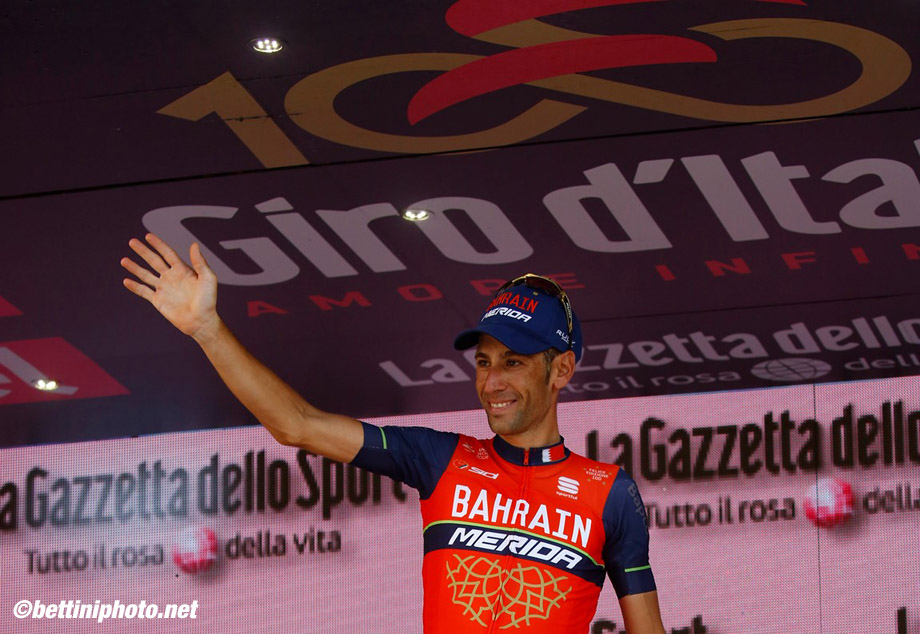 Vincenzo Nibali was great, and although he didn’t manage to win the Corsa Rosa for the third time, he managed to stir up the crowds nonetheless. Battling for final victory all the way to Milan, “The Shark” won the Queen stage of this Giro, the major Alpine stage from Rovetta to Bormio, with the climb on the Mortirolo pass (called Cima Scarponi) and the double climb on the Stelvio pass (the Cima Coppi). In Milan Nibali made it to the third step on the podium, just 40” behind the winner, Dutchman Tom Dumoulin, and just 9” from the second place scored by Colombian Nairo Quintana. For Vincenzo Nibali this is the 9th time on the final podium in a Grand Tour (Tour-Giro-Vuelta). 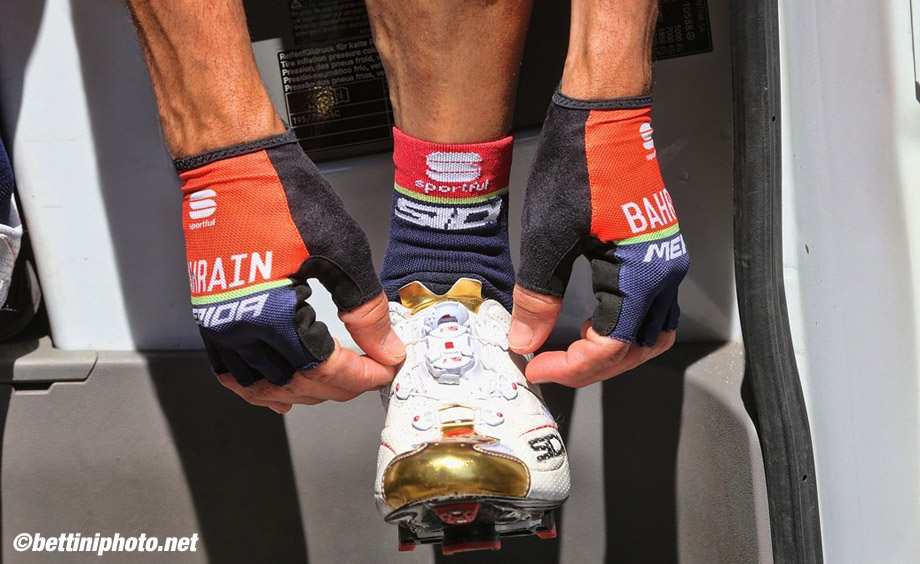 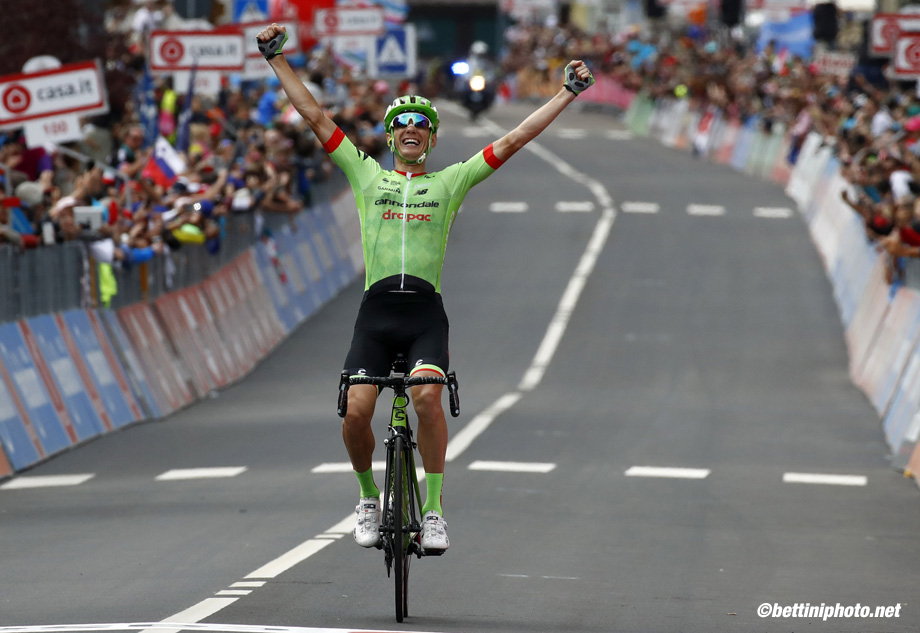 Vallter 2000, conquering the king of Catalonia!