All the titles scored by Sidi Sport from Europe to Africa.

National Champions races for in-line and time trial events took place on roads the world over, and were particularly felt in Europe. Sidi and their champions have come away from this weeklong marathon with some truly satisfying achievements. Those who won their country’s titles get the satisfaction of wearing the coveted National Champion’s jersey for an entire year. This is a symbol that enjoys great respect and admiration in the pack, and champions from the Sidi stables really stood out this year. 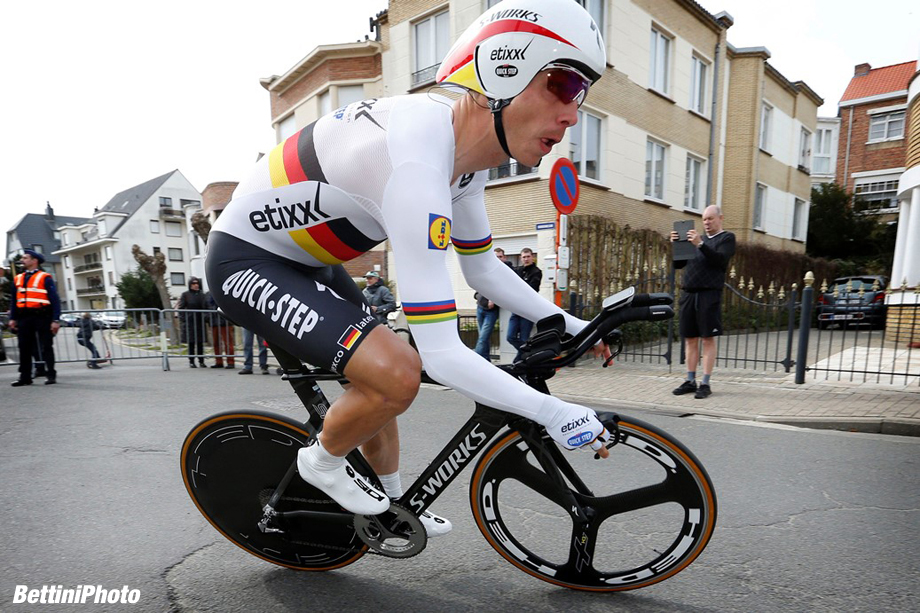 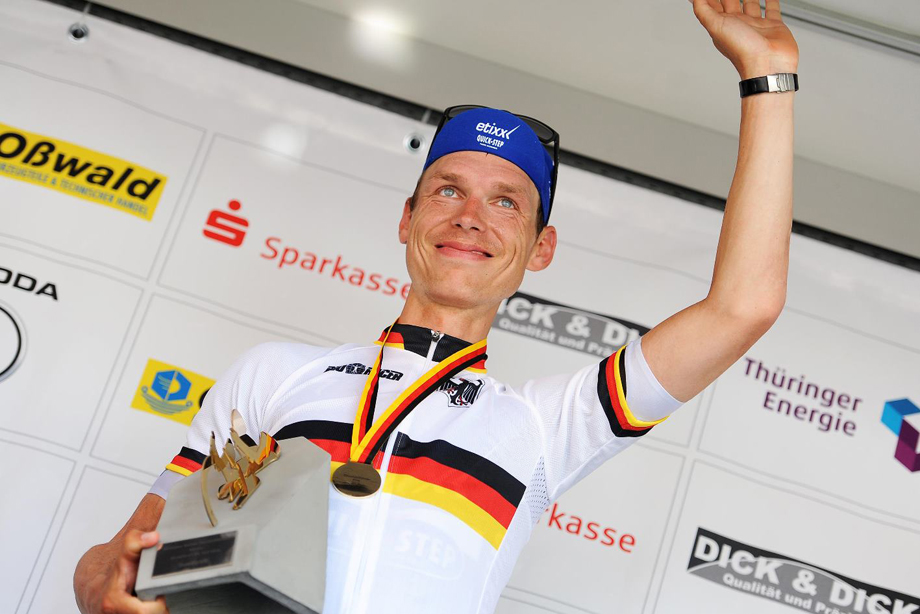 Some of the best victories include Tony Martin’s German national time trial title (Etixx – Quick-Step), which he claimed for the sixth time in his career. Martin has been a three-time consecutive World Champion in this specialty, and now he’s focusing on the Tour de France, where he will confirm his place as the absolute leader in the ultimate race against time. 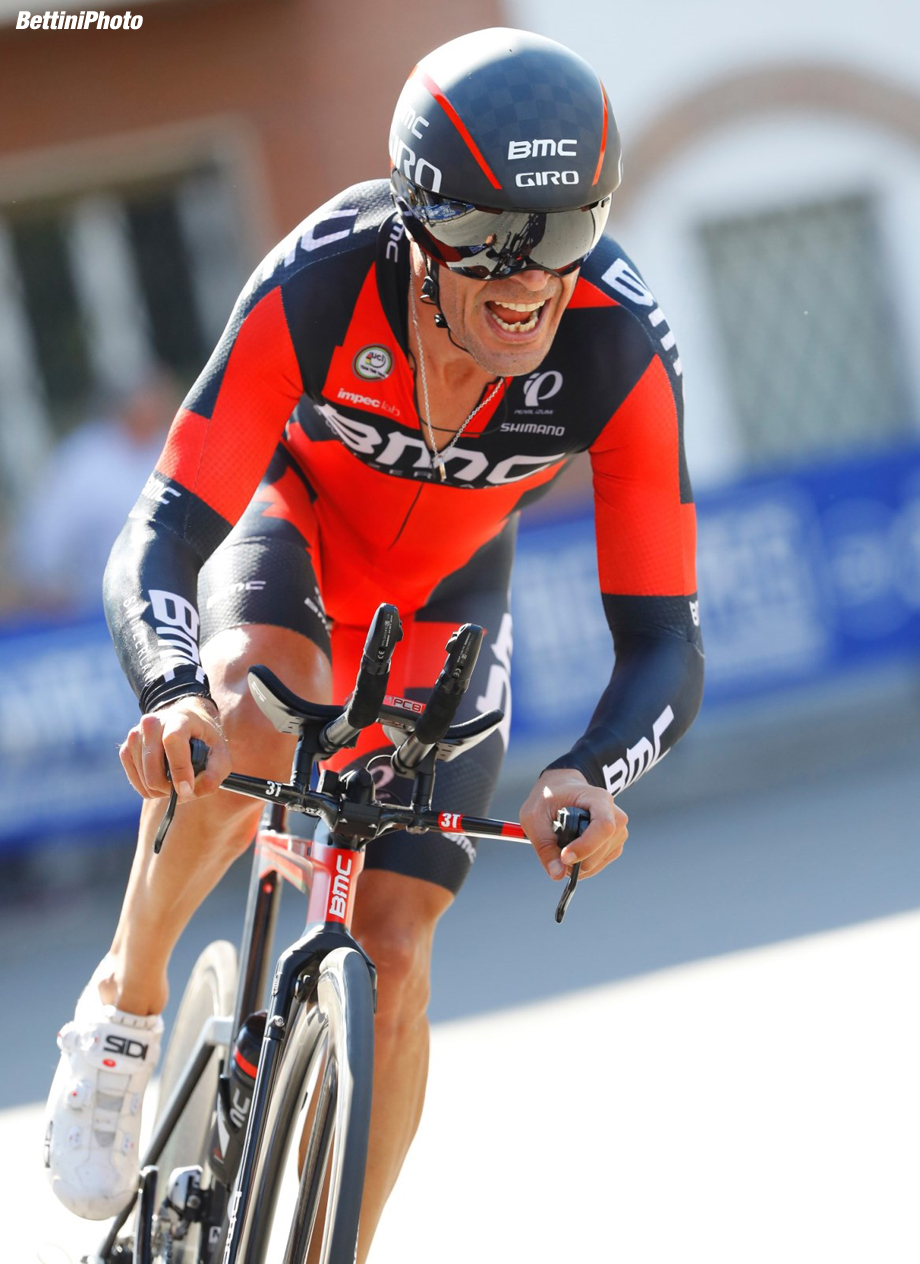 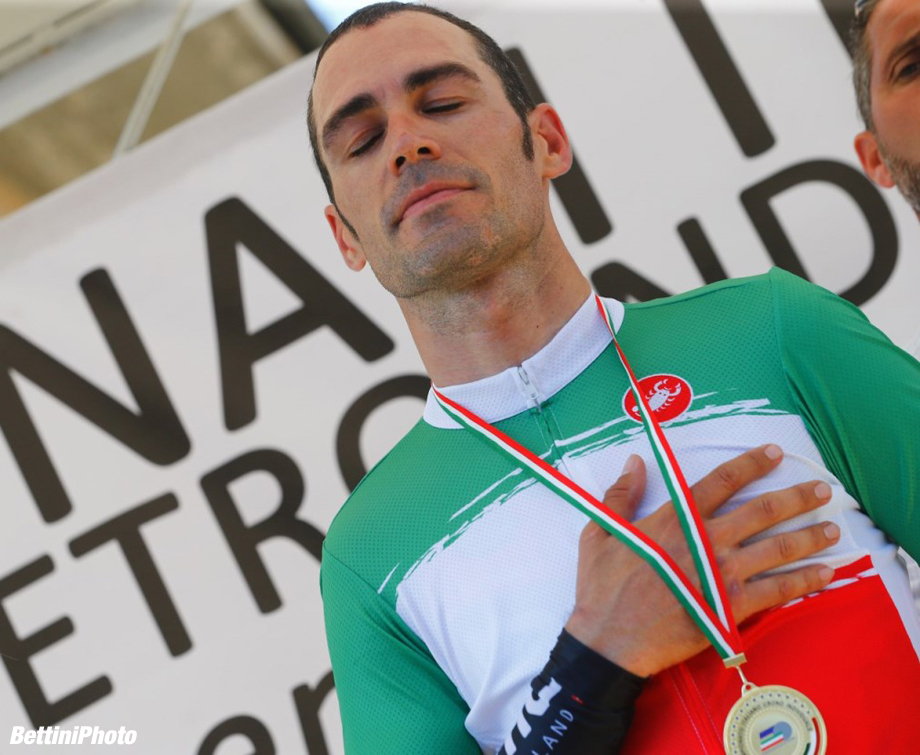 Manuel Quinziato (Bmc Racing Team) also celebrated a victory in the Italian time trials. He led his team, Bmc Quinziato, to win the World Title in team time trials in 2014 and 2015, but this is his first Italian national title in this specialty. 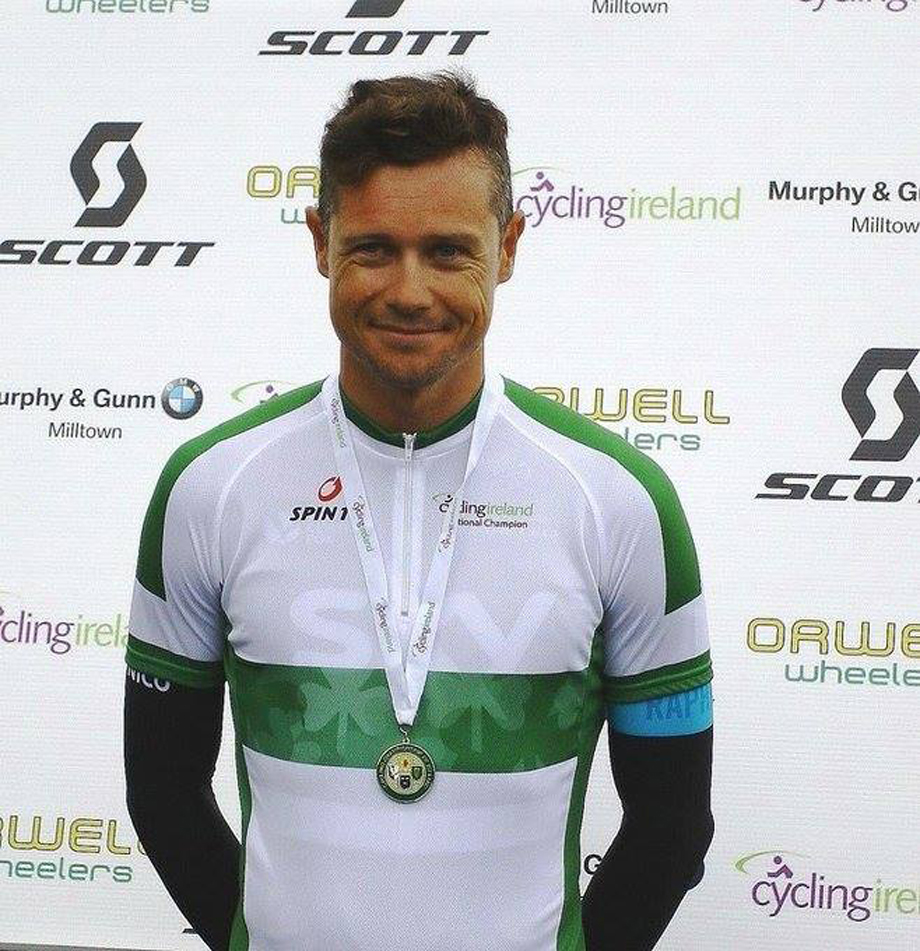 In Ireland Sidi scored a splendid double with Nicolas Roche, who took home both the time trial title as well as the in-line national championship, blowing away all competition by his fellow countrymen. 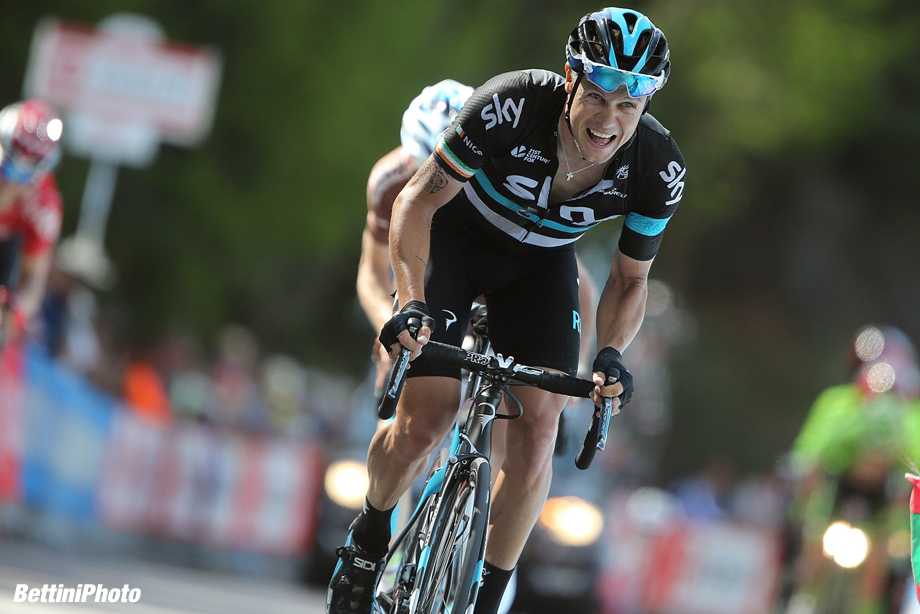 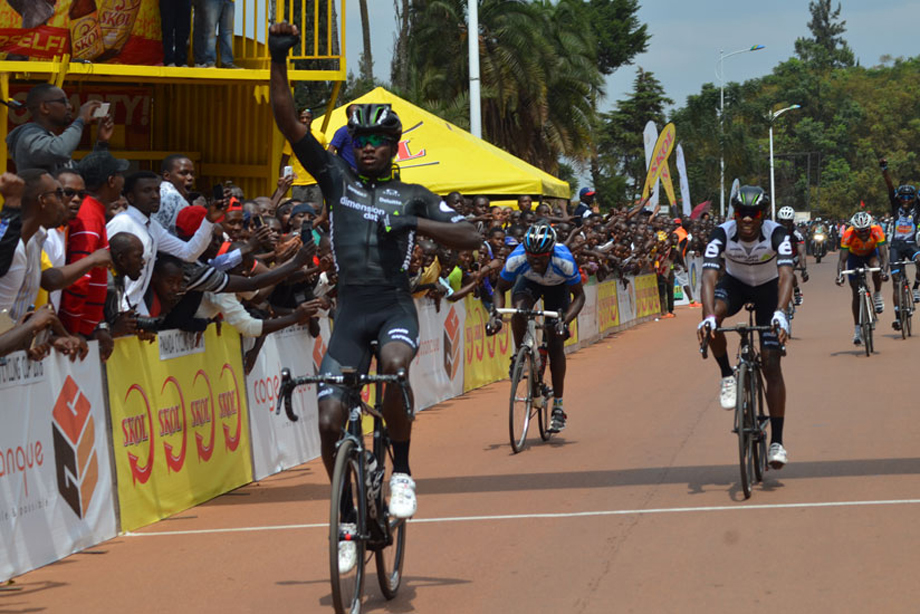 If we look to new frontiers in international cycling, we can focus on the victories scored in Rwanda, in Africa, where Adrien Niyonshuti (Dimension Data) won the national time trial title and Bonaventure Uwizeyimana (Dimension Data for Qhubeka) won the in-line road race. 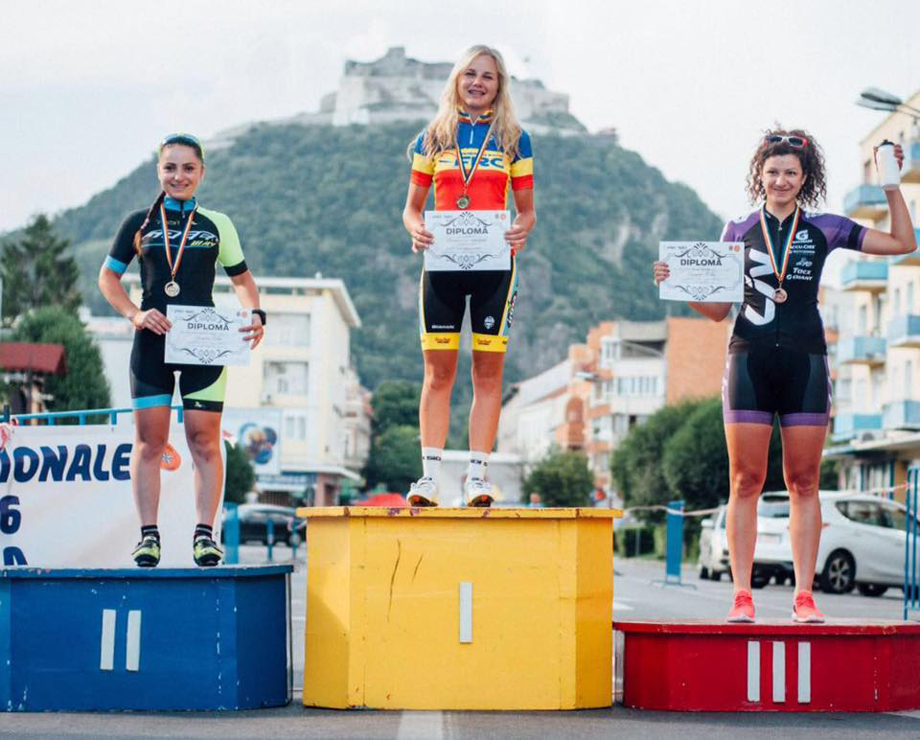 Sidi also shined in the women’s field. In France Edwige Pitel (Michela Fanini) pulled off an amazing feat, winning the national title for in-line racing with a solitary breakaway, at the remarkable age of 49. In Lithuania Daiva Tuslaite (Inpa – Bianchi) won her country’s title. And finally, in Romania Ana Maria Covrig (Inpa – Bianchi) scored a double by winning both titles in the on road and time trial tests. 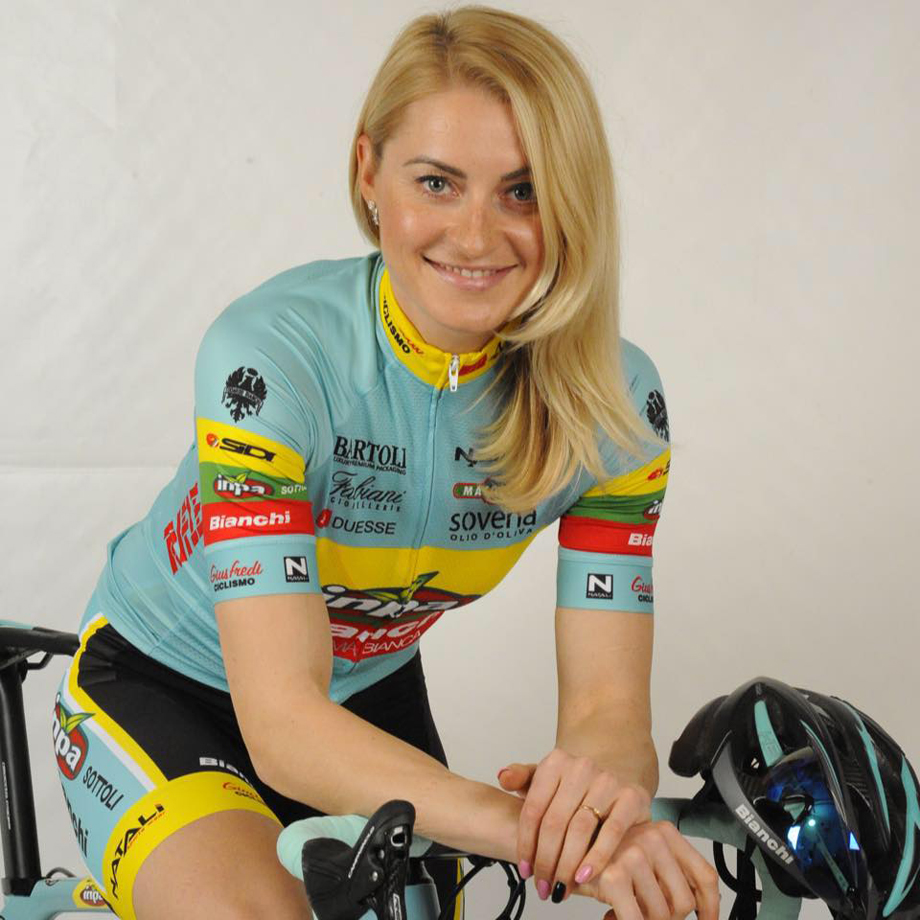