All the victories Sidi scored at the National Cycling Championships.

The last week in June usually anticipates the start of the Tour de France, and it is the traditional period when many countries all over the world award their National cycling titles in road racing and time trial events. There are important titles at stake, and above all the National Champions will proudly wear their prestigious national jerseys for an entire year. Sidi has been enjoying global success in these National Championships, as champions from team Sidi have scored plenty of wins on all continents. 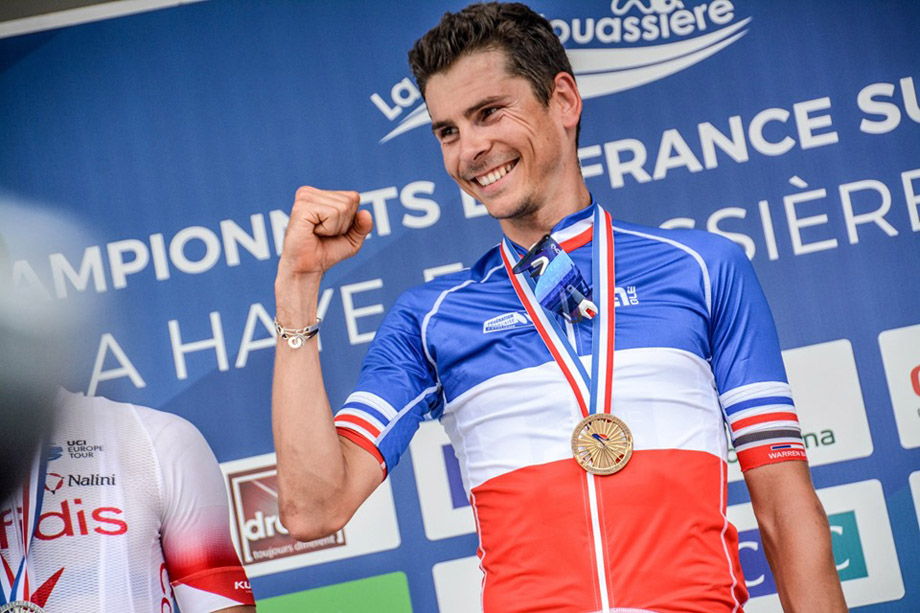 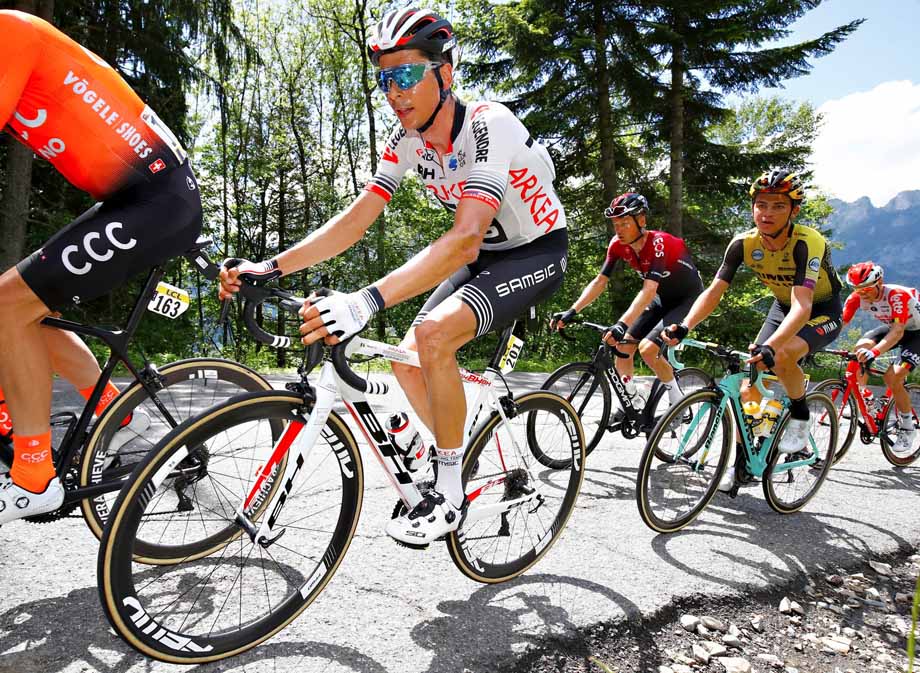 Let’s begin in Europe. Sidi won the road racing in-line events in France with Warren Barguil (Arkea Samsic), in Russia with Aleksandr Vlasov (Gazprom – RusVelo) and in Slovenia with Domen Novak (Bahrain Merida). In Croatia we saw Josip Rumac (Androni Giocattoli) score a double; he won both the road race and the time trial. Victories in time trials also came from Great Britain with Alex Dowsett (Katusha Alpecin), from the Ukraine with Mark Padun (Bahrain Merida) and from Portugal with Jose Goncalves (Katusha Alpecin). 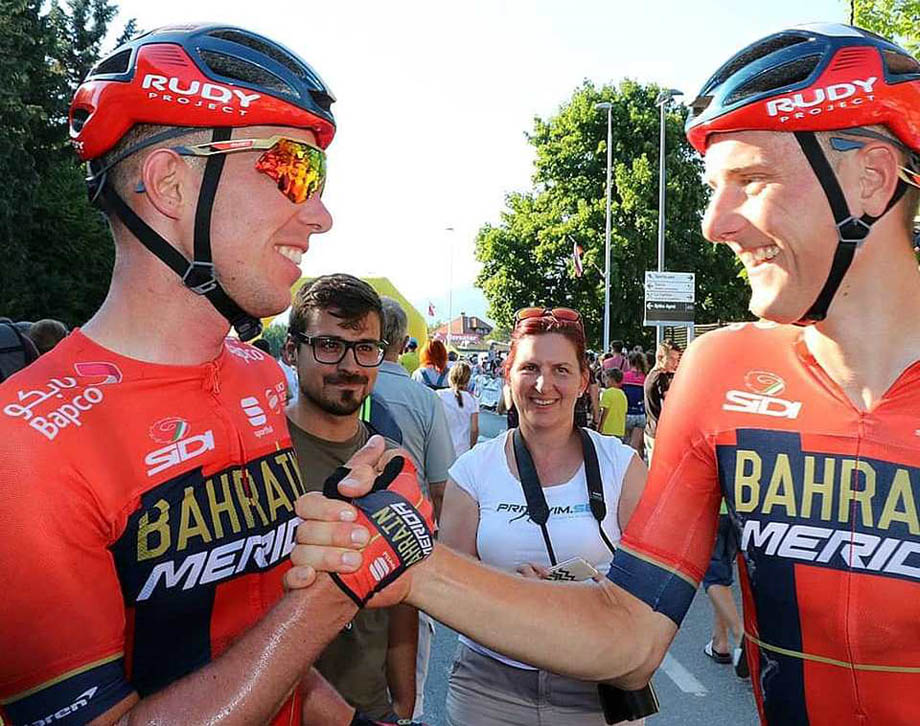 Staying on the old continent, the women’s field featured victories in the time trial in Romania with Ana Covrig (Eurotarget Bianchi) and in Croatia with Mia Radotic (Btc Ljubljana). And as far as tomorrow’s champions, in Italy’s under23 event Marco Frigo (Zalf Euromobil Fior) came away with the title in the road racing. 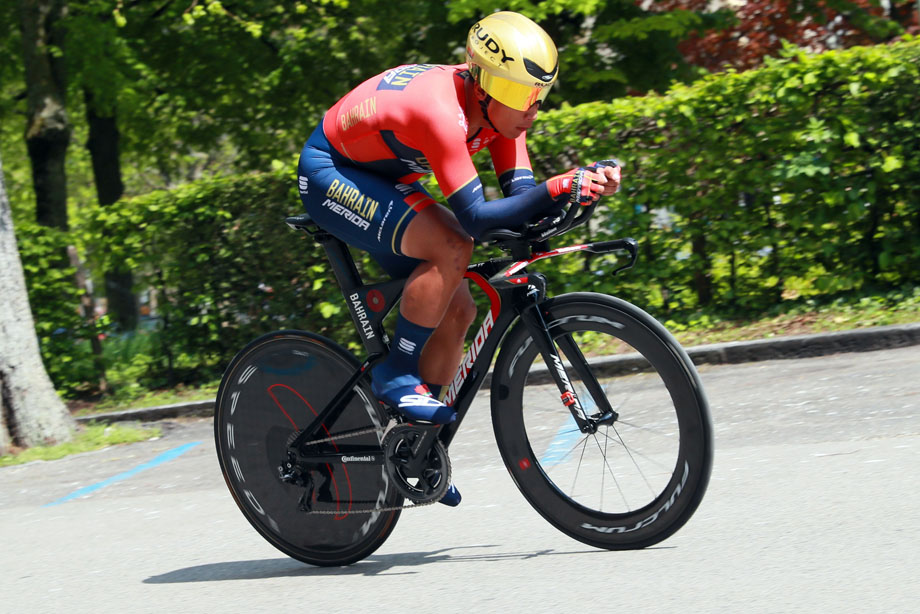 Let’s continue our trip around the world in Central and South America. In Ecuador, Jonathan Caicedo (EF Education First) scored double titles in the road race and time trial. Add to this the Colombian National time trial title that his team mate Daniel Martinez (EF Education First) won earlier this year in February. 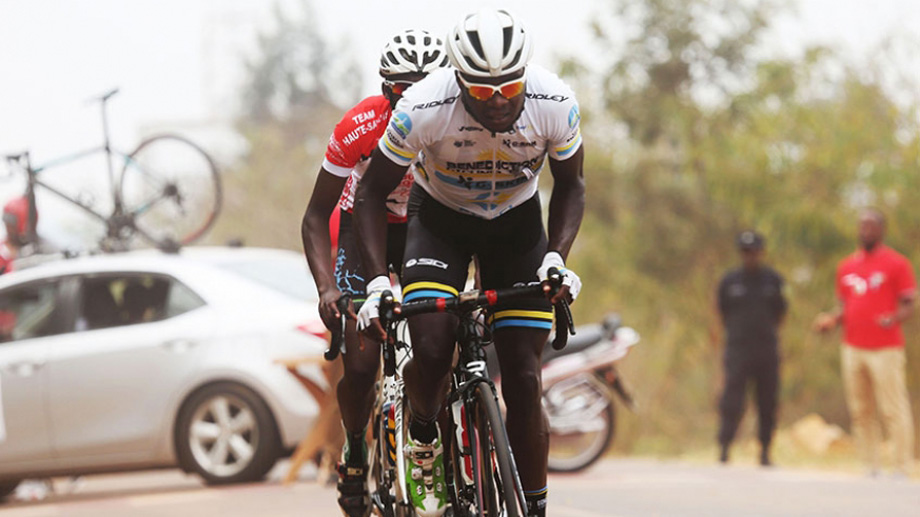